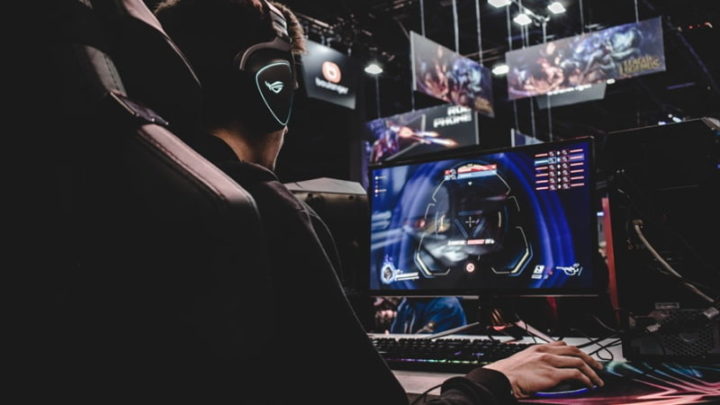 The video game market is constantly receiving news aimed at the various genres of players existing in the four corners of the world.

Contents
TOP 10 of the most played games in the 1st quarter of 2022Do you play any of the titles in this TOP 10?

Those who closely follow this sector know that the portfolio is already well filled with several options. But recently, the top ten most played games during the first quarter of this year 2022 were released.

A recent survey carried out by the company NPD Group has now revealed which were the most played games, namely by North American players, over the first three months of this year 2022. It was through his official Twitter account that the executive director from the company, Matt Piscatella, shared a table with the 10 most played games during that same period.

Through the publication we see that Minecraft, Grand Theft Auto V and The Sims 4 lead the list of this TOP 10, with many of the titles turning out to be essentially online experiences.

Here are the top 10 most played games of Q1 2022 in the US ranked by year of initial release. (Source: The NPD Group's PlayerPulse)

Half of the top 10 weren't launched this decade. Elden Ring ranked 20th. Ahead of it were games like Rocket League, World of Warcraft and Skyrim. pic.twitter.com/eWXKVMFHZj

Interestingly, and even after announcing the record 13.4 million copies sold, the popular and recent game Elden Ring, from creator From Software, is not part of the table.

Piscatella says that long-lasting titles and big productions sold as services and with social aspects continue to captivate consumers. However, the executive adds that this reality also turns out to be a barrier to new games. But these, in turn, can get help from the popularity of some services such as Game Pass and PlayStation Plus.

Do you play any of the titles in this TOP 10?