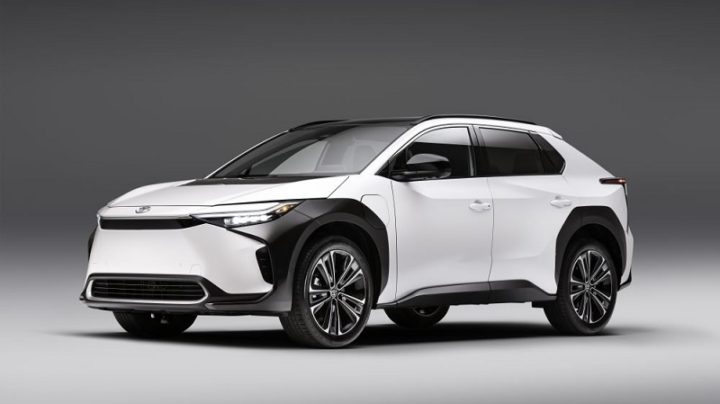 As we have already mentioned here, the electric car market is getting very full of several options for different tastes and wallets. A large number of car brands already have models in this segment, and many others are also starting to take their first steps.

However, according to the latest information, shares of Toyota and Subaru have dropped after a strange recall of their first electric cars aimed at eliminating the risk of the vehicle’s wheels coming off.

According to information released by the agency Reuters, Toyota Motor shares tumbled after the company recalled some of its first mass-produced all-electric cars. These same vehicles were released just two months ago and this call is a bit strange as it relates to the risk of the wheels coming off.

The details revealed indicate that Toyota, which is the automaker with the most sales in the world, announced this Thursday (23) that it is calling 2,700 bZ4X SUVs worldwide. 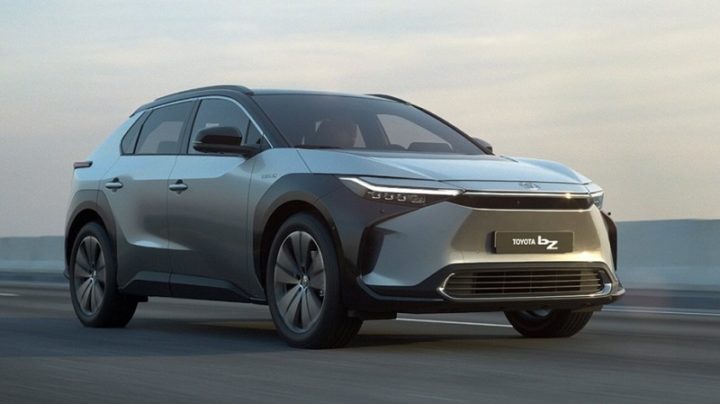 In turn, Subaru Corp, where Toyota has a nearly 20% stake, also indicated that it is calling about 2,600 Solterra units. This model is the brand's first all-electric model and was developed jointly with Toyota, with some important components similar to the bZ4X.

These recalls compound problems for Toyota, which has had to cut production this year due to a global shortage of chips, among other supply problems. In addition, like other brands, the Japanese company is also being pressured by investors to accelerate its participation in the electric vehicle market. 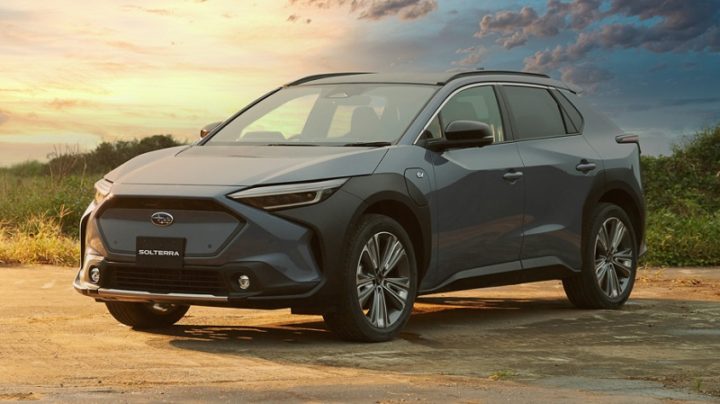 According to Japan's safety regulator, the problem with Toyota cars may be related to tighter corners and sudden braking that can cause a bolt to come loose, increasing the risk of the car's wheel coming off.

Toyota and Subaru spokespersons said the companies do not yet know how long it might take to resolve these issues, as the cause of the issues has yet to be determined.