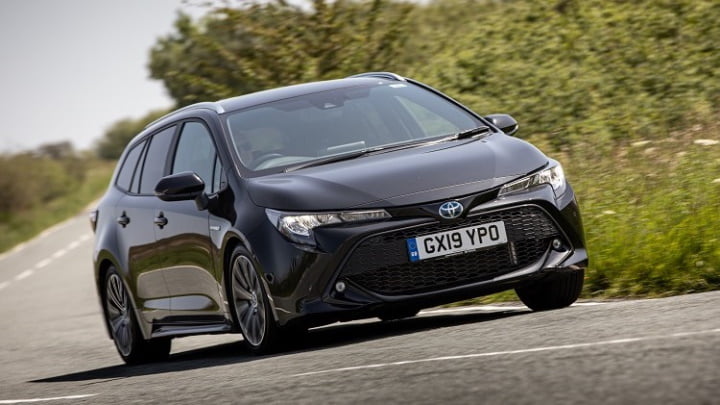 Although some manufacturers are committed to the adoption of electric vehicles, there are others that do not see this future so close, nor so linearly. Toyota, for example, has warned that if hybrids are actually banned by 2030, it may close its UK facilities.

Government has surveyed manufacturers to gather opinions regarding the anticipation of the measure.

Taking into account the global objectives that point to a reduction in carbon dioxide emissions, one of the tasks is the adoption of electric vehicles, replacing those with a combustion engine. In the list of changes to be made, hybrids could play a dubious role, as they consume fossil fuels – even if their emissions are lower.

Now, in advance, the United Kingdom is considering banning hybrids by 2030, and if it releases models from the measure, it will be plug-in. Before drafting the legislation, the British government has been sounding out manufacturers' positions on this issue. 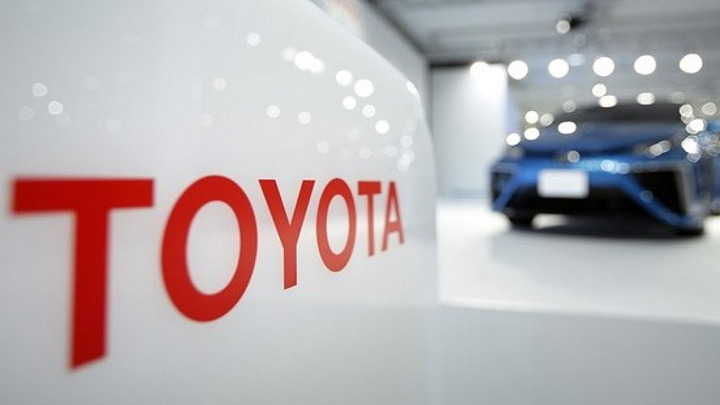 Following this novelty, Toyota has already revealed that it is opposed, since, in its optics and strategy, hybrids will continue to play an important role. Therefore, losing the UK market makes its presence in England and Wales of little relevance.

If the Government adopts an SZEC policy, a requirement that causes an early end to the sale of new hybrid and plug-in hybrid vehicles in 2030, there will be impacts in a number of areas.

Explained Toyota, as reported by The Telegraph.

Toyota currently employs around 3,000 people in the UK. In addition to TMUK, the official name of the plant in Burnaston, England, it also operates the engine plant in Deeside, Wales.