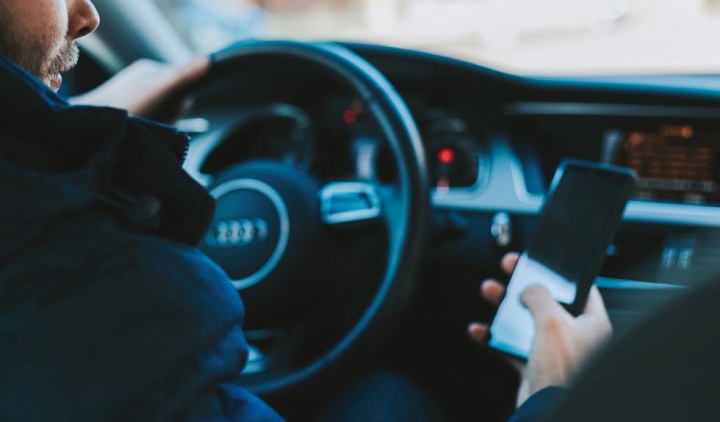 In Portugal, the system for collecting fines is slow and there are many that prescribe. This means a loss of money for the state coffers, but the scenario is changing.

According to the latest information, the State is accelerating the collection of traffic fines.

The National Road Safety Authority (ANSR) collected 904,635 records last year, a figure that represents a recovery from the first year of the pandemic (743,292). The collection in 2021 was even higher than the number of cases registered by Road Safety in the respective year (887,398), which means that the fines paid had a weight of 102% compared to the registered cases. The data were revealed by that authority to JN.

Another indicator that shows that the State is speeding up this process and that fewer fines are being collected is the decrease in the number of prescriptions. According to the 2021 Annual Report on Internal Security (RASI), the ANSR allowed 716 traffic fines to expire last year, "reaching the lowest value since there is a record", the document reads. In 2020, 3677 fines had been prescribed, according to the newspaper.

Knowing the total number of points on the driving license is a simple process. To get started, access the Administrative Offenses Portal and then press Portal Offenses. 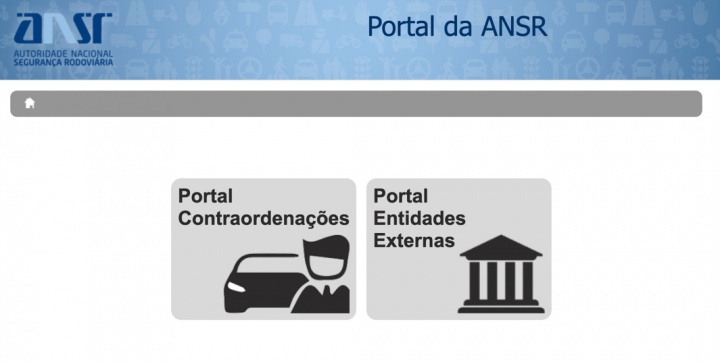 Then choose the authentication method. For this article we will choose the citizen card. specifically, the digital mobile key. The Digital Mobile Key (CMD) is a simple and secure system for authenticating citizens on Public Administration portals on the Internet and has recently become available on some private company websites as well.

Then, on the top tab, choose the Digital Mobile Key option and choose the Authentication Method. 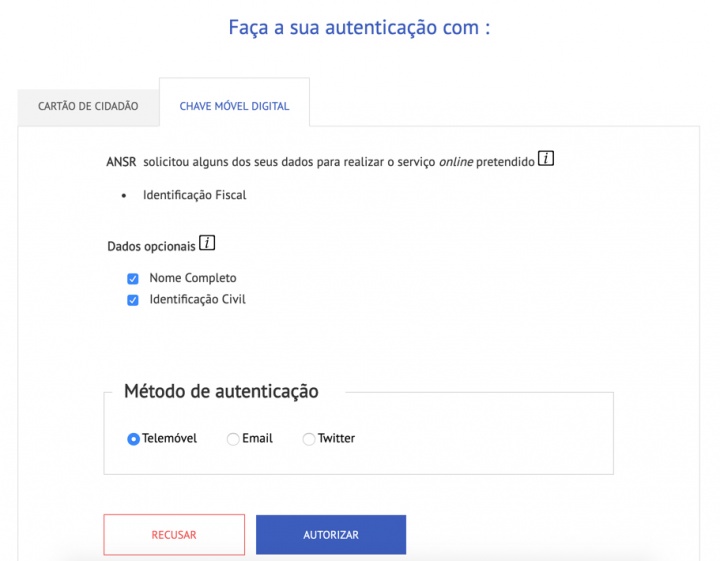 Once inside the Portal, in the menu, access Registration > Points Inquiry. If they received three extra points last Sunday, this information should appear in Points earned 3 years without infractions. 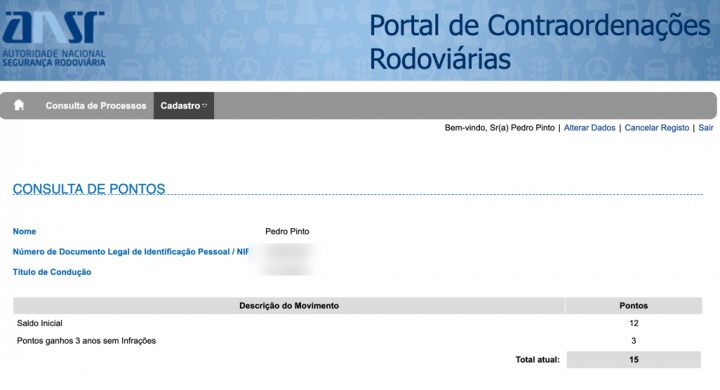