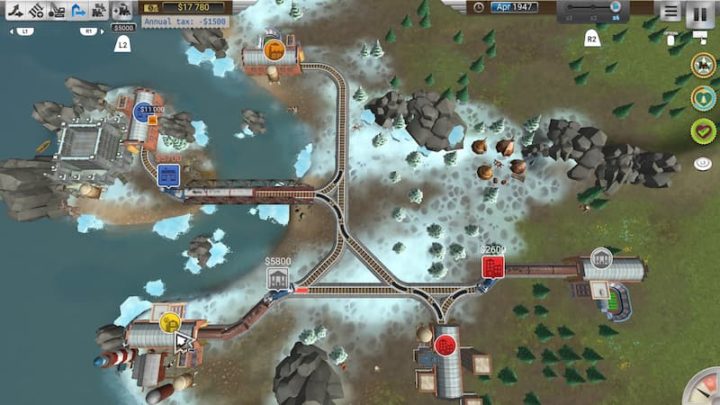 Released for PC in 2015, Train Valley is a fun game that invites players to rediscover the sometimes overlooked fun of building miniature train tracks.

With the success of its PC launch, it’s now time for consoles to receive Train Valley.

I venture to say that many of us (myself included) had a very special taste as a child and that it will forever have a special place in our nostalgic memory: drawing miniature train circuits.

There were many hours spent completely freely and spontaneously, building and designing scenarios to build the best circuits with miniature rails. The feeling of freedom was fantastic, only held back by the absence of more rails or more space.

In those moments of pure happiness, villages were built, wide prairies were born and even small hills appeared on the floors of the living rooms and bedrooms of many of us, with the aim of getting the train to a good destination.

Train Valley, developed by BlitWorks Games, like many other similar games (some older), appears as a time travel (for me and many other readers, certainly) to those moments of pure fun. 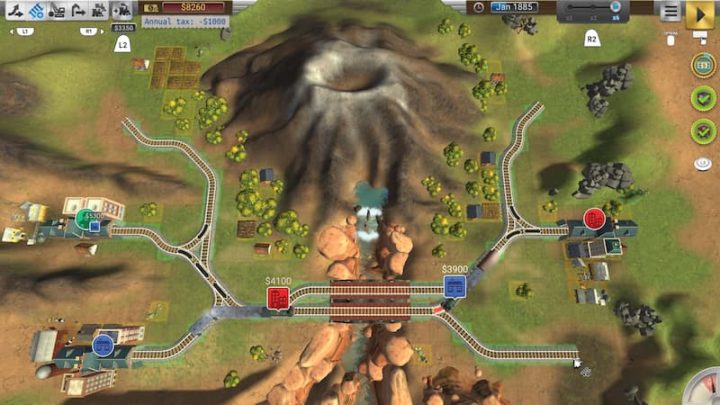 However, don't be fooled by the simple and relaxed appearance that the game presents, as many challenges and moments of frustration await behind each train set to work.

The idea of ​​Train Valley is, as will be easy to understand, the creation and management of several train lines in unconventional and chaotic scenarios.

The player will have full responsibility for what goes on on the rails, from placing the railway lines on the ground, managing traffic and avoiding accidents and dangerous occurrences. 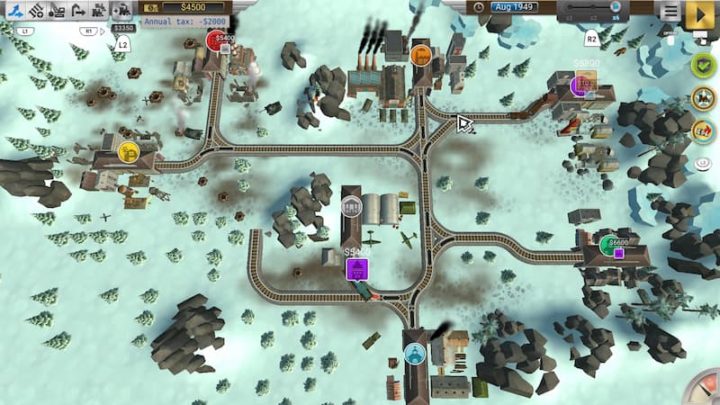 In addition to all the improvements received since the PC launch, the game includes the Germany DLC that starts with WW1 and goes all the way to the Fall of the Berlin Wall and the modern Frankfurt Airport. Players will also go through campaigns in Europe, the Americas, Japan, and the USSR.

The player will have at his disposal powerful tools for creating railroads to be able to connect cities, including tunnels and bridges. Along the way, it may be necessary to cut down trees or even existing villages. 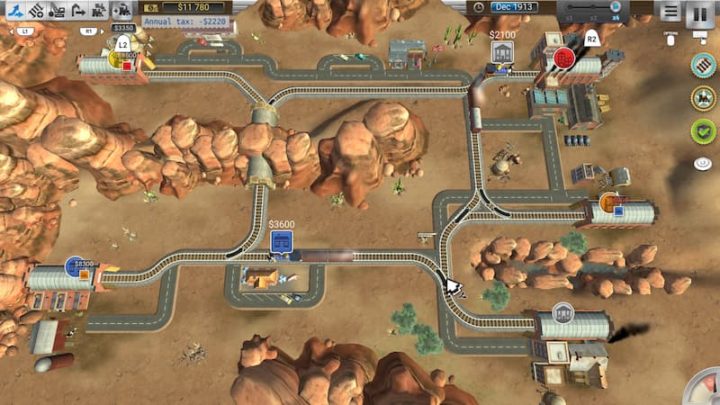 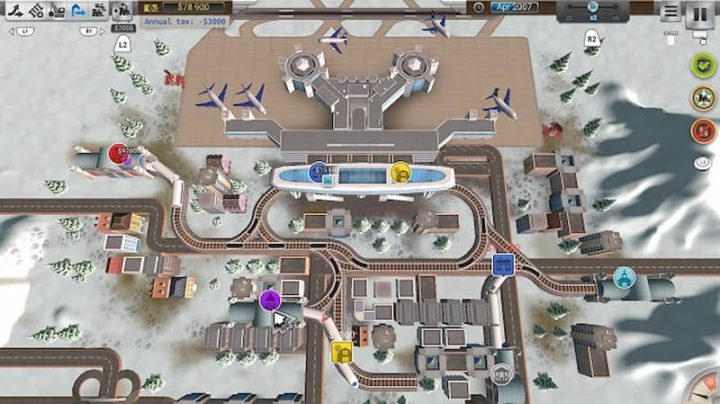 There will also be other modes, such as random mode or sandbox mode. 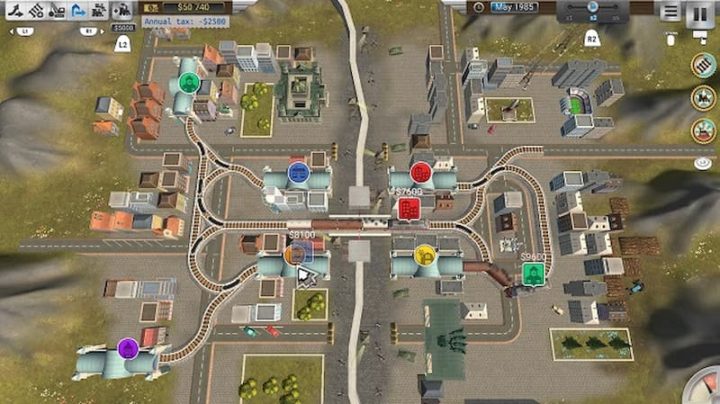 More than 30 types of trains will be available to players, from the first steam locomotives to the most modern high-speed trains. Additionally, there will be 18 types of wagons to be coupled, including old passenger wagons, hoppers, cisterns or platforms for tanks and weapons for military use, among many others.

Train Valley arrives on Nintendo Switch, PlayStation 4 and Xbox One on July 27.