The year 2021 marked the resumption of the role of taxis as a means of mobility and, for 2022, this trend should consolidate. According to data from the Vá de Táxi app, demand for the means of transport grew 37% last year. Among the main reasons is the crisis of private driver apps, with the growing number of cancellations, and the resumption of tourism.

Contents
Crisis on one side, growth on the other.Gasoline increase impacted pay and choice of profession

Crisis on one side, growth on the other.

The CEO of the Vá De Táxi app, Glória Miranda, says that the improvement in the pandemic scenario has contributed to the improvement of the taxi segment. “Vaccination has greatly reduced the percentage of contamination and deaths. This encouraged people to take leisure and business trips. In addition, 2021 marked the return of many Brazilians to face-to-face work. Consequently, the taxi segment has benefited,” she explains. Altogether, the number of users of Vá de Táxi grew by 64%.

The expectation is that taxi drivers will be even more in demand during 2022. However, she considers that the expected growth should be confirmed from the end of the first quarter on account of the increase in cases of contamination by coronavirus, due to the ômicron variant. 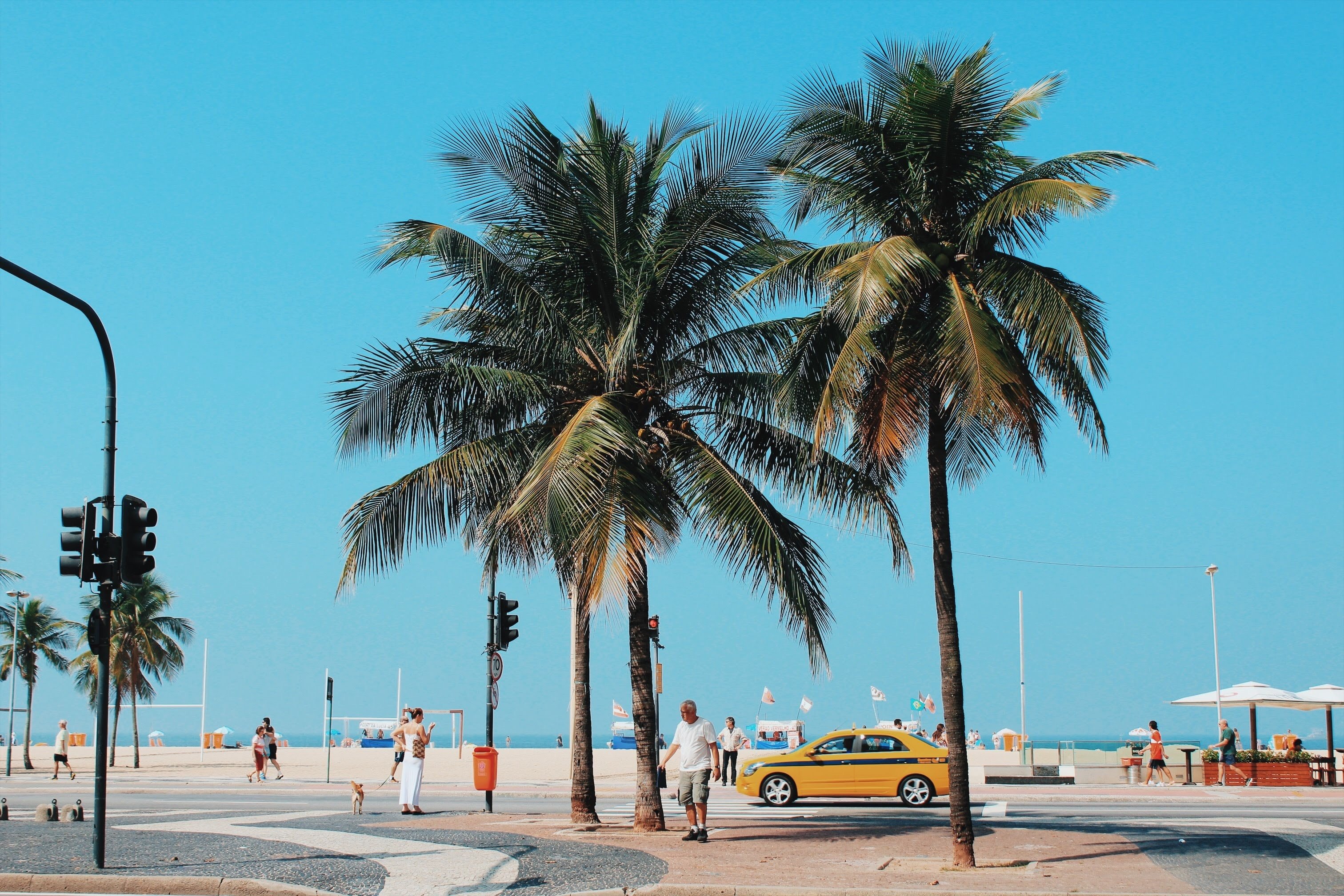 But what has really made the difference for taxis is the crisis affecting transport apps.. At the beginning of this year, the Procon of Rio de Janeiro fined the Uber and 99 because of user complaints. The public reported the increase in waiting time and attitudes such as the abandonment of the trip by drivers who decide to take another ride considered more advantageous. In some reports, passengers have had to pay drop-off fees, even though it departed from the driver. And there’s a reason behind it. 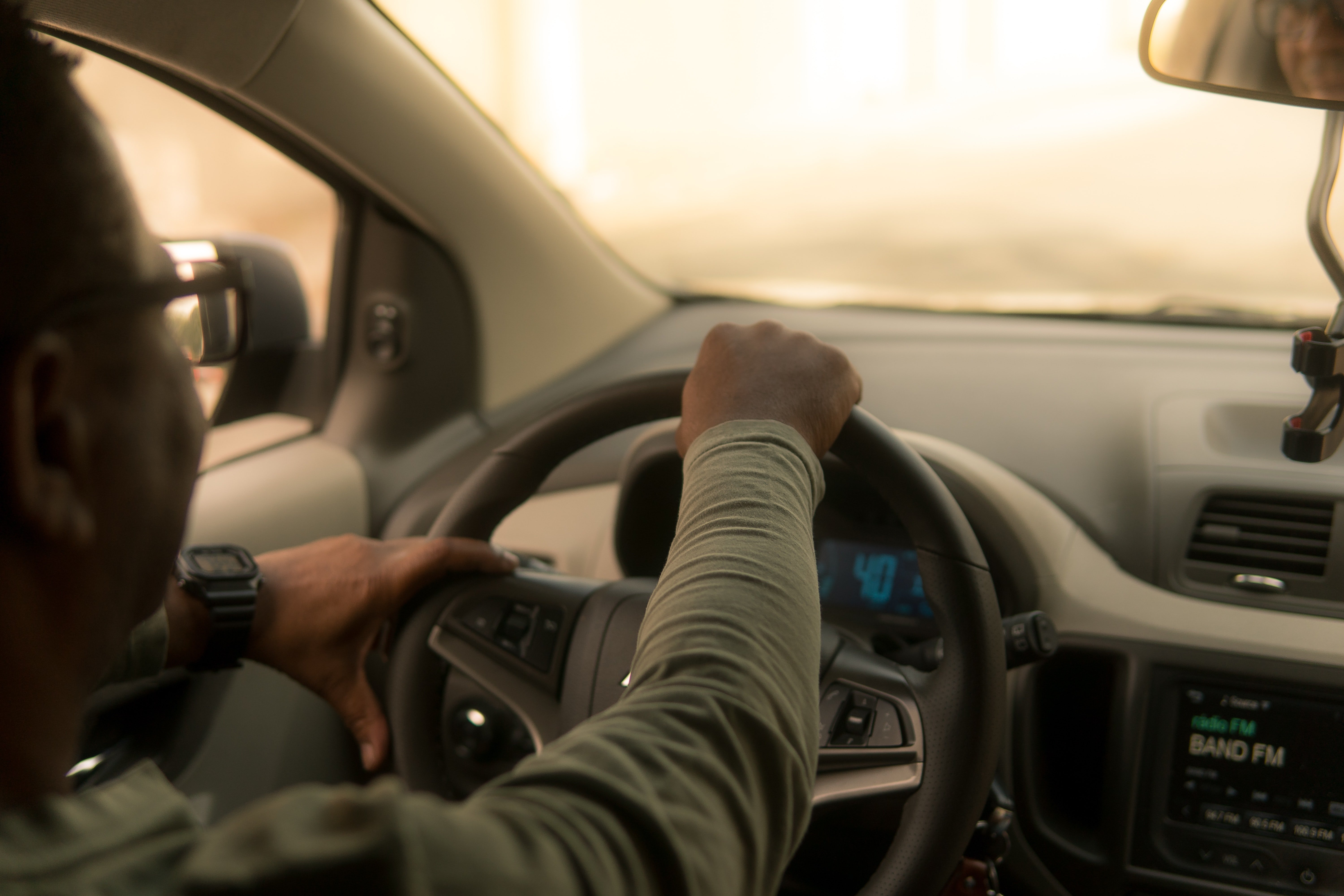 Cancellations are caused by the high costs that app drivers have to pay, which make them prioritize longer rides. The high cost may also be a reason that led the drivers themselves to migrate from service. Another data revealed by the balance sheet of Vá de Táxi concerns the number of taxi drivers, which grew 9% in 2021. This effect of driver migration from transport app for taxis is not recent. At the beginning of Uber’s arrival in the country, drivers from application they ended up changing the segment because they acquired experience in the field and preferred to be paid as a taxi driver.