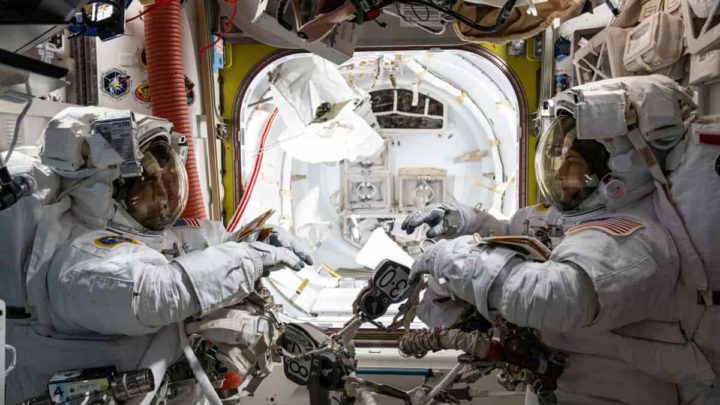 There is already evidence that proves that the body of astronauts does not return the same after a trip through space. Now, a new study corroborates these, proving that professionals’ bones are indeed harmed by the space environment.

The researchers warn of future long trips to Mars.

As advanced by Science Alert, astronauts lose decades of bone mass in space. The loss is so significant that many of them fail to recover after returning to Earth. You investigators who reached this conclusion warned of this “great concern” that must be considered for future trips to Mars.

Previous studies have shown that astronauts lose about 1-2% bone density for every month they spend in space. This is because the lack of gravity takes pressure off the legs when they are standing or walking.

In order to understand how astronauts recover upon arrival on Earth, this new study scanned the wrists and ankles of 17 astronauts before, during and after a stay on the International Space Station (ISS). 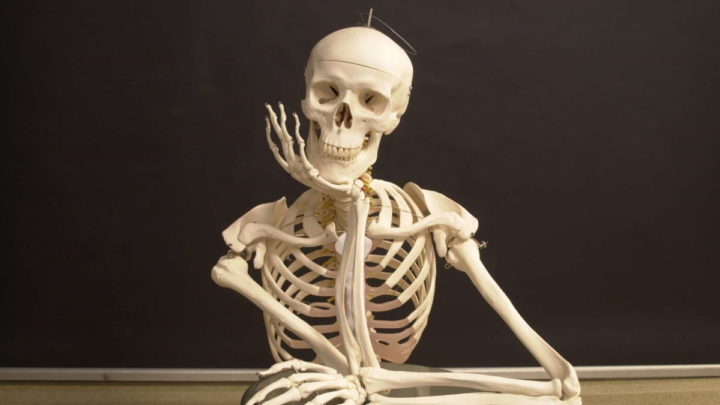 According to the study's co-author Steven Boydfrom the University of Calgary in Canada and director of the McCaig Institute for Bone and Joint Health, the researchers found that the bone density lost was equivalent to what astronauts would lose in several decades on Earth. Furthermore, they found that the tibia bone density of nine of the 17 astronauts had not fully recovered after one year on Earth.

The more time you spend in space, the more bone you lose.

Steven Boyd explained to the Associated Press, revealing that the astronauts who performed the longest missions – four to seven months on the ISS – were the ones who took the longest to recover from the trip. More than that, he said that most astronauts, fit and in their 40s, did not experience the drastic bone loss.

While it is unclear whether the phenomenon worsens over time, the study's co-author expressed "great concern" about future trips to Mars, as they will involve longer stays.