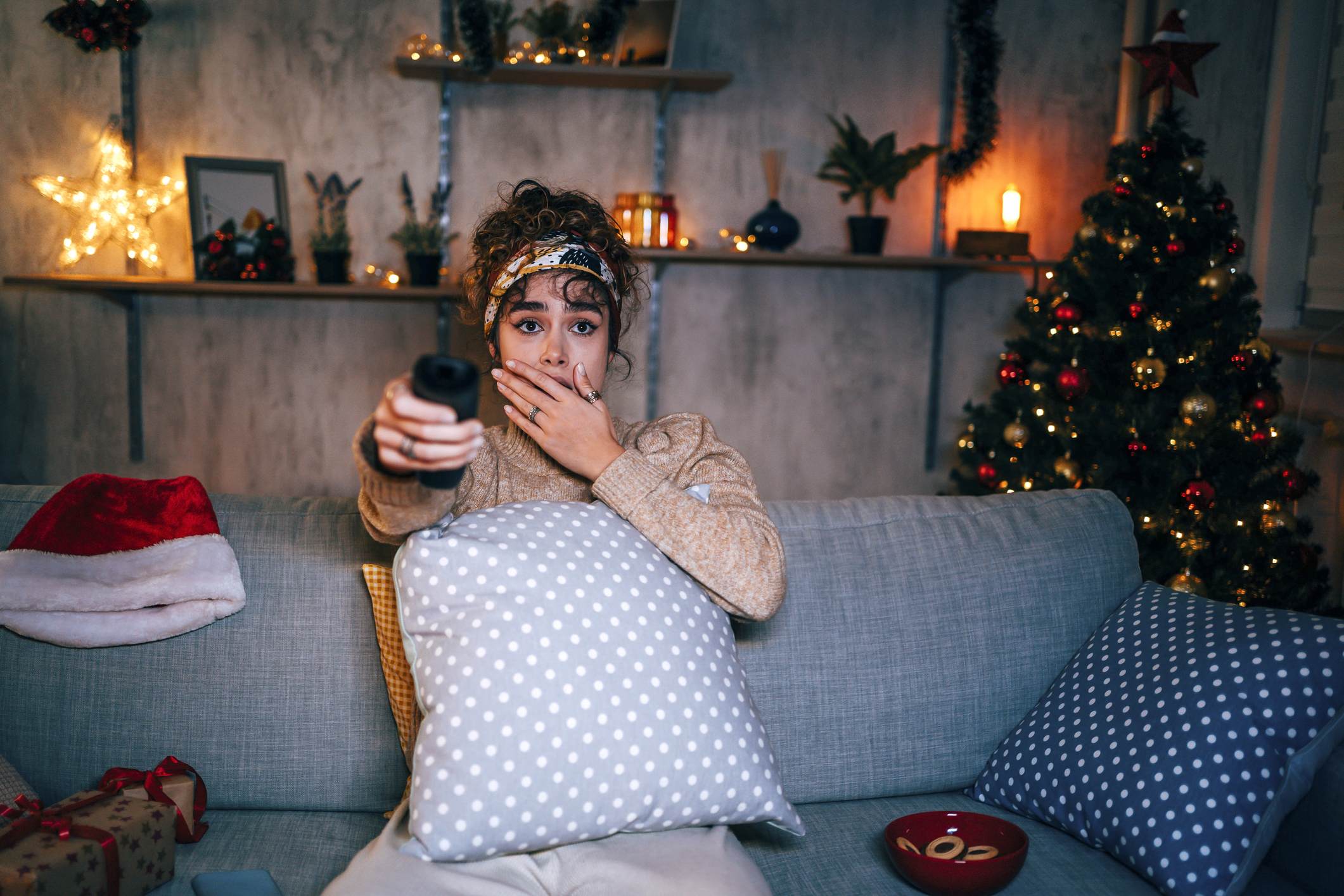 What is currently on TV and which programs are still waiting for you? The following overview of the TV program tonight shows you what ARD, ZDF, SAT.1, Pro Sieben, RTL, VOX & Co. have to offer. Today’s launch of RT DE shows that the usual television landscape is not as static as expected. After years of appropriate planning, the controversial project has now been implemented and began broadcasting on December 16 at 7 a.m.

That is what the two abbreviations RT DE mean Russian foreign TV station RT, formerly known as “Russia Today”. Called RT Deutsch up until the previous year, the German TV channel went on the air today and aims to provide its audience with “a fresh and pragmatic view of current affairs” with live news, documentaries and entertainment formats. In addition, “the Russian perspective on important events” should be brought closer to the audience, as DWDL reports.

The problem: According to the DWDL, the so-called “Russian perspective” can hardly be distinguished from Kremlin propaganda. In fact, the new television station RT DE is to be financed with 30 million euros from the Russian state budget. In contrast to German formats, such as Deutsche Welle, which are also financed from taxpayers’ money, RT DE is not organized under public law with non-state control bodies.

“The new news television made in Moscow meets expectations, or rather: fears absolutely.”

It was precisely this lack of distance from the state that led, among other things, to RT failing its broadcast license application in Luxembourg in August. The media authority MABB, which is responsible for broadcasting in Germany, has not yet received any application.

The RT DE content currently being produced in Moscow will be broadcast live and via satellite from Serbia to Germany. The German subsidiary RT DE Productions GmbH in Berlin is already responsible for the evening news as well as documentaries and panel discussions. From 2022 onwards, production will take place entirely in a studio in Berlin-Adlershof.

Even before prime time at 8:15 p.m., you can find what you are looking for in today’s TV program. Then the public and private broadcasters offer their respective audiences from 6 p.m. and until 8 p.m. following formats.

TV tips tonight: These are the 8:15 p.m. highlights

Just in time for prime time, you can expect exciting films, series, magazines, show and sports formats on the respective channels. You should definitely have seen the following today. Here are a few selected highlights from the broadcasters ARD, kabel eins and RTL.

Halloween also takes place in Styria. While the student Resi Fuchs (Alice Prosser) tries out occult practices with her friends, her mother Sabine (Kristina Bangert) has completely different plans. She meets with the professional medium Vera (Adele Neuhauser) and the helpful control spirit Kornelius, who speaks through s. The problem: a sudden shot through the window during the evening siance kills the winemaker on the spot. Sascha Bergmann (Hary Prinz), LKA commissioner, and his new colleague Anni Sulmtaler (Anna Unterberger) now have to solve the case.

Aliens have been watching us on Earth for some time in preparation for an invasion. After all, they attack people whom they are a lot superior to in terms of technology. Since we don’t have much to oppose the three-legged combat robots of the aliens, chaos and hysteria break out. In the middle is Ray Ferrier (Tom Cruise), a failed family man. He tries desperately to protect his children from the invaders.

The sports history of Boris Becker (Bruno Alexander) on his way to becoming the youngest Wimbledon winner of all time. Coach Günther Bosch (Samuel Finzi) and manager Ion Tiriac (Misel Maticevic) paved the way for him on his unparalleled career as a world-class athlete. “Der Rebell” on RTL in prime time is intended to show the uncompromising nature of professional sport and the hard-won promotion, while at the same time providing insights into the psyche and life of Boris Becker.

Primetime on the TV program tonight: All programs from 8:15 p.m.

Program change in the ARD program tonight at 8:15 p.m.

Program change in the ZDF program this evening at 8:15 p.m.

Program change in the RTL program tonight at 8:15 p.m.

Program change in the SAT.1 program this evening at 8:15 p.m.

Program change in the ProSieben program this evening at 8:15 p.m.

Program change in the VOX program this evening at 8:15 p.m.

Totally free television? Get today’s TV program in these ways

If you don’t own a TV set or don’t want to spend money on streaming, you can now watch TV programs online. Various media libraries offer various types of television free of charge. There are also various free Netflix alternatives that you can download and use as a simple app.

From now on we offer you the TV program from tonight as well as the TV program today at 8:15 p.m. in a practical overview. You also get an overview of the currently most popular films and series on Netflix, Amazon Prime Video and Disney +. In any case, this ensures individual television evenings, whether with linear TV formats on ARD, ZDF, SAT.1, ProSieben and kabel eins or via streaming.

Did you know that the average German household now receives more than 70 programs? Overall, however, there is a lot more. Because German television has grown to over 400 programs. This includes national, but also regional and local formats.