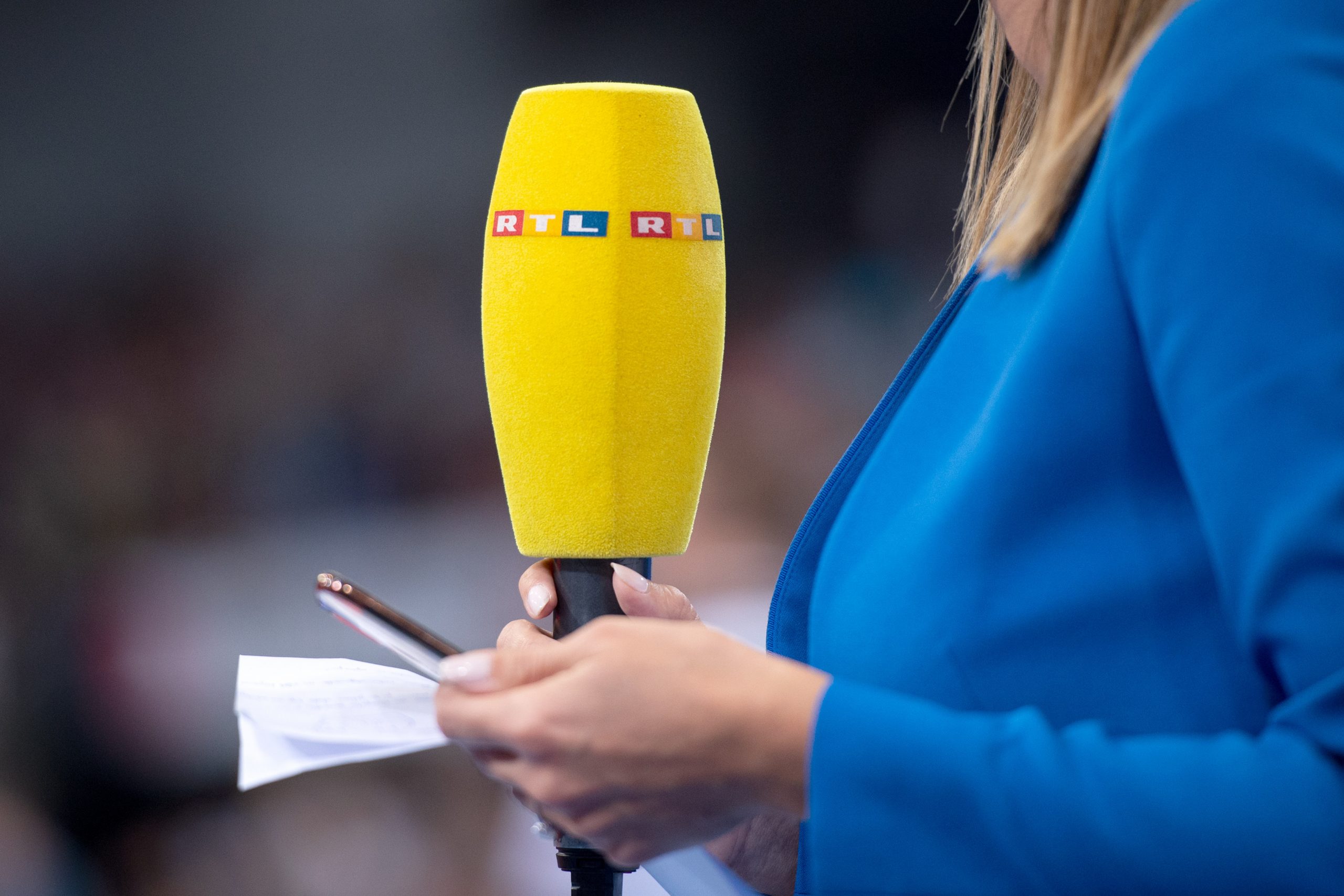 What is currently on TV and which programs are still waiting for you? The following overview of the TV program tonight shows you what ARD, ZDF, SAT.1, Pro Sieben, RTL, VOX & Co. have to offer. For example, RTL viewers are experiencing great thrills for the third time and right on time for prime time at 8:15 p.m. The reason is the event week at the popular quiz show “Who Wants to Be a Millionaire”. It has been broadcast from Monday up to and including Thursday.

Even before prime time at 8:15 p.m., you can find what you are looking for in today’s TV program. Then the public and private broadcasters offer their respective audiences from 6 p.m. and until 8 p.m. following formats.

Primetime on the TV program tonight: All programs from 8:15 p.m.

“Who will be a millionaire?” Very different: RTL has changed that

It’s event week at “Who Wants to Be a Millionaire?” (WWN). The broadcaster RTL has come up with a very special edition for this show, which has been popular for years. For the first time, with moderator Günther Jauch, the candidates have the chance, not just one, but the same three million euros to win.

In a total of four episodes, which will be broadcast from Monday (January 3rd) up to and including Thursday (January 6th), the participants will fight: inside the “Who Wants to Be a Millionaire? The 3-million-euro week “to the aforementioned profit. As Jauch confirmed in an RTL interview, this is “by far the highest winnings in the history of WWM.”

This is how the new “WWM” format works

But it’s not quite as simple as it sounds. In order for the players to be admitted to the chance of the main prize at all, they must first qualify for it in the rounds from Monday to Wednesday. To do this, they have to earn at least 16,000 euros on each of the three evenings.

The qualified participants will not find out exactly how the final will be held until Thursday. According to RTL, they should be surprised with the offer that could make them a three-time millionaire.

But excitement is also offered to the audience, Jauch guarantees:

“As a viewer, I don’t have to wait a week for it to continue, but have WWM every evening at 8:15 pm. And the tension is palpable every minute with 3 million winnings. ”

Günther Jauch, moderator “Who Wants to Be a Millionaire?”

The changed RTL format itself seems to have been well received by the audience so far. As usual, but not uncommon, the candidates and chosen jokers during the broadcast also generate excitement. It was precisely these that caused displeasure in the “Who Wants to Be a Millionaire?” Issue on January 4th.

Several people ventured on Twitter who criticized the competence of the people called upon to help. While someone speaks of “Joker from audience hell”, asked many “why you get up when you have no idea”.

But even if the answers were given correctly, there were inconsistencies. For example, one user thought it was “questionable why they [ehemalige männliche Kandidaten] the millions didn’t get themselves when they seem to know everything ”.

How it continues with today’s episode remains to be seen. This time at least it should be particularly exciting because then the last candidates can qualify for the 3 million euro challenge.

Program change in the ARD program tonight at 8:15 p.m.

Program change in the ZDF program this evening at 8:15 p.m.

Program change in the RTL program tonight at 8:15 p.m.

Program change in the SAT.1 program this evening at 8:15 p.m.

Program change in the ProSieben program this evening at 8:15 p.m.

Program change in the VOX program this evening at 8:15 p.m.

Totally free television? Get today’s TV program in these ways

If you don’t own a TV set or don’t want to spend money on streaming, you can now watch TV programs online. Various media libraries offer various types of television free of charge. There are also various free Netflix alternatives that you can download and use as a simple app.

From now on we offer you the TV program from tonight as well as the TV program today at 8:15 p.m. in a practical overview. You also get an overview of the currently most popular films and series on Netflix, Amazon Prime Video and Disney +. In any case, this ensures individual television evenings, whether with linear TV formats on ARD, ZDF, SAT.1, ProSieben and kabel eins or via streaming.

Did you know that the average German household now receives more than 70 programs? Overall, however, there is a lot more. Because German television has grown to over 400 programs. This includes national, but also regional and local formats.