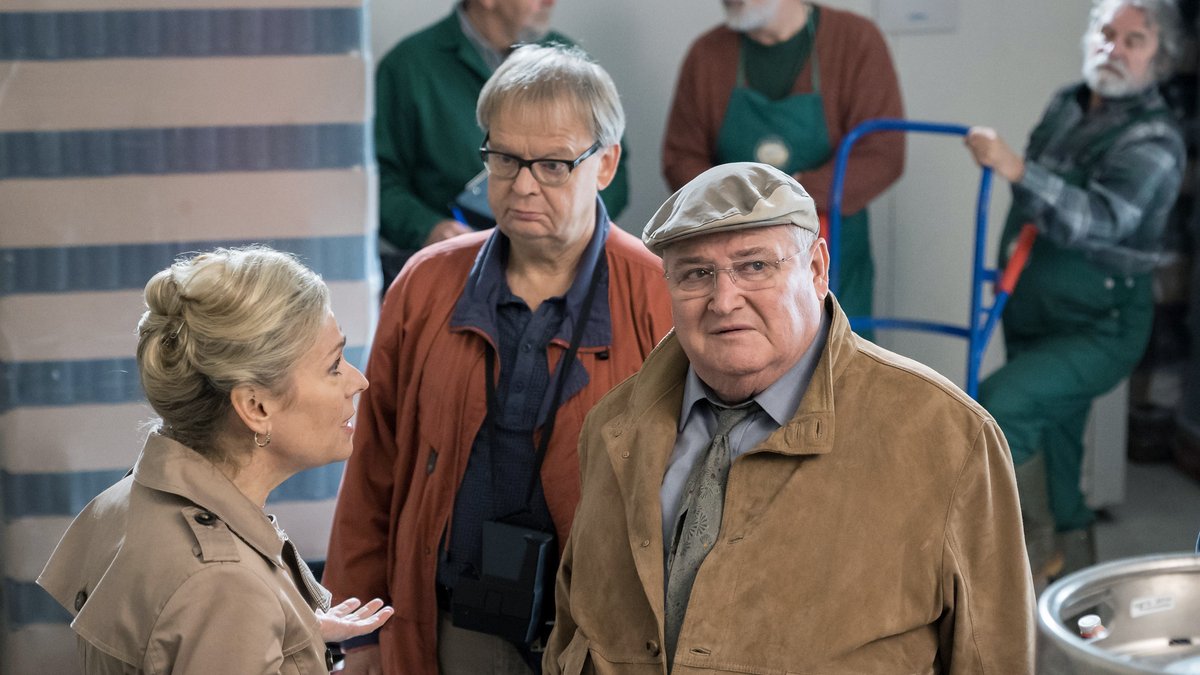 Paul Krüger (Horst Krause) receives a surprise visit from Krygovice in the Czech Republic. The mayor (Jana Hora-Goosmann) of the small border town wants to offer the Berlin pensioner a surprising inheritance. However, Krüger has just as little good associations with the estate of his deceased aunt Vera – the dilapidated family brewery – as with his place of birth. Luckily times are different now, but the worries in Krygovice are great. Only Krüger, as heir, can prevent Chinese real estate speculators from bidding on the brewery and closing it.

The wait is over: Friday is dance day again on RTL! The start is the big introductory show, in which 14 stars who want to dance find out who they can train with in the next few weeks or even months and conquer the dance floor. Victoria Swarovski and Daniel Hartwich will moderate the 15th season of Germany’s most popular dance show and Joachim Llambi, Motsi Mabuse and Jorge González will also judge the performances in 2022.

In the small town of Derry, people keep disappearing – adults, but also children. Some teenagers are alarmed when a creepy creature in the form of the clown Pennywise (Bill Skarsgård) keeps appearing to them. They find out that It lives in the canals beneath the city and has been up to mischief for centuries. The teenagers decide to finish off Pennywise.

On her birthday, Chief Inspector Judith Mohn (Christina Hecke) actually wants to treat herself to a quiet day. But things turned out differently: the body of a colleague is found in a weir – shot. There seems to be evidence that the case is linked to the murder of a girl in Lorraine. During her investigations, Judith Mohn encounters more and more inconsistencies.