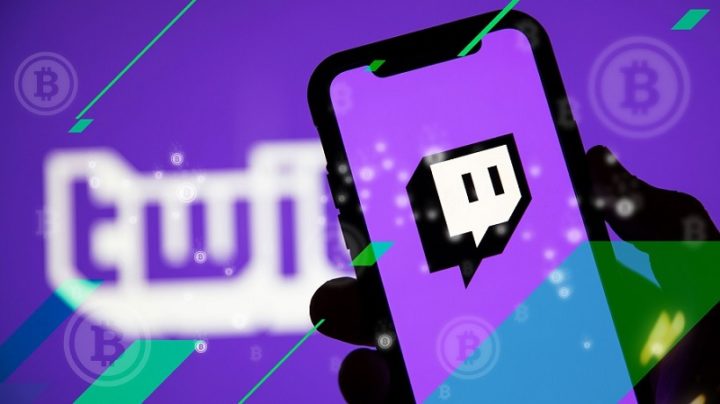 Currently the Internet is full of influencers and people that we admire and follow on social platforms, which we end up letting them guide us on a certain subject. Of course, there are those who have a positive influence on some topics, but it is also not new that many of these internet users end up deceiving their followers, not always in a good way.

In this way, according to the latest research, some streamers on the Twitch platform are enticing young people, some up to 16 years old, to enter the cryptocurrency market. However, this situation has led several teenagers to lose thousands of dollars on digital currency bets.

The cryptocurrency market is attractive, as we know, mainly because large amounts of money are talked about in a relatively easy way to get. However, what is not always disclosed is the need for in-depth knowledge of this technology, in order to know what is being done and to avoid major problems. And there are more and more situations that reinforce this same need...

According to a recent report by the channel Bloomberg, some young people are losing thousands of dollars after being lured by Twich streamers into cryptocurrency betting and gambling sites. The data even reveals that these streamers have enticed young people up to 16 years old to play games with digital currencies.

In the background, popular streamers, followed by thousands of young people, release videos where they appear to play games of chance with cryptocurrencies, within the scope of millionaire advertising contracts. And when viewing these contents, minors are influenced and led to access these same betting platforms.

This happens in the "Slots" section of Twitch, where these games are found, and this is the seventh most accessed category at the time of writing this article. According to Bloomberg (via PC Gamer), this situation will be related to extremely lucrative marketing deals that some of the most popular streamers on Twitch, such as xQc and Trainwreckstv, sign with cryptocurrency gaming sites in order to advertise the products that turn out to be viewed by millions of people. 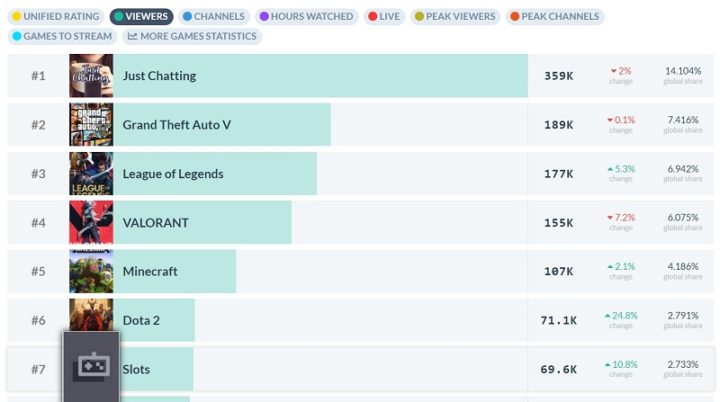 Research shows the huge amount of money that goes into streamers and the betting sites that sponsor them. An example of this is that, in a video, the streamer Trainwreckstv arrogantly mentions that he earns much more than a million dollars a month from his business. Streamer Stake claims he made $119 million in a single month due to a deal with xQc.

16-year-olds are losing thousands of dollars

Many of the followers of these streamers are young people who end up viewing the content and joining the challenges, often without the knowledge and awareness of what they are going to get into. In this sense, there are more and more stories of minors losing large amounts of money, which makes them end up in extremely delicate economic situations.

According to Bloomberg, there are some cases where 16-year-olds are losing thousands of dollars a month on gambling sites they got to know through their favorite streamers.

A journalist from the channel reached out to Twitch, and a spokesperson confirmed that an "in-depth review" of the game was currently being carried out on the platform. Therefore, it can be deduced that there may be some action against this type of situation. But until then, possibly many other minors may be swept away by this wave of influence in a world over which they seem to have no control.