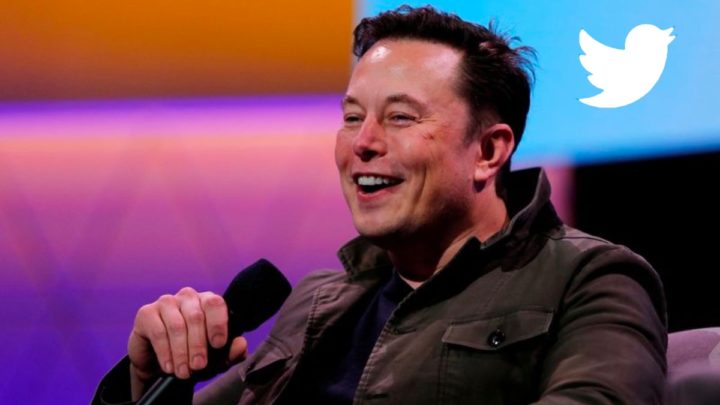 As we have been following, Elon Musk has ideas of buying the social network Twitter. Musk is willing to pay $54.20 (about €50) per share, in cash, which gives a total of $43 billion (almost €40 billion).

However, Twitter has already taken steps to protect itself and activated the “poison pill”. Know what it is.

In a letter sent to the director of the administration of Twitter, Bret Taylor, Elon Musk, claims to have invested in the social network because he believes in the “potential” of the platform to guarantee the right to freedom of expression worldwide. Musk also intends to delist the company from the New York Stock Exchange. “This is the last and best offer I can make, and if it is not accepted, I will have to consider my position as a shareholder,” he added.

Poison Pill is a shareholder rights plan, also known as a “poison pill”, and is a type of defensive tactic used by a company’s board of directors against an acquisition.

Such a measure gives shareholders the right to purchase additional shares of the company at a discount, thus diluting the equity of the hostile party.

This measure, now activated, aims to make it difficult for Musk, who already owns 9% of the capital, to buy more than 15% of Twitter shares. 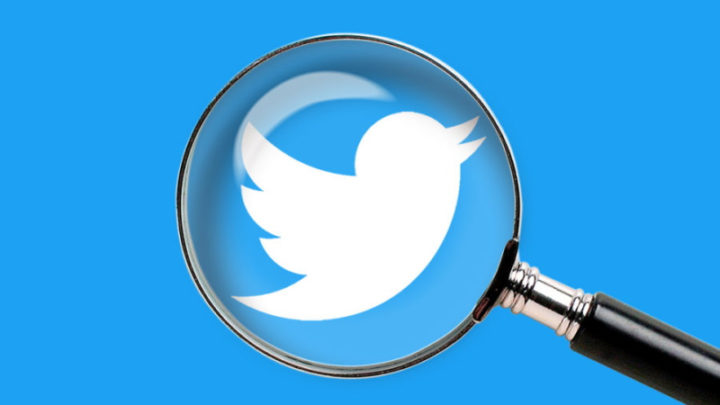 According to a statement from the company, the board of directors unanimously adopted a “plan of rights”, which “aims for all shareholders to obtain the full value of their investment in Twitter”.

The Rights Plan will reduce the likelihood that any entity, person or group will gain control of Twitter through the open market purchase without paying all shareholders the premium due for shareholder control or without giving the board sufficient time to make informed decisions. and carry out actions that defend the interests of shareholders

This measure, which is considered legal and expires in one year, does not mean that the board cannot accept or contemplate a proposal to acquire the company, specifies the same information note issued by Twitter.