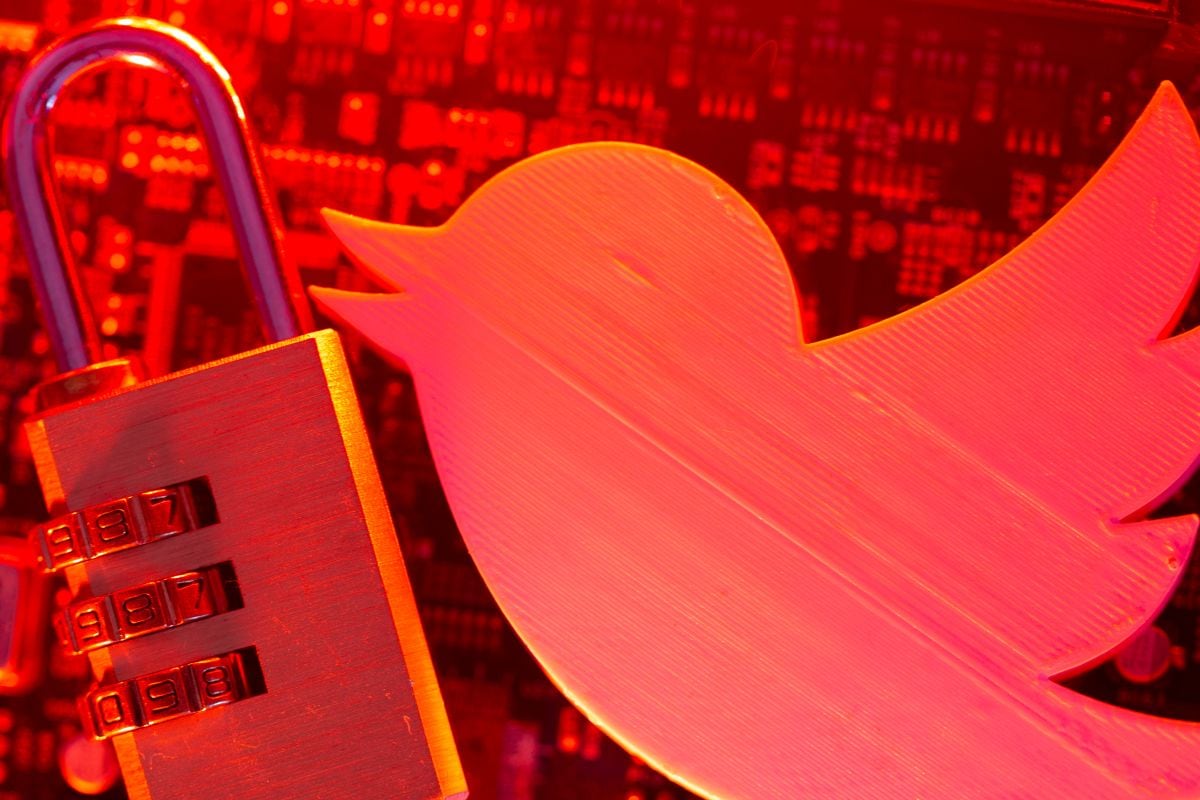 The Twitter Flock could be the final version of the ‘Trusted Friends’ feature that the microblogging network announced as a concept in July last year. It appears to allow users to have up to 150 people in a group who will be able to view their tweets and reply to them privately. A teardown of a recent beta Twitter app for Android also included code to suggest the Flock feature. Twitter may aim to offer an experience similar to Instagram’s ‘Close Friends’ by offering Flock on its platform. The Instagram feature allows users to share their stories with a certain group of people instead of making them public.

Reverse engineer Alessandro Paluzzi on Friday published a screenshot that suggests how the Twitter Flock would work. It shows that users will be able to add up to 150 people to their Flock where they can share their content privately. Flock users will only be able to see tweets shared on it and reply to them from their accounts.

The screenshot shared by Paluzzi also shows that users will be able to remove any of the people in their herd. Accounts removed from Flock will not be notified of the removal.

ℹ️ You can choose up to 150 people to include in your Twitter Flock 👥
ℹ️ People will not be notified if you remove them from the list 🔕 pic.twitter.com/xtGcDiHgxS

The engineer initially found the implementation of Twitter Flock as a rebranded version of Trusted Friends in December. Earlier this month, Paluzzi also shared a screenshot where the feature was seen in tests on the timeline.

XDA developers separately reported that the Twitter teardown for Android beta version 9.27.0.2 included the strings referring to the Flock feature. The code suggested that the feature was intended to allow users to limit the visibility of certain tweets to small groups.

Users who would be added to Flock would see a message on their timeline every time a tweet sent in their group appears. The strings also indicate the rebranding of the original Trusted Friends feature that was announced last year.

Gadgets 360 reached out to Twitter to comment on the development. This article will be updated when the company responds.

Lenovo remains the most popular PC maker ahead of Apple, Dell, HP and others in Q4 2021: Counterpoint