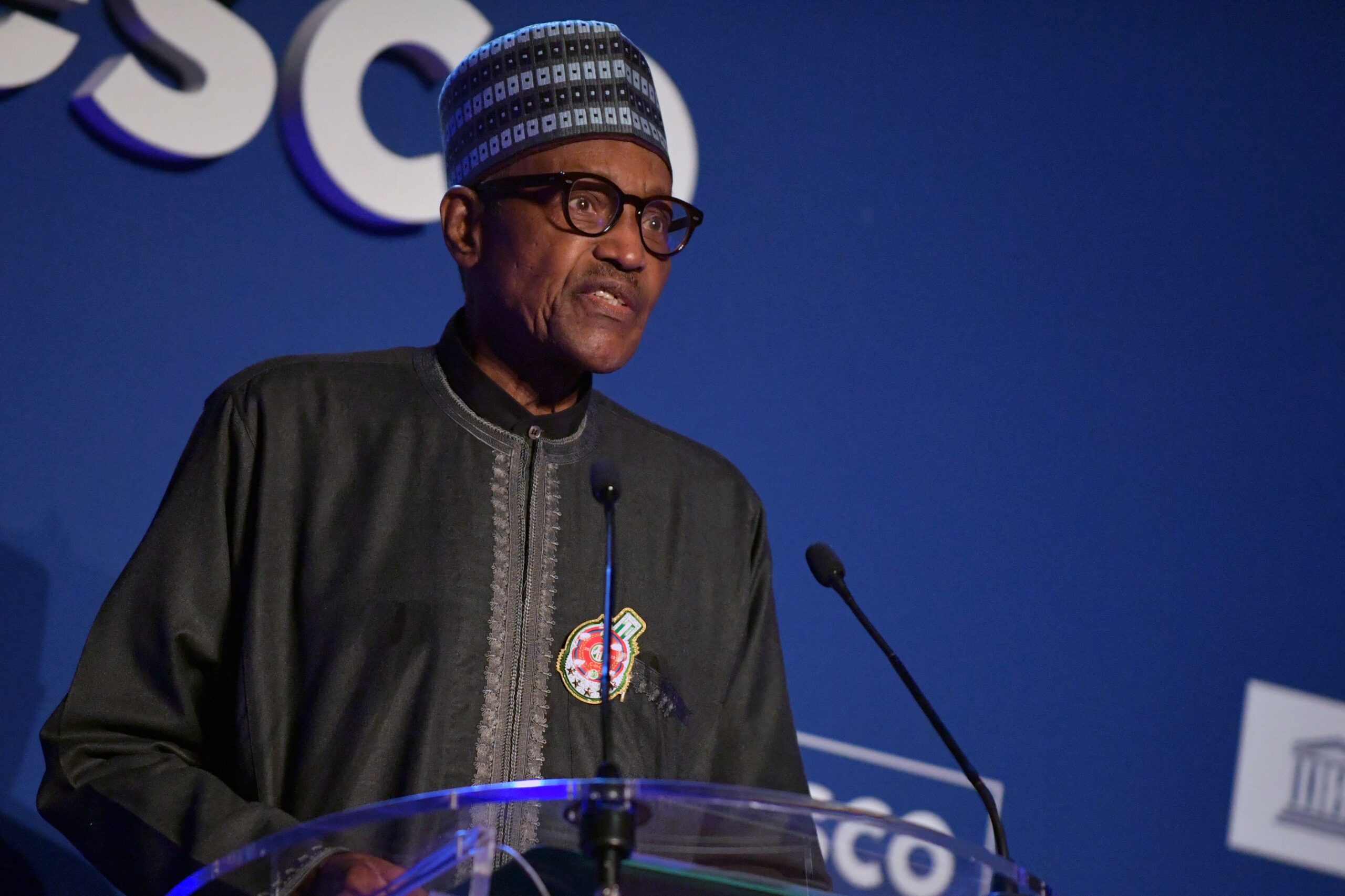 Nigerians can now access Twitter again without having to use VPNs or fearing repercussions for doing so. The Nigerian government lifted the ban on Twitter on January 13, 2022, more than seven months after ordering the country’s telecom providers to block the social network. According CNN, Reuters and The Financial Time, Nigeria decided to lift the ban after Twitter agreed to open a local office.

Twitter also had to agree to meet other conditions set by the government, including “managing posts prohibited under Nigerian law.” The social network must also pay domestic taxes and appoint a representative in the country who will be in charge of liaising with local authorities.

If you remember, Nigeria originally suspended Twitter in June 2021 after the site removed a tweet made by President Muhammadu Buhari, who used the platform to threaten citizens after attacks on government buildings. At that time, Twitter explained that the post violated its abuse policy. Nigerian authorities retaliated by accusing Twitter of allowing its platform to be used “for activities that are capable of undermining Nigeria’s corporate existence”. They also warned citizens that they would sue those who tried to circumvent the suspension using VPNs and similar tools. Bloomberg reported in October that Nigeria was ready to lift the ban as long as Twitter is used in the country for “positive business and engagements”, but it clearly took a few more months for the deal to be finalized.

Kashifu Inuwa Abdullahi, director general of Nigeria’s National Information Technology Development Agency, said that Twitter “has agreed to act with a respectful acknowledgment of Nigerian laws and the national culture and history upon which this legislation is built.” The social network also apparently agreed to work with the country’s government “to develop a Code of Conduct in line with global best practices, applicable in almost all developed countries”.