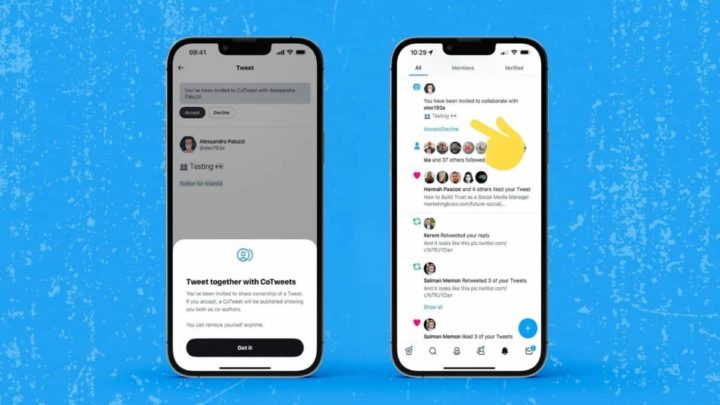 Twitter has been very committed to testing new features. Although it is not known whether they will effectively reach all users, today, we will introduce you to one more: co-authorship of tweets.

The CoTweets functionality is already available to a limited group of people.

Twitter is, little by little, changing the concept we know and proof of that are the tests it has carried out for possible features. Remember the Notes that, not yet having been officially released, are already on the table.

Now, Twitter is testing a new feature that will allow users to write tweets together, on a co-authoring basis. In fact, it is precisely this concept that gives it its name: CoTweets. In this way, users can be co-authors of the same publication, placing it in both accounts. 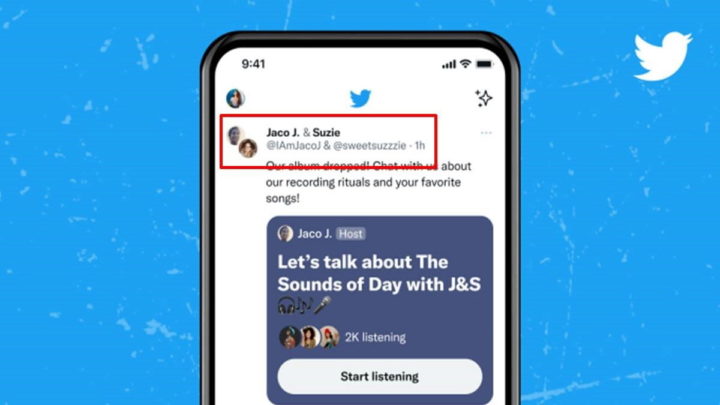 In order to test the new feature, Twitter has made the CoTweets available to some users.

We continue to explore new ways to collaborate on Twitter.

We're testing CoTweets for a limited time to learn how people and brands can use this feature to grow and reach new audiences, and strengthen their collaborations with other accounts.

A spokesperson for the social network revealed, Gizmodoin an email. 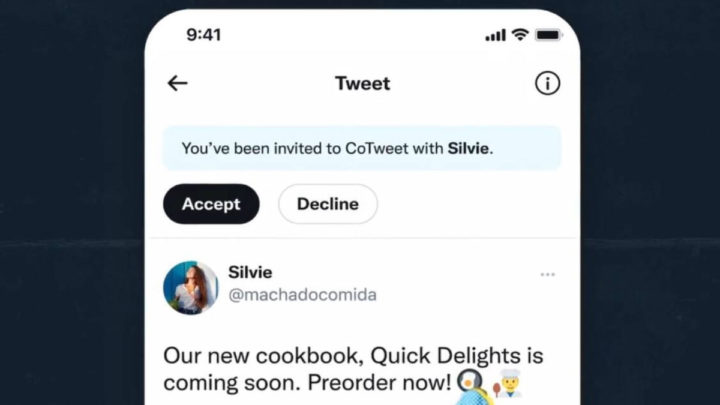 CoTweets will be just a click away, on the button next to the Tweet option, which already exists. So it will be like writing a tweet normally. Once the publication is written, the author can invite the co-author and, if the co-author accepts, the CoTweet will be published on both profiles. These invitations can only be sent to users who follow the author and who have a public account.

When it appears in people's feeds, that CoTweet will appear with the photo of both authors and their usernames. Any post shared in this way can also be deleted.

This new Twitter feature works in a similar way to the one that Instagram recently launched, which allows the same post to be shared in co-authorship and, in this way, appear on both profiles of those involved.