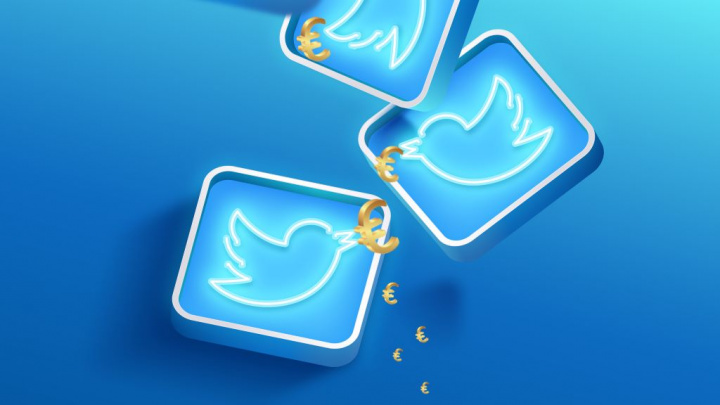 The soap opera that has Twitter and Elon Musk as its protagonists seems to have a lot of story to tell. In a growing disagreement between the two parties after the purchase intention, now Elon Musk is accused of making the social network lose money.

If Elon Musk hadn't made the way he did, the social networking company would have made more money. This morning were financial results released of the company and the finger is pointed directly at Elon Musk as to the culprit for the revenue shortfall.

This year, Twitter reported revenues of US$1.18 billion, compared to US$1.19 billion a year ago.

Clearly, the problem wasn't just Elon Musk. The company also mentions problems in the ad industry and the general economic environment itself. But still, the “uncertainty related to the pending acquisition of Twitter by an affiliate of Elon Musk” is the most Twitter-specific issue on the list.

Second-quarter revenue totaled $1.18 billion, down 1% year-over-year or up 2% on a constant currency basis, reflecting the advertising industry's headwinds associated with the macro environment as well as uncertainty related to the pending acquisition of Twitter by an affiliate of Elon Musk.

Despite this loss of revenue, the company celebrates the fact that it had an increase in users of around 17% worldwide, compared to the same period in the previous year and 14.7% in the United States alone. 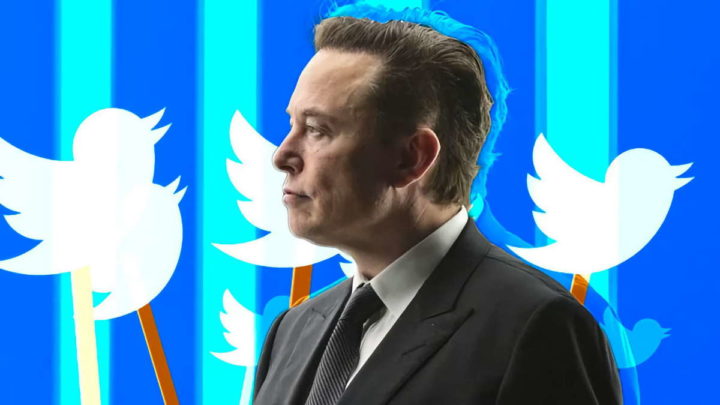 It was on April 25, 2022 that Twitter entered into a merger agreement, whereby the company agreed to be acquired by an entity wholly owned by Elon Musk, for $54.20 per share in cash. Upon completion of the transaction, Twitter would become a private company.

On July 8, 2022, representatives of Musk delivered a notice intending to terminate the merger agreement. Still, Twitter believes the alleged termination is invalid and unfair, and the merger agreement remains in effect. As such, Elon Musk will go on trial in October this year, so that it is decided whether or not he will have to go ahead with the purchase of the company.