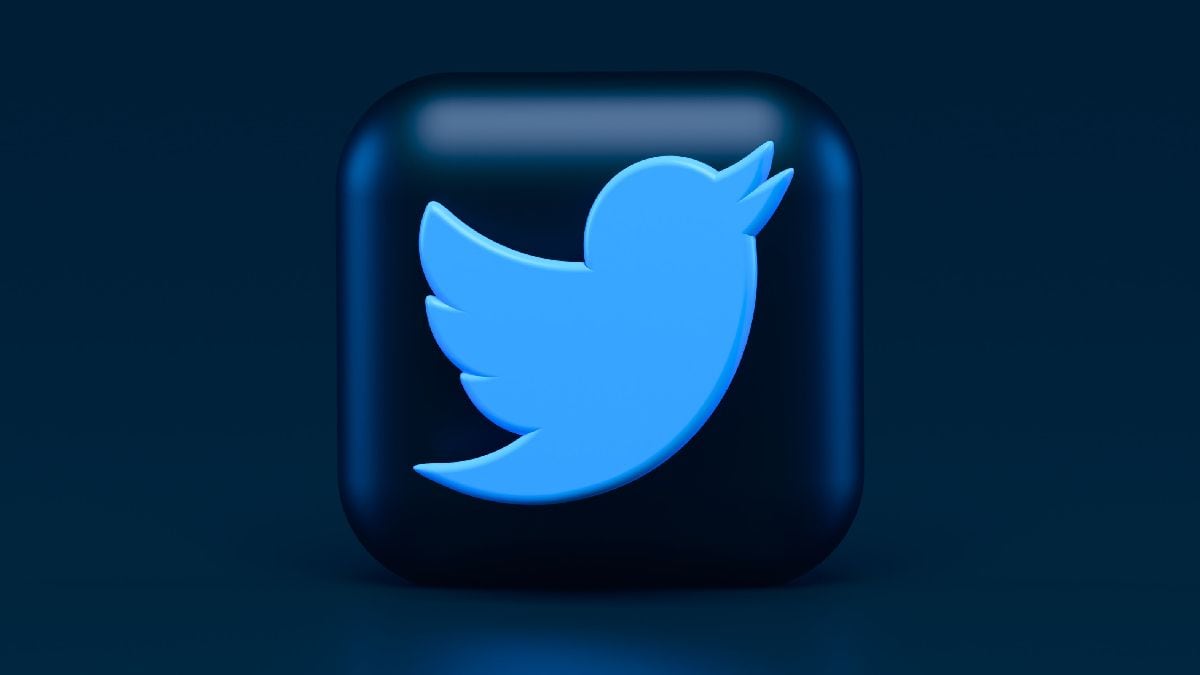 Months after requesting documents from more than a dozen social platforms, the House committee investigating the US Capitol insurgency issued subpoenas targeting Twitter, Meta, Reddit and YouTube after lawmakers said the companies’ initial responses were inadequate.

The committee’s chairman, Representative Bennie Thompson, on Thursday demanded company filings related to their role in allegedly spreading disinformation about the 2020 election and promoting domestic violent extremism on their platforms prior to the January 6, 2021 insurrection.

“Two key questions for the Select Committee are how the spread of disinformation and violent extremism contributed to the onslaught of our democracy, and what steps – if any – social media companies have taken to prevent their platforms from being fertile ground to radicalize. people to violence. “, Thompson, D-Miss., said in the letter.

Thompson added that it is “disappointing that, after months of engagement,” the four companies have not voluntarily turned over the necessary information and documents that would help lawmakers answer the questions at the heart of their investigation.

In his letter, Thompson described how companies were complicit in the deadly uprising perpetrated by Donald Trump supporters and far-right groups.

YouTube, owned by Alphabet, was the platform where a significant amount of communication took place “relevant to the planning and execution” of the siege against the Capitol, “including live streams of the attack as it took place,” the letter stated.

In a statement to the Associated Press, a YouTube spokesperson said it is “actively cooperating” with the committee and is committed to stopping content that incites violence or undermines faith in the elections.

“We applied these policies in the run-up to January 6 and continue to do so today,” the spokesperson wrote.

The committee also described how Meta, formerly known as Facebook, was allegedly used to exchange hateful, violent and inciting messages between users, as well as spreading disinformation that the 2020 presidential election was fraudulent in an attempt to coordinate the “Stop the Steal”.

In response, Meta said it was also working with the committee to get lawmakers the requested information.

On Reddit, the r/The_Donald “subreddit” community grew significantly, the letter says, before members migrated to an official website where investigators believe the attack planning discussions were hosted. A spokesperson for Reddit said Thursday that the company has received the subpoena and will “continue to work with the committee on its requests.”

The letter further detailed how Twitter was alerted to potential violence being planned on its platform prior to the attack and how its users engaged in “communications amplifying allegations of voter fraud, including by the former president himself.”

A specific tweet from Trump on December 19, 2020 was highlighted: “Statistically impossible to have lost the 2020 election,” as he urged followers to come to Washington to engage in a “wild” protest on January 6, 2021.

The committee made its initial request for documents from 15 social media companies in August, which also included TikTok, Parler, Telegram, 4chan and 8kun.

The subpoenas come as the nine-member committee continues its sweeping investigation into how a mob managed to infiltrate Capitol Hill and get in the way of certifying Democrat Joe Biden’s presidential victory in what was the most serious attack on Congress in two centuries.

The committee of seven Democrats and two Republicans interviewed more than 340 people and issued dozens of subpoenas to people in Trump’s inner circle, including his former chief of staff, as well as requests to his own House colleagues.

McCarthy, as well as Republican Representatives Jim Jordan of Ohio and Scott Perry of Pennsylvania, denied the committee’s request to sit down for interviews or hand over documents related to their January 6, 2021, conversations with Trump or those close to him. him and hundreds of his supporters beat up the police, stormed the building and disrupted the 2020 election certification.