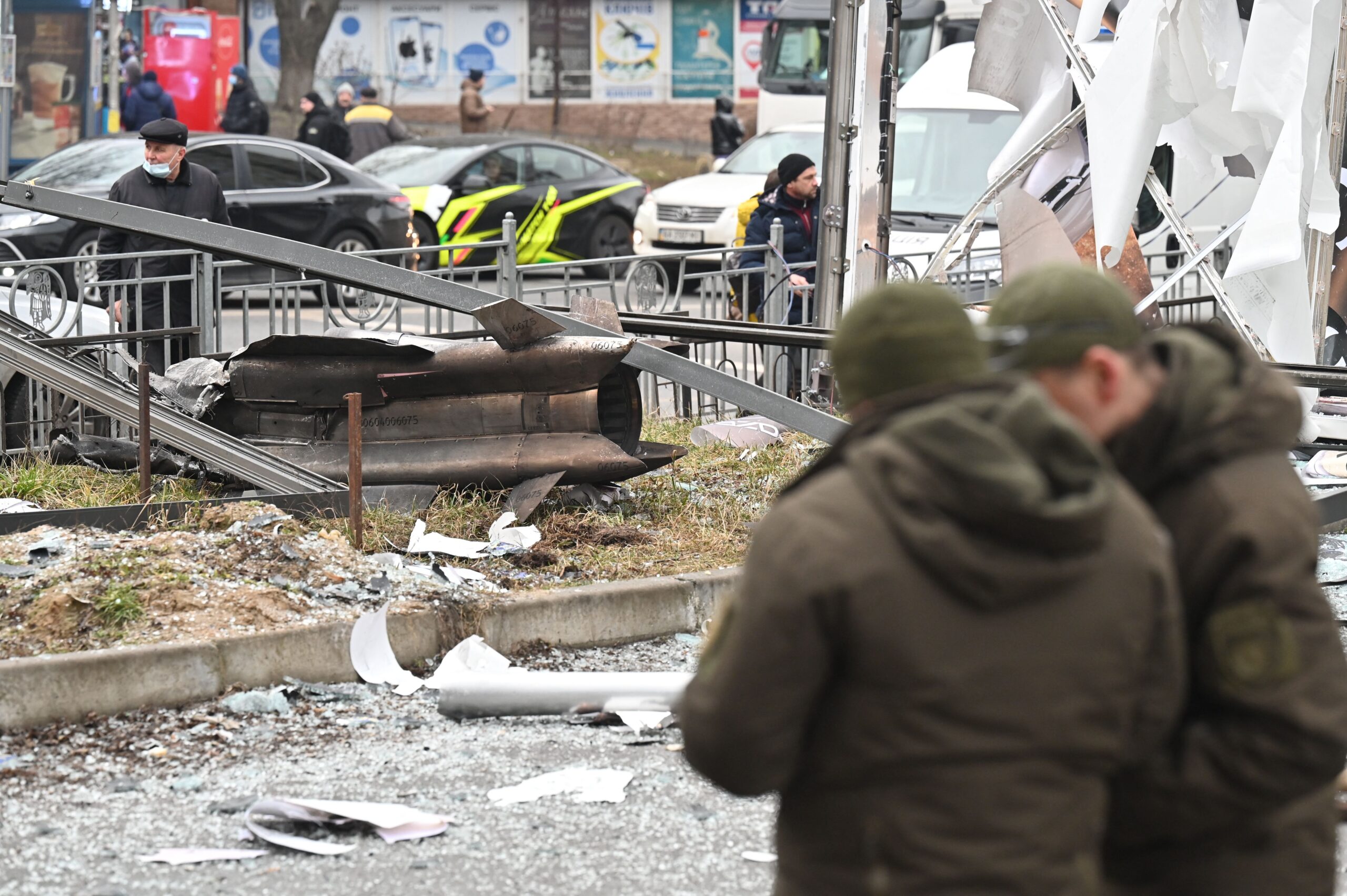 Twitter admitted that it mistakenly removed accounts that shared Russian military activities in the midst of the invasion of Ukraine. How TechCrunch notes, the deleted accounts, which have since been reinstated, included an aggregator of user-generated posts from Ukraine and accounts belonging to people conducting open source intelligence (OSINT) investigations to debunk false news and allegations.

While users first blamed mass reporting for account deletions, Twitter’s head of website integrity Yoel Roth he said was not a factor at all. Instead, the removals were a result of mistakes made by human moderators who proactively address manipulated media on the site.

“We are proactively monitoring emerging narratives that violate our policies, and in this case, we have taken enforcement action on multiple wrong accounts. We are rapidly reviewing these actions and have already proactively re-established access to a number of affected accounts.”

In addition to proactively monitoring manipulated media from the region, Twitter also responded to the Ukraine crisis with tips on how to protect accounts. Ukraine’s websites have been hit by cyberattacks in recent weeks, and social media accounts, especially those sharing news and images from the country, could also be targets.

Twitter Safety published a series of tweets in Ukrainian with tips on how to protect accounts with strong passwords and two-factor authentication. He also included links to his support page for those whose accounts were compromised and for those who were blocked. Twitter has linked users to instructions on how to disable location information and how to remove it from previous tweets as well. Finally, it is advising users to deactivate their account if they feel the safest option is to delete it completely.