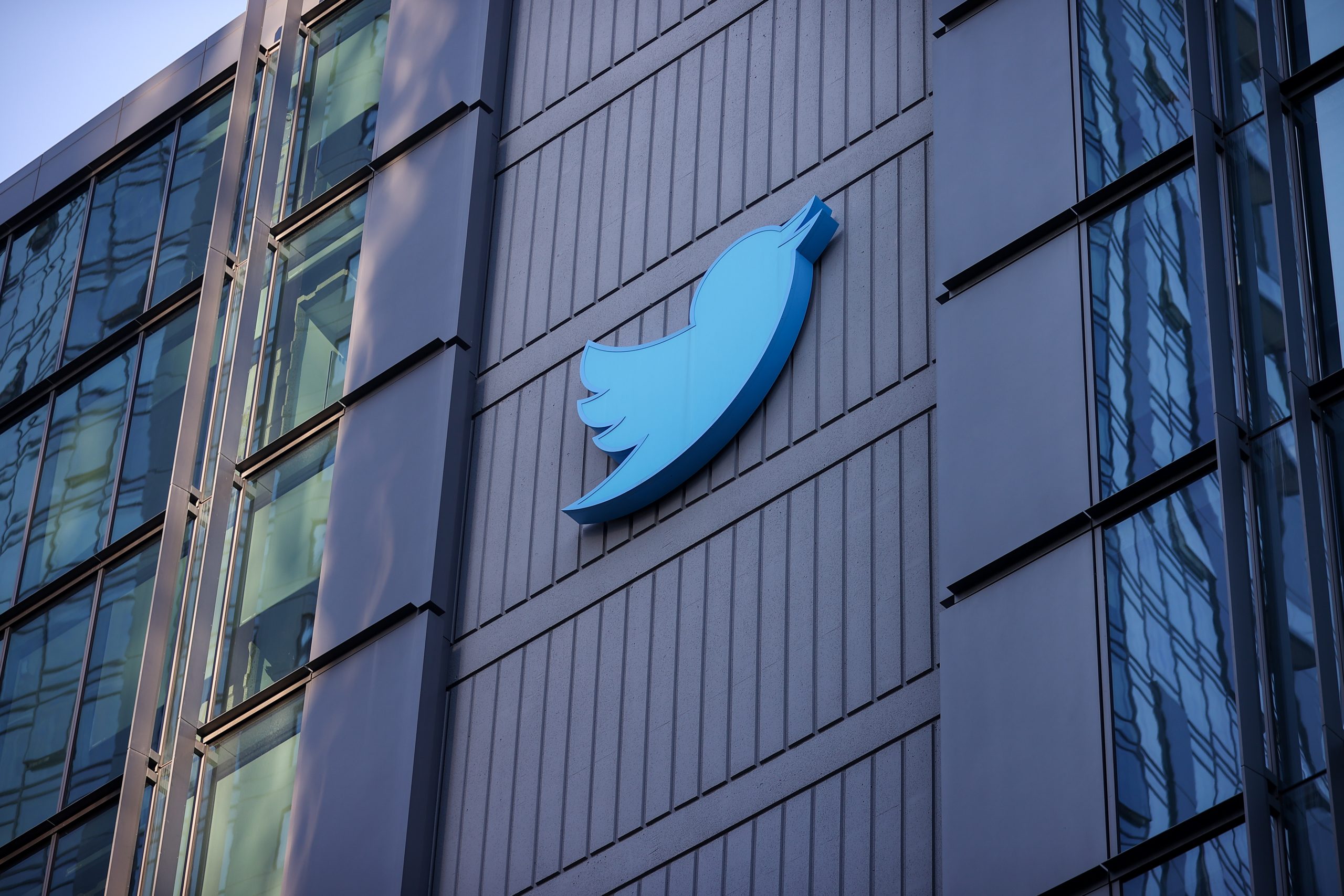 continues to renew the company’s leadership. After removing the heads of engineering and design last month, Agrawal is bringing in new leaders to the security team.

The company confirmed that former security chief Peiter Zatko has left, while director of information security Rinki Sethi will leave Twitter in the coming weeks. Agrawal told employees this week that the personnel decisions were made after “an assessment of how the organization was being led and the impact on priority work.”

Twitter, which is known as “Mudge” in the hacking community, in November 2020 after the . He previously worked at DARPA, Google, and Stripe, and was a member of the Cult of the Dead Cow hacking group in the 1990s.

Sethi, the former vice president of information security at IBM, also joined the company after the July 2020 Bitcoin hack. SchedulesTwitter’s head of privacy engineering, Lea Kissner, is taking over Sethi’s former position on an interim basis.

Agrawal, who was previously technical director, wasted little time revamping Twitter after taking over the top job in late November. The following month, Michael Montano and Dantley Davis, former heads of engineering and design, at the service of “configuring Twitter to achieve its goals”.