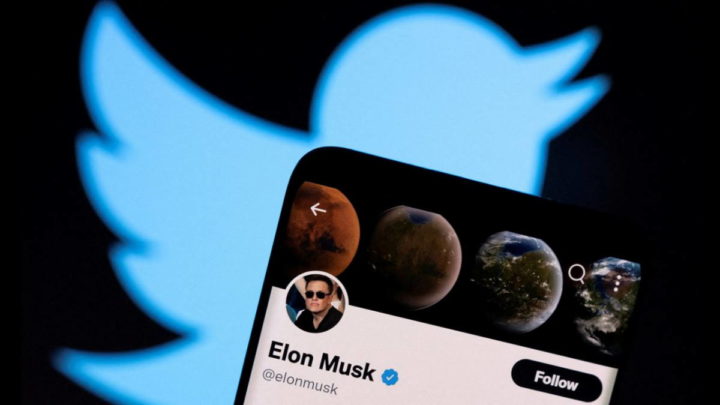 The end of the deal for the purchase of Twitter by Elon Musk was made public at the end of last week. Tesla’s strongman reportedly notified the social network that he would not go ahead with the deal, claiming that much of the information presented was false and misleading.

This seems to be a situation that is here to stay and that will take a long time to resolve. Now, and to keep the situation under control, Twitter has asked its employees not to share information or opinions on social media.

The multi-million dollar deal for Elon Musk's Twitter purchase changed over the weekend. A deal that was losing its momentum ended up being canceled and the 44 billion that were expected to change hands will not go forward after all.

This scenario will have set off some alarms on the side of Twitter, which knows that all situations can be taken advantage of by Elon Musk's team of lawyers. Thus, and to avoid problems, Twitter asked its employees to remain silent, either in terms of opinions or additional information.

Today we received notice of Elon Musk's alleged termination, and the Twitter Board issued the following statement in response (see our Chairman Bret Taylor's Tweet here):

"The Twitter Board is committed to closing the transaction at the price and terms agreed with Mr. Musk and has plans to take legal action to enforce the merger agreement. We are confident we will prevail in the Delaware Court of Chancery." .

As this is an ongoing legal matter, please refrain from Tweeting, Slacking or sharing any comments about the merger agreement. We will continue to share information when we can, but please know that we will be very limited in what we can share in the meantime.

I know this is an uncertain time and we appreciate your patience and continued commitment to the important work we have in progress. 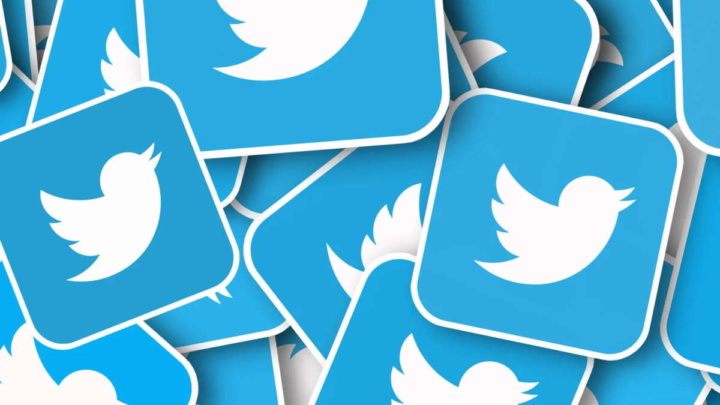 In the statement that can be seen above, the social network also revealed that it will share information with employees over time and as it emerges. Even so, he also warned that the sharing of information will be restrained.

Twitter believes that it will be able to move the deal forward, for which it will need to go to court. It is curious to see this request now made, since the posture of the employees of the social network was one of the criticisms most often made by Elon Musk.