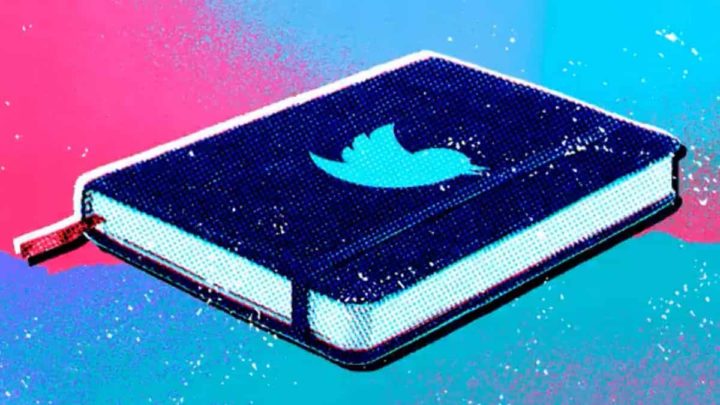 Twitter started out as a platform for sharing short texts. However, if you’ve seen your character limit increase before, now, the platform will be testing a new, even longer format: Notes.

Users will be able to write real articles, greatly exceeding the current 280 characters.

the twitter is testing a new format that will allow users to far exceed the current 280 characters. Named Notes, this new feature will allow long texts to be written directly on the platform, including photographs, videos, GIFs and other tweets.

A new reality became clear: people had been writing for a long time in other places, and then they would come to Twitter to share their work and for the conversation around all those words.

We're testing a way to write longer on Twitter. pic.twitter.com/SnrS4Q6toX

So Twitter's goal is to "fill in that missing piece and help writers find the kind of success they want." Then, the (no more) microblog should start to allow writing of up to 2,500 characters and, in order to guarantee greater flexibility and control over the content, the Notes may include elements in italics, bold, and other formats.

In addition to the body text with more than 2,000 characters, the texts can have a title with up to 100 characters and, after being published, they can be edited by the user - in this case, a tag will be added to inform about this action. In fact, the social network requires that those who are testing the new feature “include updates in their Notes, informing readers of the changes they have made to them in a way that is consistent with the best practices of online editing of published content”. 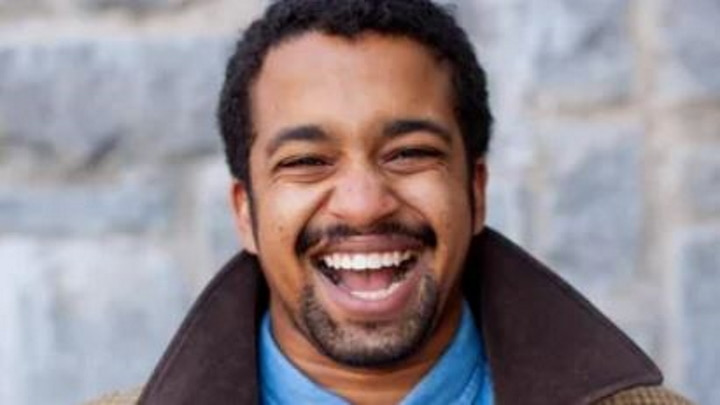 It is not yet clear when and how Notes will be presented to other users, but this new feature will definitely change the concept that Twitter has coined since the beginning.