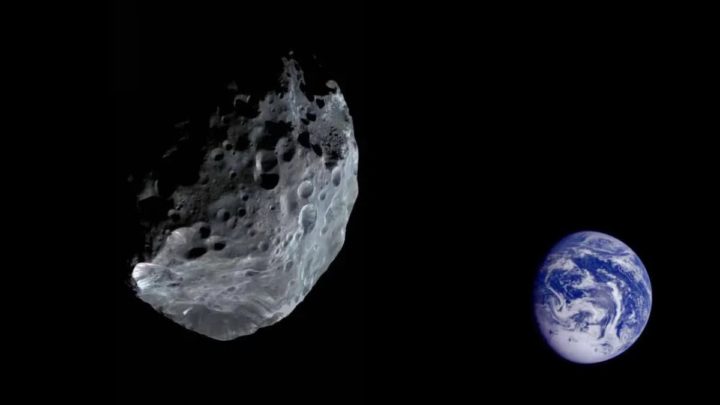 This weekend, Earth will receive a visit from not one, but two skyscraper-sized asteroids. The approach begins today and, tomorrow, the second crosses the vicinity of the planet. These visits are already leaving astronomers with their eyes on the visitors.

Astronomers estimate that the asteroid measures about 122 meters across at its widest point, making it about 40 stories tall. The solar system visitor will safely miss our planet, passing about 2,800,000 kilometers from Earth - or more than seven times the average distance between Earth and the Moon.

As explained by NASAthis space rock is slowly approaching Earth, with the next pass scheduled for January 2028.

Half an hour later, at 00:37 on Saturday, a second, even larger, asteroid will pass our planet, albeit at a greater distance from Earth. This asteroid, named 2013 CU83, measures approximately 183 m across at its widest visible point and will pass about 6,960,000 km from Earth, or about 18 times the average distance between Earth and the Moon.

Both of these close encounters are significantly further away than asteroid 2022 NF, which was within a radius of 90,000 km - or about 23% of the average distance between Earth and the Moon - on July 7. 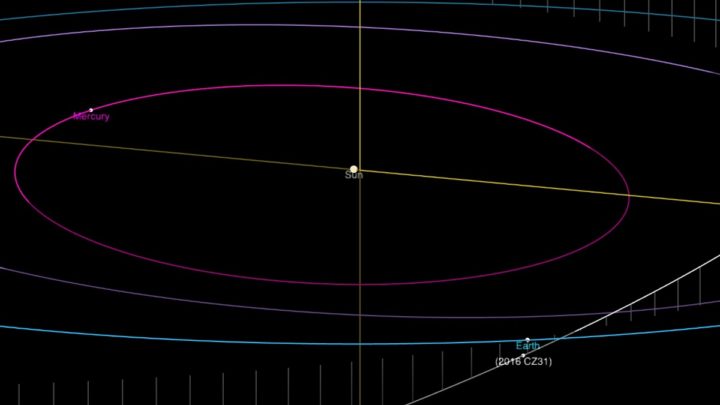 NASA and other space agencies closely monitor thousands of near-Earth objects like these.

Even if an asteroid's trajectory places it millions of kilometers from our planet, there is an extremely low chance that the asteroid's orbit might shift slightly after interacting with the gravity of a larger object such as a planet. In fact, even a small displacement could potentially put an asteroid on a collision course with Earth in a future pass.

As such, space agencies take planetary defense very seriously. In November 2021, NASA launched an asteroid deflector spacecraft called the Double Asteroid Redirection Test (DART), which will directly collide with the 160 m-wide asteroid Dimorphos in the fall of 2022.

The collision will not destroy the asteroid, but it may slightly alter the orbital path of the space rock. The mission will help test the feasibility of asteroid deflection should any future asteroids pose an imminent danger to our planet.