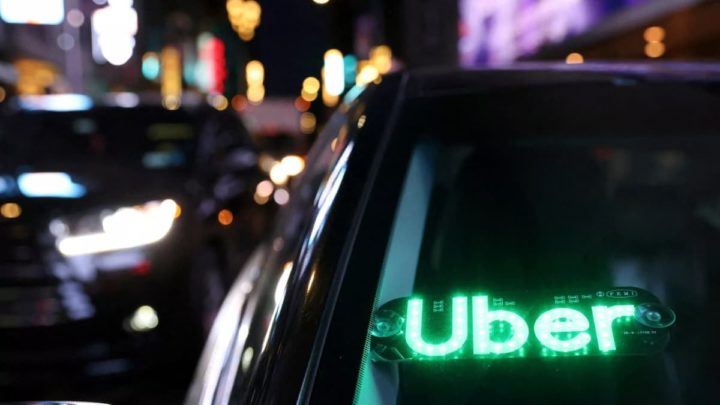 Uber is not having an easy time. The company, in several countries, faces strong accusations and complaints. In Portugal, for example, the TVDE company is the leader in complaints about problems in its services. She is also being investigated for allegedly having resorted to political lobbying with governments. More serious than all this are the accusations of 500 women for sexual assault and kidnapping.

Contents
Uber: 500 women accuse Uber drivers of sexual assault and kidnappingMillions of dollars in lawsuits against the company

The complaint is aimed at Uber for failing to check the backgrounds of abusive and negligent drivers.

Uber faces a lawsuit filed by more than 500 women claiming to have been assaulted by drivers in the US, said the CNBC. The complaint states that "passenger women in multiple states were abducted, sexually assaultedraped, falsely arrested, harassed, harassed, or otherwise attacked" by Uber drivers.

The San Francisco Law Firm who presented the action said to have around 550 customers with at least 150 more complaints to be investigated.

We are constantly innovating and investing in the security of our platform.

Wrote Uber, in the report, Tony West, the head of the legal department.

However, the law firm said security is not the company's top priority.

Uber's entire business model is based on giving people a safe ride home, but the safety of passengers was never their concern - growth was at the expense of the safety of their passengers.

While the company has acknowledged this sexual assault crisis in recent years, its actual response has been slow and inadequate, with horrific consequences.

Victims' lawyers criticized Uber for lax policies related to driver background checks and law enforcement. According to the lawyers, Uber "chose to hire drivers without fingerprints or to pass their information through FBI databases... [e] has a long-standing policy of not reporting any criminal activity - even assaults and violations - to law enforcement authorities". 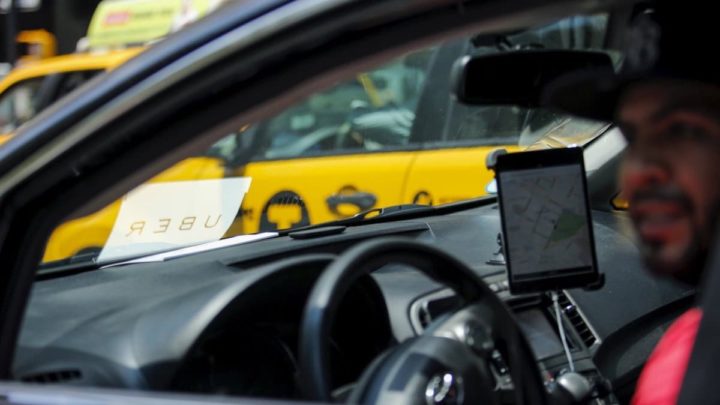 Millions of dollars in lawsuits against the company

Uber has yet to respond to the lawsuit. An Uber spokesperson told Fox Business that it cannot comment on pending litigation, but that the firm "takes reports of this nature very seriously and has worked closely with attorneys to develop a survival-centric approach to handling such cases when they arise."

THE Uber has a history of settlements and complaints related to passenger safety and conductors. In 2016, The Guardian reported that Uber had paid out $161.9 million in safety-related lawsuits since 2009.

In 2017, it faced a class-action lawsuit accusing it of "giving perpetrators of sexual assault, sexual harassment and physical violence access to thousands of 'vulnerable victims' nationwide". And in 2019, the company was sued for $10 million by a woman who was sexually assaulted by an Uber driver, saying the company had put her in danger.