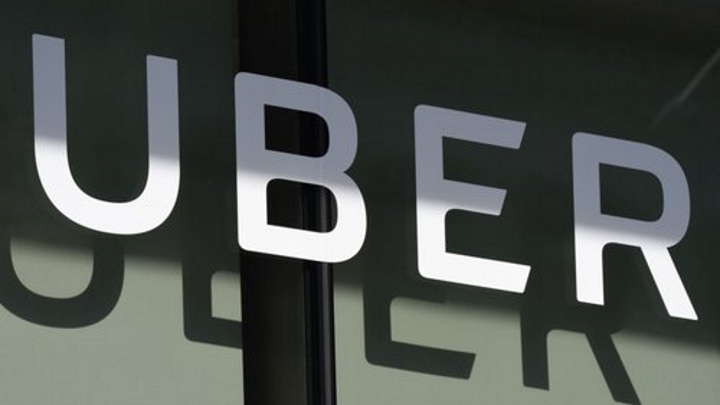 The Uber platform is a reference in the disruptive business segment. The platform-based business model has inspired other businesses whose growth is impressive.

However, it is now known that Uber used malpractices to expand its business, according to an ICIJ Uber Files investigation.

According to what has been revealed, the US company Uber designed an expansion strategy that used political lobbying with governments, but also illicit ways to deceive authorities, reveals a work by the International Consortium of Investigative Journalists, released today and referenced by Lusa.

The ICIJ Uber Files investigation (consortium acronym in English) – which involved 40 media outlets in 29 countries (Portugal is not on this list of 'media partners', although the Portuguese case has been addressed), analyzing more than 124 thousand documents – concluded that, between 2013 and 2017, then CEO Travis Kalanick endorsed a strategy that exploited violence against Uber drivers to promote the company’s image against taxi drivers and governments that created problems for its business.

Uber also created a complex web of lobbying that spread from media moguls to prime ministers, through ministers, government officials and oligarchs, all so that the company could expand its business, according to the journalistic investigation it gathered. nearly 200 journalists.

The network of influence included names such as those of the current French President, Emmanuel Macron, at the time Minister of the Economy, who was caught in conversations with Kalanick pledging to protect his government against the French taxi drivers' campaign for Uber. 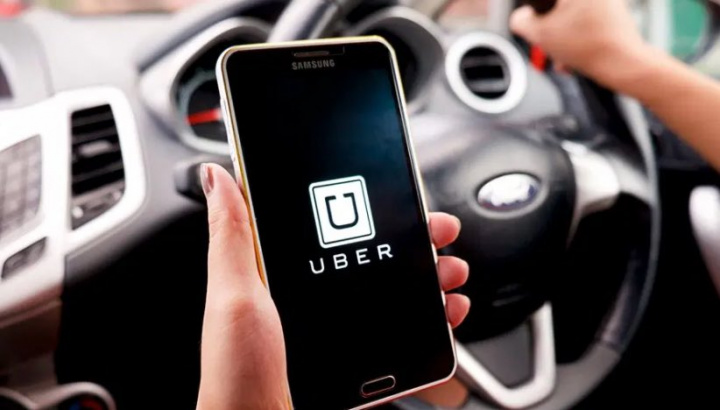 Uber has already reacted to this investigation through a spokeswoman, Jill Hazelbaker, who acknowledged that the company made “flaws” and “mistakes”, but insisting that these bad practices ended in 2017, when Kalanick was replaced as CEO by Uber. Dara Khosrowshahi.

One of the examples of this practice was investigated in Portugal, where, in 2015, taxi drivers committed “acts of violence” against Uber drivers on three occasions, concluding that it actually caused injuries to one of them, according to Rui Bento, a company official in Lisbon.

Another practice denounced was what the investigation dubs the “Killer Switch”, a sophisticated method to circumvent the judicial investigation against the company, which consisted of cutting off computer access to data from the Uber app, to prevent investigators from having access to elements that could constitute evidence of the illegality of the operation.

Uber Technologies Inc. is an American multinational company, providing electronic services in the area of ​​urban private transport, through a transport application that allows the search for drivers based on location, in English e-hailing, offering a service similar to the traditional taxi.