Along with other news that have been made known, Uber also revealed that it will allow its drivers to start choosing the trips they want to accept.

Despite being a measure that will come into force in the United States of America (USA), it may eventually reach Europe.

Uber aims to create an ecosystem that delights both employees and customers, ensuring safety and a quality experience for both parties. In fact, if a few days ago we showed you that Uber, as well as other TVDE services, has focused its efforts on improving the application and services themselves, with special attention to the user, this time the company announced a series of new features that aim to improve the experience for drivers.

According to the CNBC, Uber employees across the US will be able to see exactly how much they will earn from a trip and where they are going before they accept a service. In addition, they will be able to access more than one travel request at a time, through a new feature called Trip Radar. Although the focus will be on drivers, users will experience shorter waiting times. 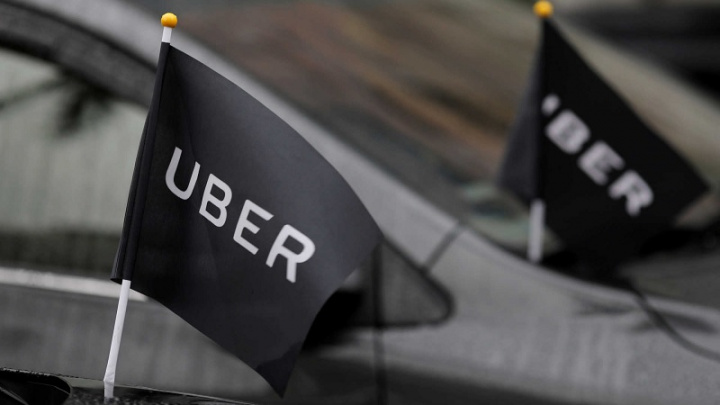 To support drivers who have been pointing out fuel pricing as an issue, Uber has announced an Uber Pro account and debit card, which will offer them up to 7% cashback at select stations. More than that, drivers' earnings will be deposited directly into the account.

These updates will begin to be available in the US over the next few months. Eventually, they will be able to be adapted and reach Europe.

As advanced by Público, the Mobility and Transport Authority (AMT) confirmed that Uber drivers have been illegally refusing trips to passengers with a rating lower than 4.6, on a scale of 0 to 5.

In Portugal, the classification of travelers is not provided for by law, but, according to the AMT, the practice of evaluation continues to be recurrent. To Público, the regulator revealed that it had heard several drivers confirm that they refuse passengers who have a rating considered low.

The AMT is considering changes to the law in force or the imposition of fines that could range from 5,000 to 15,000 euros.