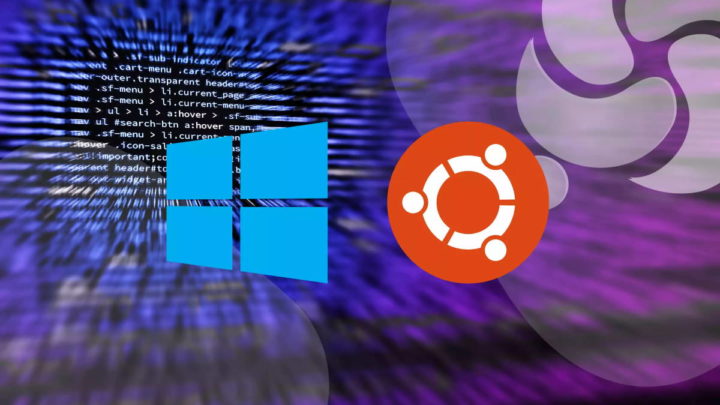 Windows 11 comparisons with Ubuntu and other Linux distributions have been the order of the day. Microsoft’s system manages to have a mixed performance against these distributions, thus showing that it still has some way to go.

A new comparison came to show the good performance of Ubuntu 22.04, which with Linux 5.19 gained ground. It is much closer to Windows 11 and thus closer to mastering this area that interests so many users.

Ubuntu closer and closer to Windows 11

Phoronix has been dedicated to comparing the performance of Linux systems against Windows 11. They use a series of well standardized tests and thus evaluate what each system has to offer. The latest pitted Ubuntu 22.04 LTS against Windows 11.

To be a fair assessment, the same hardware was used, the Lenovo ThinkPad X13 Gen 3, with a well-known default configuration:

This new test now makes use of Linux 5.19 and follows on from a recent one. This one used Linux 5.18 on a system with Intel Alder Lake and showed that Linux closed the space it had for Windows.

Firstly, browser benchmark tests were performed and the results are mixed in the case of Google Chrome. While tests like WebXPRT show gains of around 50%, others like Basemark don't show significant improvements, putting Windows 11 much further ahead.

However, and in the case of Firefox, Linux 5.19 showed a more favorable performance overall, even outperforming the Windows 11 system. Although browser benchmarks showed the biggest improvement in the new 5.19 kernel, the remaining tests are a bit confusing. .

For example, in the LuxCoreRender Physically Based Rendering (PBR) test, Linux 5.19 on Ubuntu 22.04 LTS does not show any improvement. In fact, performance actually drops a bit and depending on the scene used, Ubuntu and Windows 11 trade shocks on some sides.

Meanwhile, in the compression test using the Zstandard data compression algorithm, Windows 11 is significantly ahead of Linux. In gaming tests, Windows performance on OpenGL is terrible on AMD. This may change with the upcoming WDDM 3.1 Radeon driver, which shows gains of up to 55%.

In the Yamagi Quake II test below, the OpenGL API seems to be doing very well in the case of Windows 11. However, Vulkan's performance doesn't even come close. You can find all the results of these tests in greater detail on the Phoronix website.