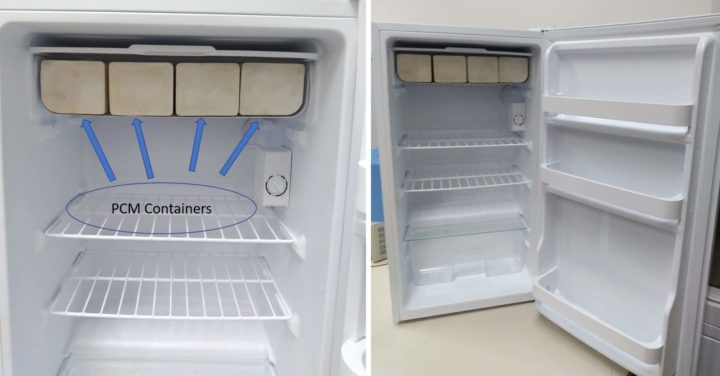 It is not only from abroad that important news emerges that can make a big difference in various contexts. Now, a group of researchers from the University of Coimbra (UC) has developed refrigerators and freezers for areas where there is no access to electricity.

The prototypes are powered by solar energy, through photovoltaic panels.

Over the last two years, a team of researchers from UC has developed a set of low-cost prototypes for refrigeration, in order to be used in areas where there is no access to electricity. These were developed as part of the “Energy-Efficient Off-Grid Refrigerators for Africa Rural Electrification” project.

After being selected in an international competition, the project was led by researchers from the Institute of Systems and Robotics (ISR) at UC, and funded by the Efficiency for Access Coalition (UK Aid, UK Government) and by the IKEA Foundation. 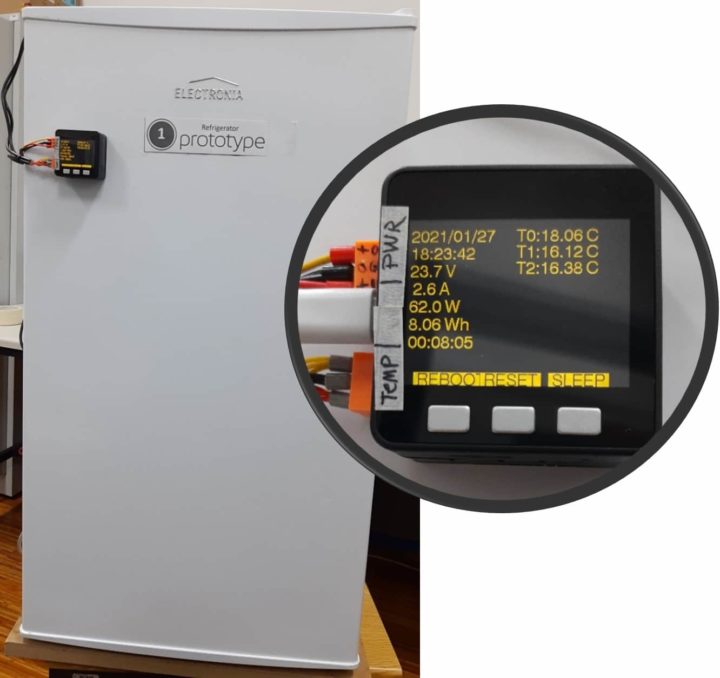 In addition to refrigerators and freezers, the team of researchers is also developing an intelligent controller that monitors and controls the temperatures of the equipment, as well as the variable speed of the compressor and the energy flows consumed by the system and generated by the solar panels. In this way, it ensures that the internal temperature is stable to the point of consuming the least amount of energy possible.

This project developed by the UC intends to be implemented in Sub-Saharan Africa:

In this part of the African continent, around 600 million people do not have access to electricity, which directly impacts their quality of life. Refrigeration systems are essential to minimize food waste and improve the nutrition of populations, while vaccine refrigeration ensures the necessary immunization of communities, especially in rural areas. 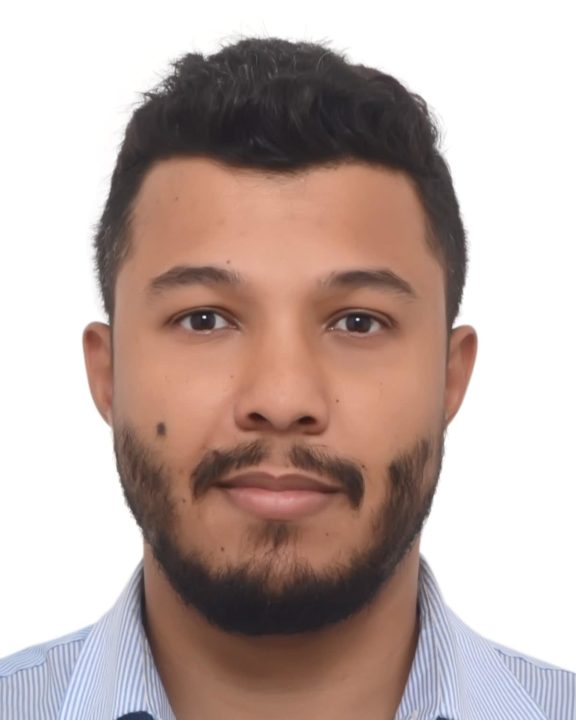 Evandro Garcia, principal investigator of the project and PhD student

More than that, it revealed that the prototypes of refrigerators and freezers will have “very significant economic, social and environmental impacts, especially in developing countries, where the level of food waste is high, incomes are low, health services have insufficient coverage and living conditions are quite precarious”.

Therefore, “in areas where there is no access to electricity, efficient and low-cost refrigeration systems allow significant improvements in the living conditions of families. In addition to access to vaccines, the prototypes will be able to guarantee “food in more quantity and in better conditions of conservation”.

The use of solar energy in refrigerators adapted for these regions allowed the team to integrate modules for accumulating energy in the form of cooling to the system. These modules were designed and manufactured using 3D printing systems and function as “thermal batteries. 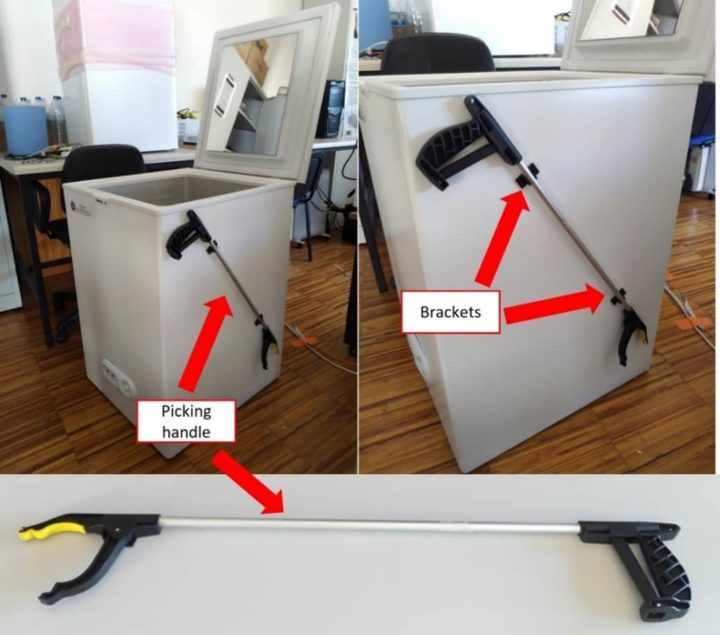 Although the prototypes were created with the intention of being implemented in countries without access to electricity, the solution could be applied in industrialized countries, where this is not a problem.