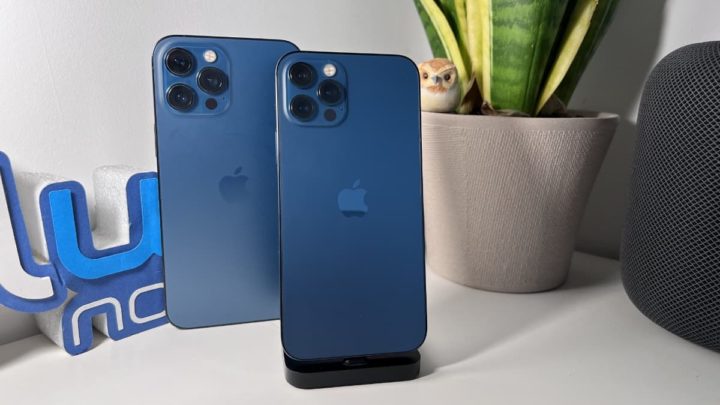 It is no longer exactly a novelty that old iPhone models started to slow down as new Apple-branded smartphones were launched on the market. This is a reality that many users have already recognized and with which they definitely do not agree.

So now the UK has sued Apple for limiting and slowing down 25 million of its inhabitants’ iPhones.

Apple sued for slowing down iPhones in the UK

According to the latest information, the UK has sued Apple for limiting and slowing down its iPhones. The lawsuit was filed by researcher Justin Gutmann, where the apple brand is required to pay $907 million to hide the software that slowed iPhones by up to 58%, which then affected 25 million British users.

Gutmann, who is a consumer rights advocate, has filed a lawsuit in the UK Competition Court of Appeal with the aim of obtaining compensation for the damages suffered by Britons with iPhones affected by the iPhone limitation. As would be expected, these are older iPhone models, as this is a tool launched in 2017. The models affected by the limitation range from the iPhone 6 to the iPhone X.

The action thus asks that the 907 million dollars be distributed among the 25 million users with iPhones in these conditions. 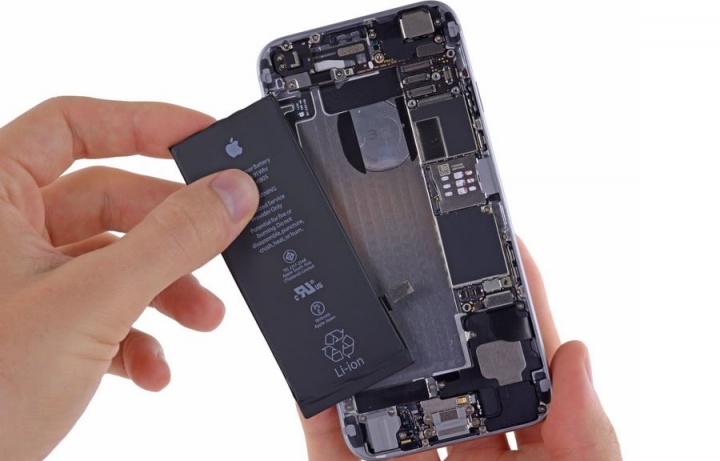 It was in 2017, with iOS 10.2.1, that Apple integrated power management features for older iPhones such as iPhone 6, 6 Plus, 6S, 6S Plus, SE, 7, 7 Plus, 8, 8 Plus and the iPhone X. The objective was to prevent the equipment from suffering unexpected blackouts in moments of maximum energy consumption when the batteries were already used up, while contributing to the increase in autonomy.

However, one of the consequences was then the slowing down of the telephone system, which became less fast. And this feature remained until the end of 2017, after which Apple recognized and revealed this situation. 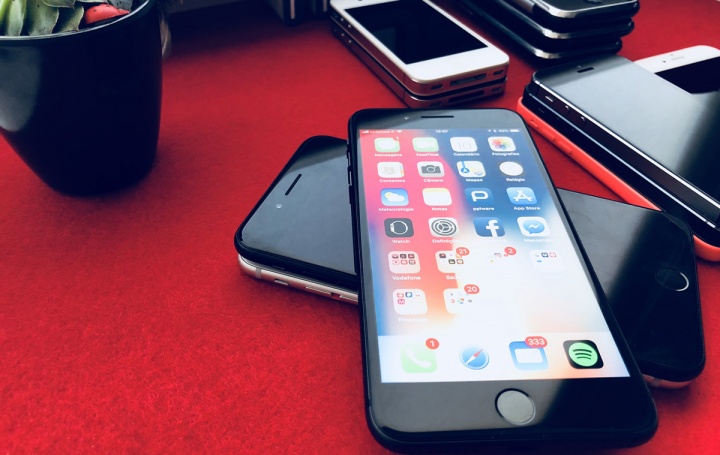 But, for Gutmann, the apple company has integrated these features to disguise the fact that iPhones' batteries cannot cope with the requirements of the latest versions of the iOS operating system. And instead of collecting the equipment or changing the batteries, it chose to adopt the aforementioned tool that limited them. The defender and researcher also says that:

Instead of doing the honorable and nice thing for its customers and offering a free replacement, repair service or compensation, Apple tricked people into hiding a tool in software updates that slowed their devices by up to 58%.

To The Guardian, Apple sent a statement in which it guarantees that, within the scope of this process, its intention was never to harm the user, causing him to buy newer models. "We have never done anything to intentionally shorten the life of any Apple product or degrade the user experience to drive customer updates. Our goal has always been to create products our customers love and make iPhones last as long as possible.", said Tim Cook's company.