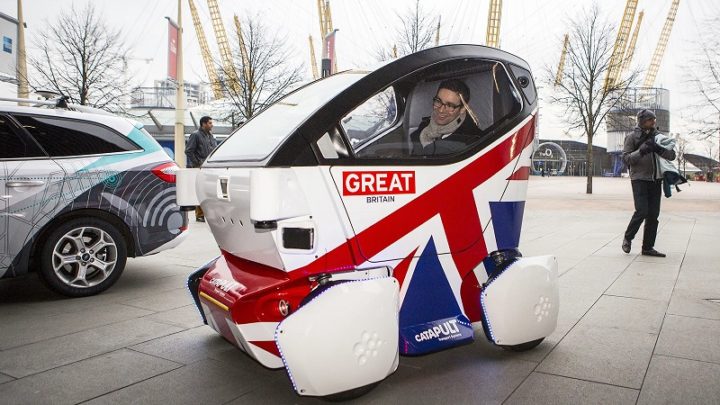 Autonomous and electric cars are definitely here to stay and to circulate on roads around the world. As such, being aware of this fact and this trend, it is increasingly important to create the most favorable conditions for this phenomenon.

Therefore, recent data indicate that the United Kingdom is committed to the promotion of autonomous cars and, consequently, intends to create a roadmap dedicated to these vehicles in the year 2025, which involves the elaboration of legislation and financing.

According to Reuters, the United Kingdom mentioned this Friday (19) that it intends to increase the launch of autonomous cars on its roads until the year 2025. To this end, the region intends to announce several plans for new laws and projects, within the scope of a roadmap dedicated to these vehicles , and a loan of 100 million pounds, which corresponds to around 118 million euros at the time.

According to the British government, the aim is to take advantage of the emerging market for autonomous vehicles, which it has valued at £42 billion (~50 billion euros) and which it estimates could create around 38,000 new jobs.

We want the UK to be at the forefront of the development and use of this amazing technology, which is why we are investing millions in vital safety research and defining legislation to ensure we get all the benefits this technology promises. 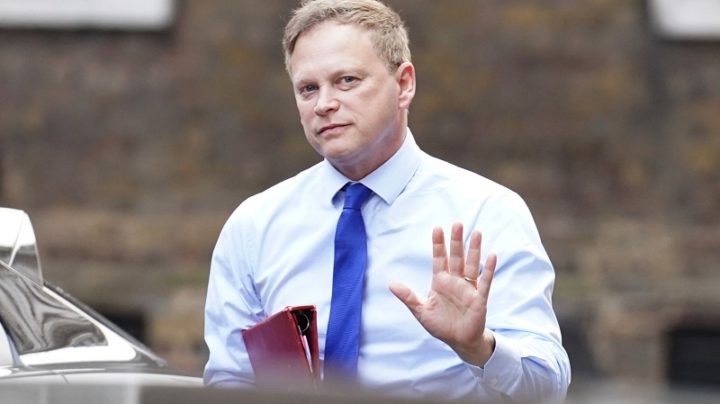 Some self-driving vehicles are expected to be allowed on major roads as early as 2023, but the announcement also provides the framework for wider implementation, including public transport and delivery vehicles.

Funding for the project includes £35 million (~$41 million) dedicated to safety research to enforce legislation that is then due to come into effect in 2025.

In a statement, the British government said that "The legislation states that manufacturers are responsible for the vehicle's actions when driving alone, meaning that a human driver would not be responsible for driving-related incidents while the vehicle is in control of the steering.".

On the other hand, according to the magazine turbosomething like that should only be implemented after the year 2025 in Portugal.