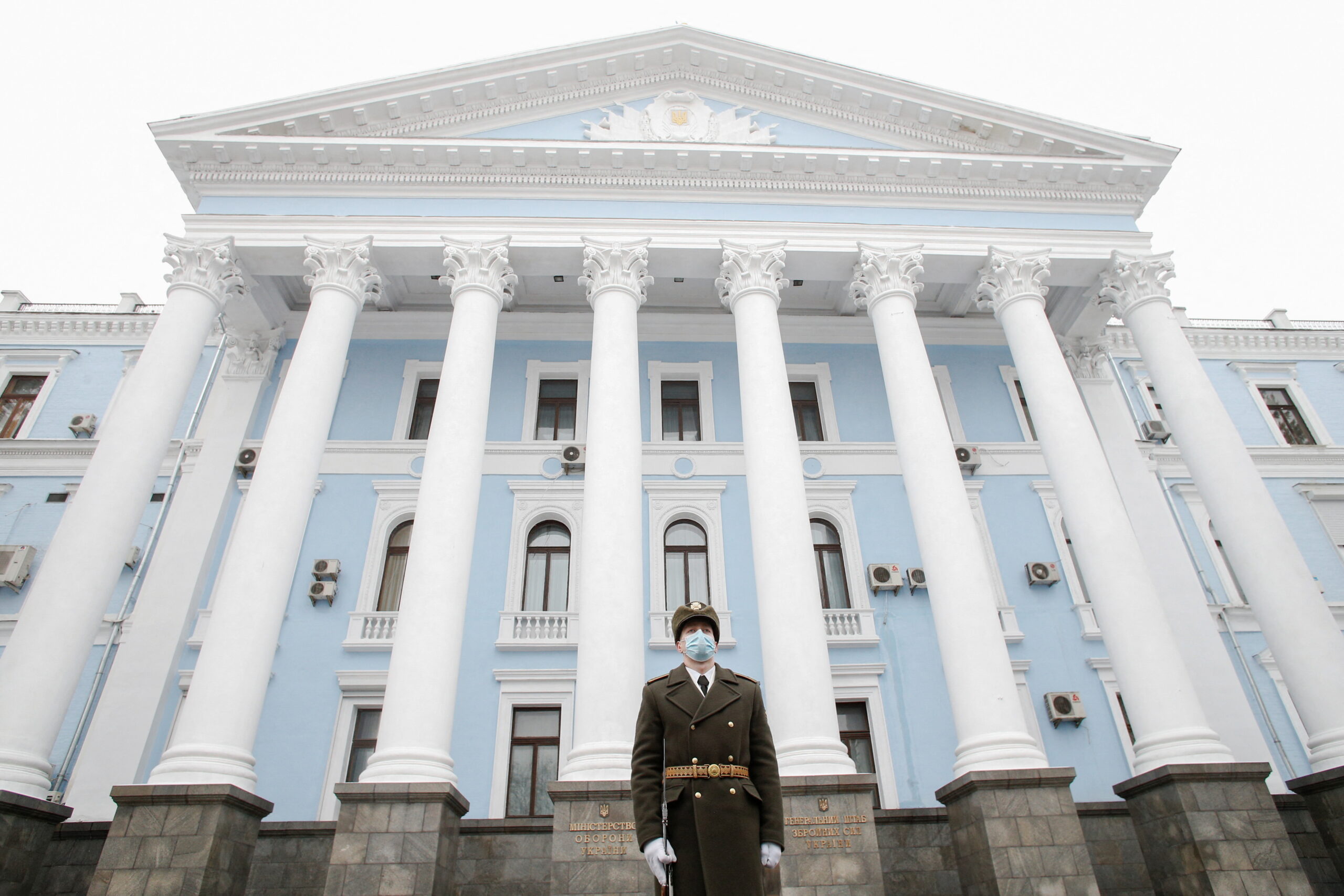 The attacks were not directly attributed to Russia, but came a month after Ukraine blamed its neighbor for a campaign that wreaked havoc on dozens of government websites. Criminals used purely destructive malware disguised as ransomware to cause significant damage. Russia has been accused of relying on cyber warfare to disrupt and influence political rivals such as the European Union and the US, although it has repeatedly denied involvement.

The concern, as you can imagine, is that Russia could be using cyberattacks like these to wreak havoc ahead of an invasion that the US claimed could happen as early as tomorrow (February 16). In theory, it may be more difficult for Ukraine to mount an effective response. The January attacks came and went without military action, however, and these latest incidents would not do much to frustrate the Ukrainian military or its allies. If Russia is involved, interruptions could represent pressure tactics for concessions, such as a pledge not to join NATO.