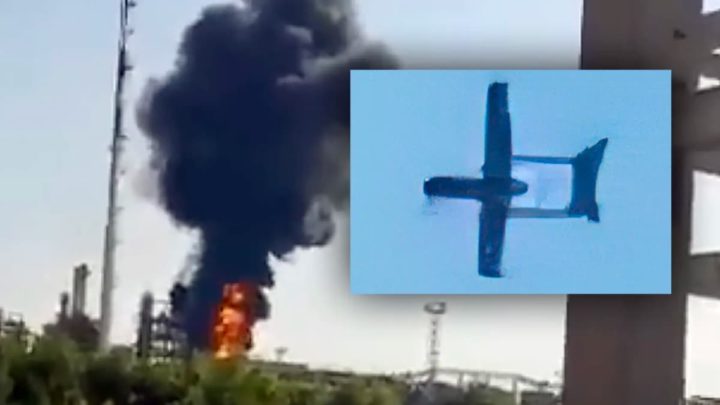 It’s a case of saying “who doesn’t have a dog, hunts like a cat”. That is, for lack of sophisticated military equipment, the Ukrainian resistance will be using drones that can be bought online, to attack the interests of the invading enemy, the Russians. According to some claims, one of Russia’s largest refineries was attacked by a Ukrainian drone on Wednesday.

According to new information, this drone may have been purchased from a Chinese online trading company, AliExpress.

The biggest oil refinery in southern Russia was hit by a drone attack last Wednesday (22). The attack caused a major fire, according to local authorities and Russian news outlets.

Images posted on social media showed a drone flying towards the Novoshakhtinsk refinery in Rostov Oblast, which is five kilometers from the Ukrainian border.

Minutes later there is an explosion and the images show a fire.

Images of the suicide drone traveled the world and it didn't take long for someone to identify the type of flying device. This is because until then, all information about drones used by Ukrainian forces were related to the Turkish-made Bayraktar TB2.

These Medium Altitude Long Endurance (MALE) fighter drones are developed by the Turkish company Baker. Turkish drones are estimated to cost around US$5 million, which has led experts to reject that Ukraine would destroy one of these equipment in a kamikaze act.

According to the website War Zone, the drones used will be characteristic of the model sold on the website of the Chinese e-commerce company AliExpress. One model was much cheaper than its Turkish clone (about 9,000 euros) and was converted into a decisive warfare weapon.

In social networks, there is no lack of arguments to incline to this conclusion. Size, type and even sound... The images were extensively scrutinized and the verdict was final. 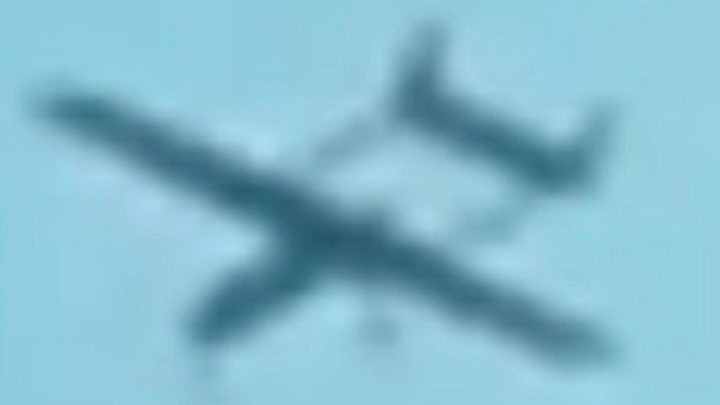 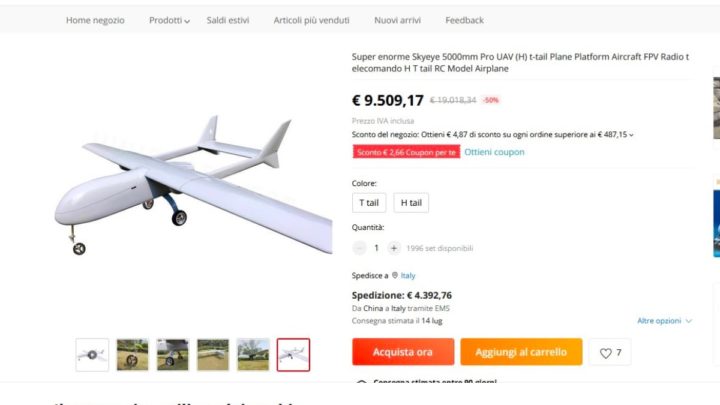 Thus, the drone used will be the Skyeye, which is sold at a price that can range from 5,000 to 15,000 euros on the AliExpress website. According to the description of the equipment, the drone will be able to carry a load of 30 to 45 kg.

The Ukrainians seem to have turned it into a low-cost but highly effective weapon of war.