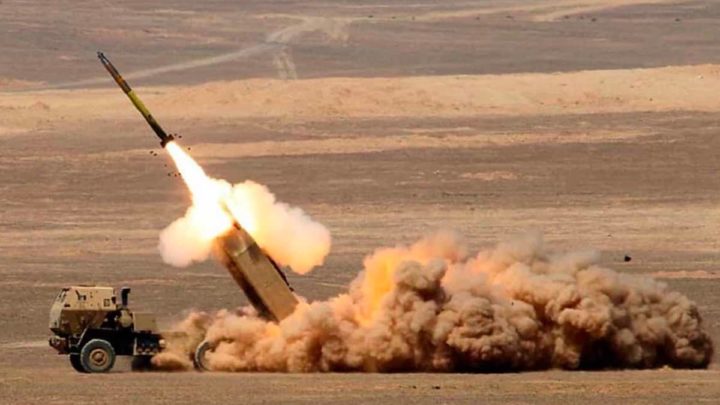 The US HIMARS missiles in the hands of the Ukrainian army are wreaking havoc on the Russian military, who despair of the ineffectiveness of their efforts to neutralize them. However, it seems that Russia’s strategists have a new plan.

Contents
Ukraine: American HIMARS are killing the RussiansPutin’s Solution Will Be “Kamikaze” Drone AttacksSerious limitations on the Russian side

recently the russians lost two of their most advanced aircraft shot down by their own anti-aircraft defenses as they tried unsuccessfully to destroy modern American missiles.

Although currently the war in Ukraine is not the opening of the TV news, it does not mean that the conflict is improving. It's probably even worse than in the past. However, Ukrainians now rely on more technology provided by the West, especially the Americans. More specifically, the M142 High Mobility Artillery Rocket System (HIMARS) is making Russian soldiers jump.

These missiles, which the Ukrainians use deftly, are being extremely effective in destroying countless warehouses and infrastructure essential to the logistics of Vladimir Putin's troops. An army overwhelmed by its lack of experience and the antiquated state of its military technology incapable of destroying American long-range batteries, which move quickly after firing to avoid becoming targets.

According was recently reported, the Russian military has increased its use of destructive munitions, popularly known as "kamikaze drones". These weapons, which Ukraine is using with great success to defend against the brutal illegal invasion of its country, offer a critical advantage over attacks with traditional weapons such as artillery, conventional aircraft or cruise missiles.

Depending on the model, kamikaze drones can hover for hours, flying over the terrain like birds of prey looking for a victim. Combined with other reconnaissance drones, they can cover relatively large areas and descend on the target when it is detected. 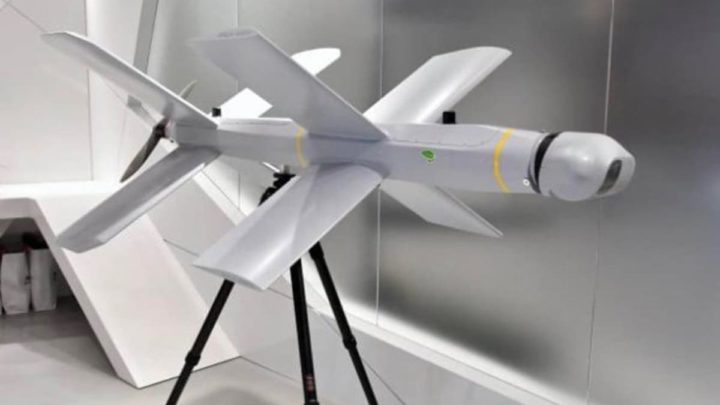 The Lancet-3 is Russia's most advanced "kamikaze" munition and has already started hitting targets in Ukraine.

This technique saves the steps of a conventional attack, which requires locating the enemy, coordinating with artillery or aviation, and placing the necessary weapons in position. By the time Russian forces are ready to counterattack, the HIMARS batteries will be gone. Hence your frustration.

However, in the case of guided munitions, the weapon is already in the air. If locating a target, an operator only has to order the attack, as seen in the video below:

#Ukraine: A Ukrainian transport truck, which was towing a howitzer, was destroyed by a Russian ZALA Lancet loitering ammunition. pic.twitter.com/ZII2KsOKm1

The drone used by Russian troops to destroy this truck carrying a Ukrainian artillery piece is a Modified Lancet-3, equipped with a five-kilogram explosive and a range of one hour.

Serious limitations on the Russian side

According to Center for Naval Analysis (CNA) analyst and Russian drone expert Samuel Bendett, Russian Defense Minister Sergey Shoigu recently stated that the main Russian objective at the moment is to eliminate missile and long-range artillery weapons from the Ukraine.

To achieve this, says Bendett, the only way is to use these kamikaze drones. Now, whether they can implement this 'kamikaze' plan is another matter. It remains to be seen whether Russian attack drones like the Lancet-3 are capable of doing their job or whether, as has been demonstrated countless times during this conflict, they are just another Russian industrial military failure.

Video reportedly of Russian KUB-BLA loitering strike in Kherson Oblast. It appears to miss the vehicle (though frag could have done some damage). https://t.co/Hw8QAjZx7n pic.twitter.com/W9hKPQIRvm

In addition to the lack of accuracy of the Russian material, there is another problem. Russia is unlikely to have the necessary units of these machines to cover a vast territory long enough to withdraw one of these long-range HIMARS batteries.

The Defense Ministry said it wanted this capability yesterday, and I'm sure the Kalashnikov factory is now overworked, but Russia needs hundreds of these drones in the air to have an impact against Ukrainian forces.

Said the military expert, also an adviser to the Center for the New American Security (CNAS).

While the Kalashnikov factory can manufacture many but not the necessary ones, it also suffers from another problem. These equipments need technology (chips and not only) of western manufacture. These sanctions are severely limiting Russian military industrial production. 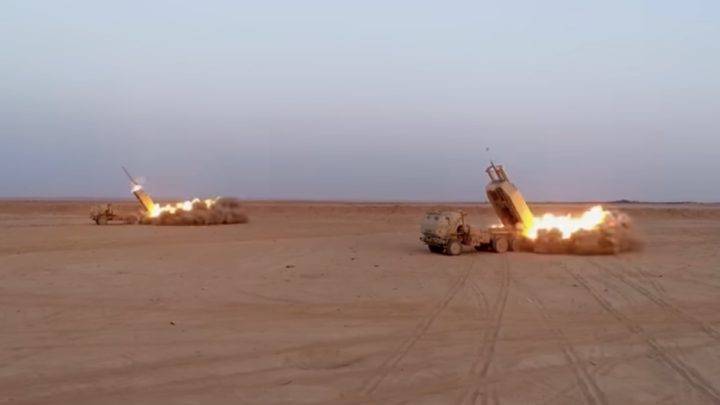 Nevertheless, Russia will be able to count on Iranian support, sending its drones. However, it is more than doubtful. For the moment and fortunately, the battle against the American HIMARS - which also continue to grow in numbers - seems lost for now.

This is a reason for some optimism. Yet Putin continues his conquest mile by mile, at a very high price in lives and military hardware. According to information, there are already indications that Russia appears to be heading towards a slow and inexorable collapse of its military systems. And all thanks in large part to these long-range American batteries and the rest of the Western support.