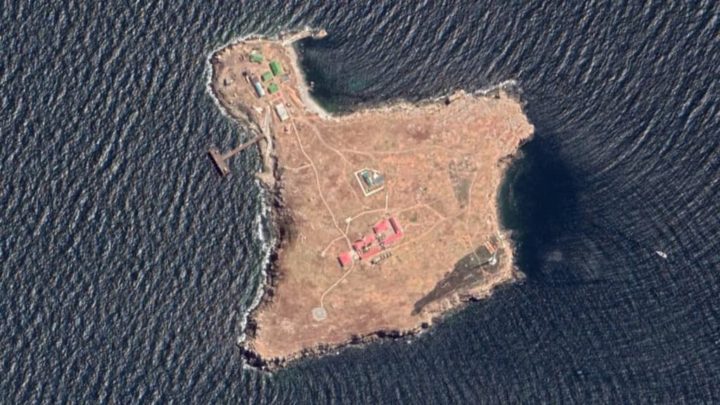 There are new satellite images of the war! Although several communication channels are available and several images of the trail of destruction in Ukraine reach us, only those who are experiencing it on the ground will have a clearer idea of ​​the scenario of destruction.

Recently, the private company Maxar Technologies shared a set of satellite images that show the destruction scenario of Serpent Island.

New satellite images provided by Maxar Technologies show the trail of destruction on Serpent Island. This small island is located less than 50 kilometers from the Ukrainian coast. 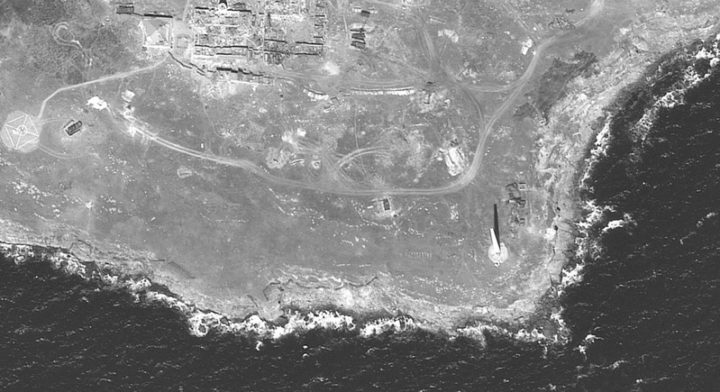 In the satellite images now shared, it is possible to see smoke from vehicles and burning structures in various locations in the northern part of the island.

new #satelliteimagery from today, June 30, 2022, of #SnakeIsland in the Black Sea. In today's imagery, smoke can be seen from burning vehicles/structures at several locations across the northern section of the island. pic.twitter.com/8wE4QGXnuj

It was one of the first locations on the Black Sea to be attacked and conquered by Russian forces at the start of the invasion of Ukraine. A vital point for Moscow's control of the Black Sea. However, Russia announced this Thursday that it will abandon the island, after repeated attacks by the Ukrainians.

Ukrainian forces claim to have driven Russian troops off Serpent Island, a strategic point in the Black Sea on the southern coast, near the city of Odessa.

On February 24, Russia launched a “military offensive” in Ukraine that was condemned by the international community at large.

Most Western countries responded by sending weapons to Ukraine and tightening economic and political sanctions on Moscow.