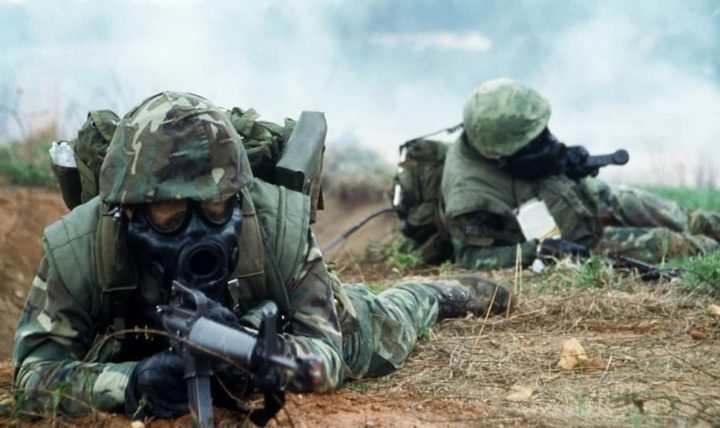 The war between Russia and Ukraine has no end in sight. Despite some signs of openness from Russia itself, Zelensky excludes negotiations with Russia as long as there are Russian soldiers on its territory.

Chemical weapons can cause mass deaths

Chemical weapons are devices that use chemicals formulated to cause death or injury to humans. They can be classified as weapons of mass destruction although they are separate from biological, nuclear and radiological weapons.

The Russian Defense Ministry recently accused the Ukrainian armed forces of using chemical weapons during an alleged attack in late July in the Zaporijia region, where there has been much fighting in recent weeks.

According to the Interfax news agency, after the attack, doctors found traces of a neurotoxin in several soldiers who had been evacuated with serious injuries, according to the Russian version. 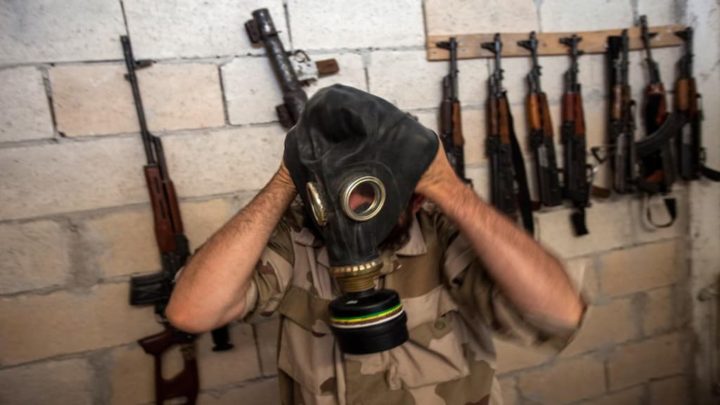 The Russian government said that Ukrainian troops are resorting to "chemical terrorism" in the face of their "military defeats" on the ground. Russian army spokesman Igor Konashenkov even announced an investigation into the alleged chemical poisoning of a military commander in the Kherson region of eastern Ukraine, according to TASS news agency.