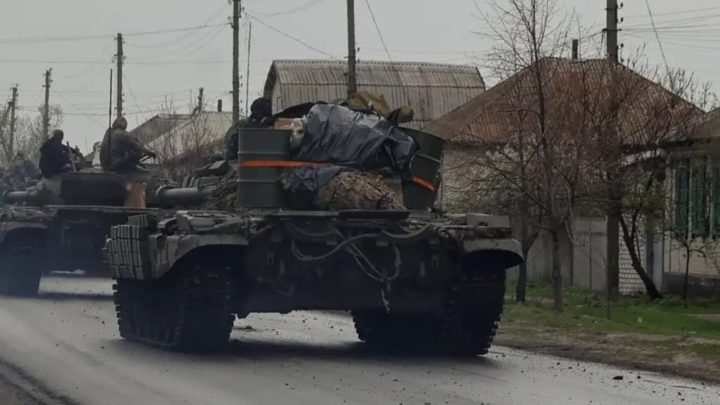 The war between Russia and Ukraine has been going on for over 100 days and the news that reaches all of us is that the Ukrainians have managed to shoot down a lot of Russian artillery (much of it is strong weaponry).

According to recent information, the Ukrainian army managed to destroy a unit of “elite” Russian soldiers after a battle that lasted more than 14 hours.

In a post published on Facebook On Tuesday, the 80th Assault Brigade of the Ukrainian Armed Forces declared that its troops had stopped a Russian unit's attempt to cross a road in eastern Ukraine. Ukrainians did not name the city where the battle took place, although fierce fighting continues in Severodonetsk as Russia seeks to annex the entire eastern Ukrainian region of Donbas.

The post reads that Ukrainian paratroopers who engaged with the Russians were garrisoned in Lviv and fought a 14-hour battle with the Russian unit. Ukrainians said they used grenade launchers NLAW to shoot down a Russian combat vehicle and troops.

Last week, Ukraine claimed to have destroyed an entire Russian army in Izyum. Ukrainian leader Volodymyr Zelenskyy said Russia lost 200 aircraft in the Ukraine war, demonstrating the failure of the Russian military to gain the upper hand in the air war over Ukraine.

Western entities estimate that around 15,000 Russians were killed in the invasion. Ukraine, meanwhile, claims to have killed 30,000 Russian soldiers.