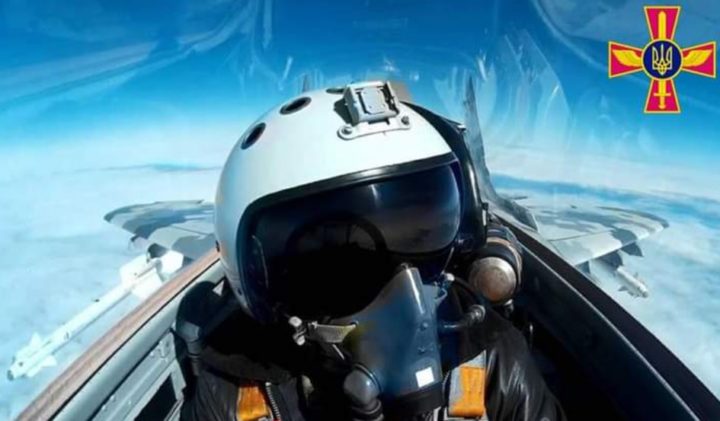 Ever heard of the Su-35? And on the MiG-29? The Mikoyan MiG-29 is a fighter used in aerial combat. Developed in the early 1970s, it entered the service of the Soviet Union in 1982 and remains operational to this day.

According to recent information, a MiG-29 fighter managed to shoot down a Russian Su-35 jet.

A Russian fighter jet was allegedly shot down by the Ukrainian air force in a skirmish on Friday afternoon, according to a tweet published by the Ukrainian Armed Forces. The event marks the second such attack since early April.

Today, May 27, at about 2 pm, a MiG-29 fighter of @KpsZSU shot down to #Russian Su-35 fighter in the sky of #Kherson region, which was hunting for #Ukrainian assault aircraft.

Regarding the Russian Su-35 jet, also known as Flanker, it was designed using fifth-generation technologies. According to NATO classification, it is a super-maneuverable and multi-role aircraft.

The twin-engine fighter has a distinctive aviation system that uses a digital information control system and a new radar system that can effectively hit eight targets at a time. 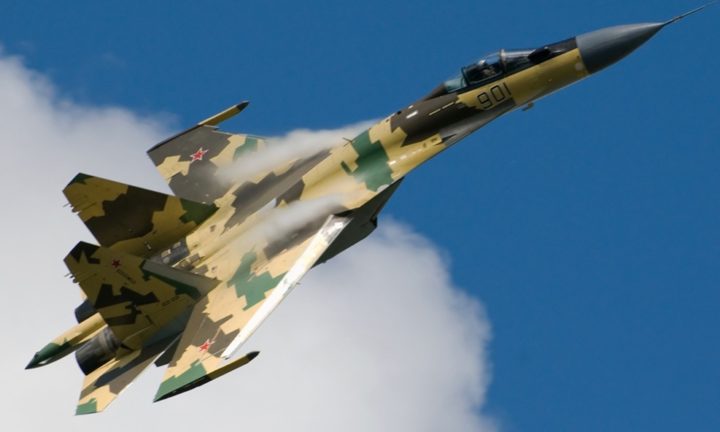 The single-pilot aircraft, estimated at around US$50 million each, is controlled without the use of analogue devices and can reach speeds of up to 2,400 km/h with a range of 3,600 km. In service with Russian forces since 2014, this aircraft can carry a diverse range of weapons such as rockets, air-to-air missiles and air-to-ground missiles.