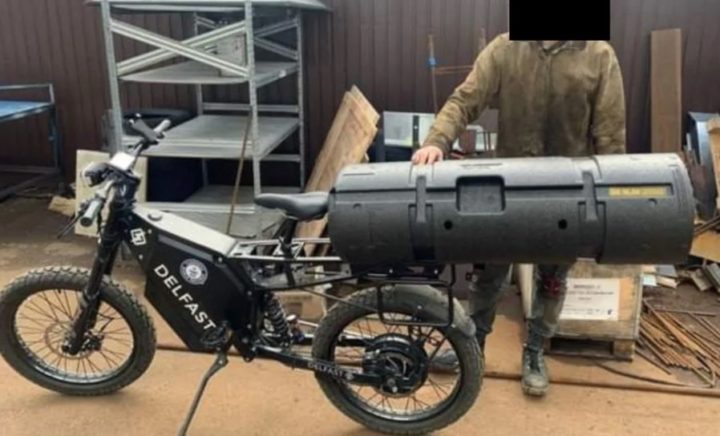 For those who think they’ve seen it all in this war, you will certainly be surprised. As mentioned in the title of this article, Ukrainian soldiers are using powerful electric motorcycles to defend themselves and attack the enemy.

According to information, electric motorcycles can reach 90 km/h and are silent.

Unless you're a passionate follower of electric motorcycles, you've probably never heard of brands like ELEEK or Delfast. These two companies are making a huge difference in the Ukraine war by providing Ukrainian soldiers with electric motorcycles that can be used to destroy Russian tanks.

On May 8, the vice president of the Ukrainian Association of EV Market Participants, Vadym Ignatov, wrote on his Facebook about the arrival of ELEEK motorcycles to the country's armed forces. 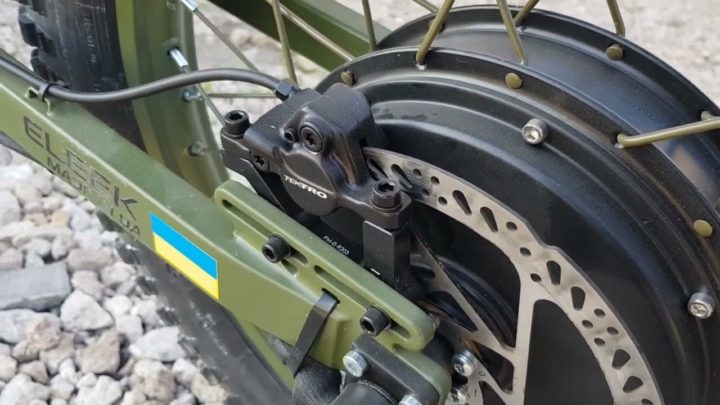 ELEEK Atom Military Electric Motorcycles can have 150 km of autonomy

The ELEEK Atom Military can reach a top speed of 90 km/h and offer 150 km of range. The weight is around 70 kg and the load capacity can reach 150 kg.

In addition to the integrated USB ports already available in this type of vehicle, the company's engineers have added a 220V output that allows the use of any common charger.

One of the interesting features in times of war is the silence guaranteed by the vehicle. Mamuka Mamulashvili, commander of a Ukrainian army unit made up mainly of ethnically Georgian soldiers, said recently that he asked for these types of motorcycles for his gunmen. 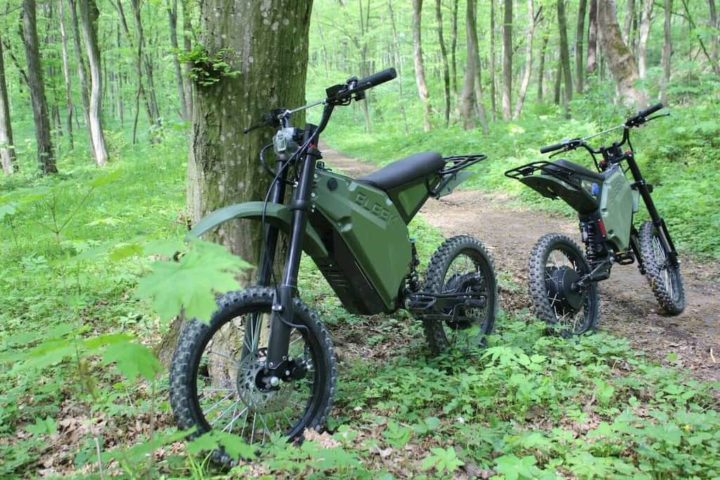 The inclusion of electric motorcycles in the war brings several advantages to those who use them and makes this war different as well.

Russia invaded Ukraine on February 24 and the military offensive has already killed more than 3,000 civilians, according to the UN, which warns that the real number is likely to be much higher.