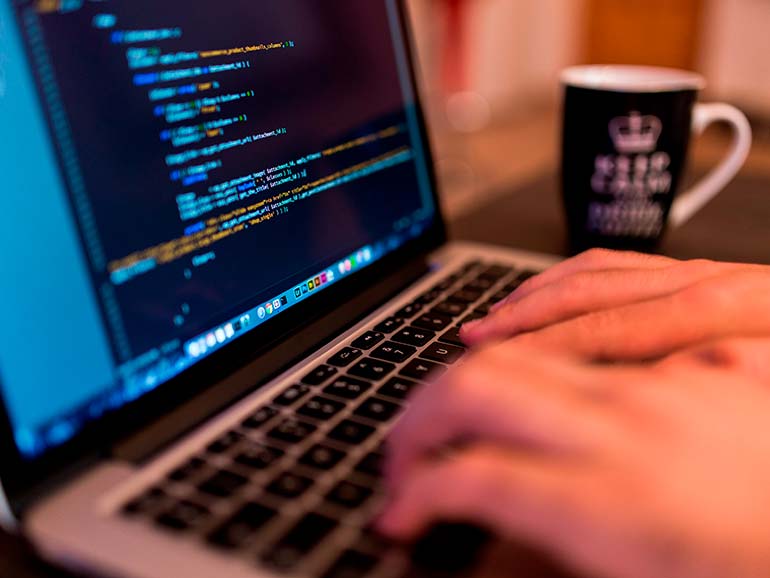 The Ministry of Economic Affairs and Digital Transformation has published the final resolution of the first call for the UNICO-Broadband Program, which will allow the extension of very high-speed broadband, higher than 100Mbps, to 1,265,967 homes and companies located in 4,516 municipalities from all over Spain. In Aragon the deployment will be made in 338 municipalities of the three provinces.

Focused on “white areas” (without coverage of at least 30 Mbps) and “gray areas” (with broadband connectivity less than 100 Mbs), the state call grants 52 projects of the 160 presented grants of 249.9 million euros, a historical endowment in this type of program, to extend ultra-fast broadband to 1.27 million homes and companies. The investments will allow the deployment of this state-of-the-art technology in 13,373 homes in the province of Huesca, 12,384 in La Teruel and 33,083 in that of Zaragoza

The extension of high-speed electronic communications networks throughout Spain is financed with funds from the Recovery Plan and will mobilize a public-private investment amounting to 479.4 million euros.

The list of approved projects and the municipalities where they will be developed can be consulted here. Most are white areas, those that do not have coverage of speed networks of at least 30 Mbps, nor plans for their provision in the next three years. The rest of the projects will be developed in gray areas, those that only have broadband coverage or provisions for their provision within three years by a single operator.

The Program for the Universalization of Digital Infrastructures for Cohesion (Unico) channels one of the main investments of the Recovery Plan in the area of ​​digital connectivity with the aim of expanding broadband coverage to 100% of the population. The Recovery Plan envisages an investment of 2,000 million euros until 2023 to extend and improve digital infrastructures, reinforce territorial cohesion and face the demographic challenge. The objective, also included in the Spain Digital 2025 agenda, is for 100% of the Spanish population to have broadband coverage by 2025.

Currently, Spain is the leader in connectivity in Europe. According to the latest Digital Economy and Society Index (DESI), prepared by the European Commission, 92% of the Spanish population has broadband coverage at 30Mbps, 65% in rural areas and 87% have digital infrastructure coverage that allow speeds of at least 100 Mpbs.