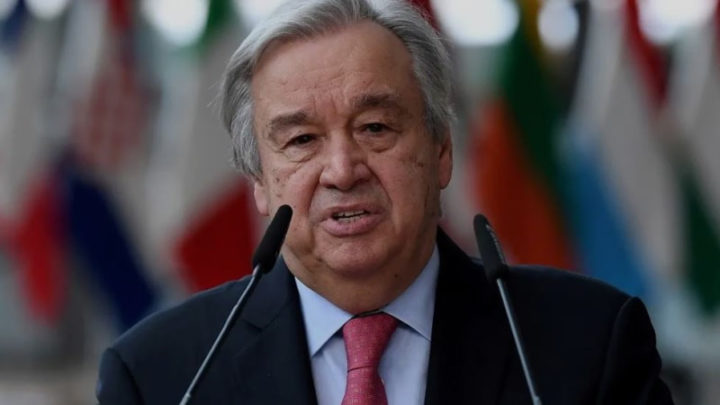 Fossil fuels have been the predominant topic and rising prices have definitely impacted the global economy. Troubled by this, the Secretary-General of the United Nations (UN) António Guterres accuses the oil companies of having “humanity stuck by the throat”.

The executive also suggests some actions to stop what he sees as a serious problem.

The war in Ukraine unleashed a panoply of events, having directly and indirectly impacted various sectors. Of course, this impact has been felt by the wallets of citizens in many countries, including Portugal.

One of the sectors that has been most affected by the Russian invasion of Ukraine is fossil fuels, with supplies being congested and highly inflated. Once again, oil companies are having a decisive impact on the global economy, given their enormous dependence on their products.

Due to the gravity associated with it, this was one of the topics explored in a speech that the UN Secretary General António Guterres did recently.

UN Secretary-General has ideas to reduce dependence on oil companies

In a brief speech, the executive pointed out several aspects that contribute to the crisis we are currently experiencing: energy dependence, the responsibility of oil companies and the financial world, the climate crisis and instability.

In the opinion of António Guterres, instead of representing a turning point in energy dependence, the war in Ukraine is causing the opposite, strangling humanity.

We seem to be stuck in a world where fossil fuel producers and the financial world have humanity by the throat. For decades, many in the oil industry have invested heavily in pseudoscience and public relations, with a false narrative to downplay their responsibility for climate change and undermine ambitious climate policies.

If we had invested earlier and massively in renewable energy, we would not again find ourselves at the mercy of unstable fossil fuel markets. So let's ensure that the war in Ukraine is not used to increase this dependency.

António Guterres mentioned, making it clear that, in his view, the oil companies are doing the same as the tobacco industry didin the past. 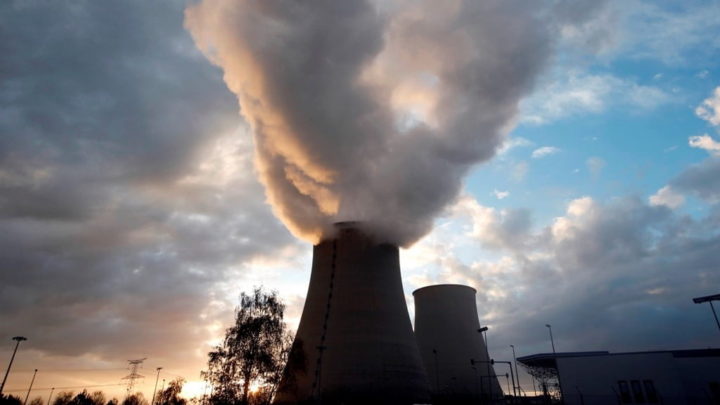 After revealing this point of view, the UN Secretary-General proposed some actions to contribute to the objective of reducing CO2 emissions that are accelerating the climate crisis:

António Guterres' opinion is clear and, taking into account previous speeches by other European leaders, it must be taken into account for the change to actually take place.