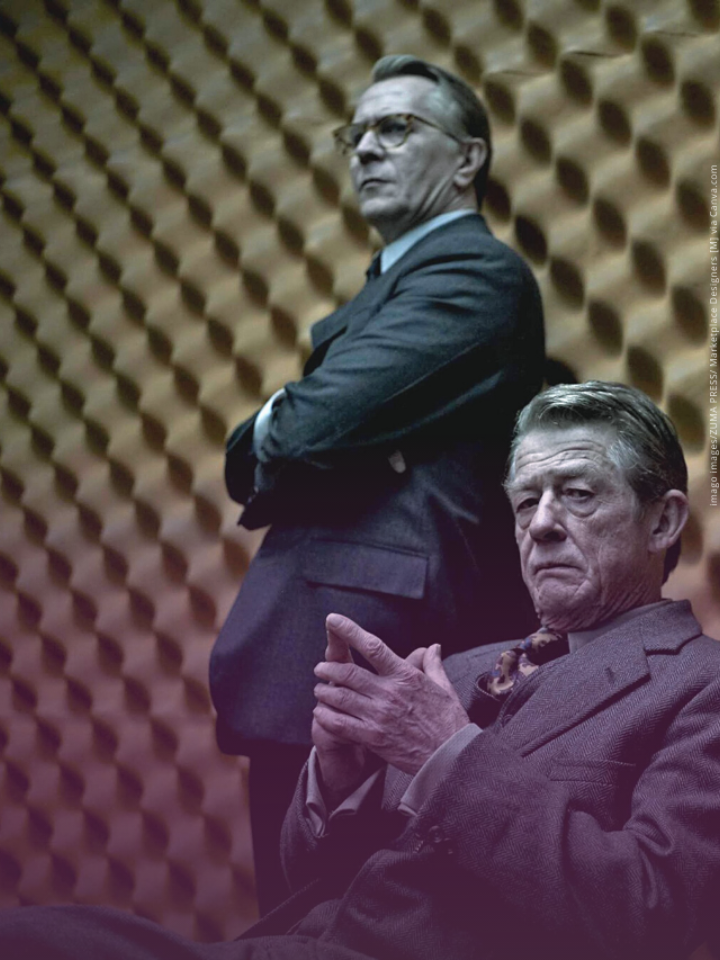 The video game adaptation “Uncharted” has had an impressive start, the most successful of the still young year, at the box office. As reported by Sony, the action film grossed three million euros on its first weekend. In the US, the film, which tells the story of one of the most successful video game series of recent years, landed at number one in the cinema charts. The box office result overseas on the opening weekend was therefore almost 50 million dollars (equivalent to around 44 million euros).

Contents
This is what the movie Uncharted is about(ili/spot)

This is what the movie Uncharted is about

Clever thief Nathan Drake (Tom Holland, 25) is persuaded by seasoned treasure hunter Victor “Sully” Sullivan (Mark Wahlberg, 50) to accompany him on his next mission. While Nathan joins the quest to find the treasure to rescue his missing brother, Sully seeks to recover the $5 billion fortune Ferdinand Magellan lost 500 years ago.

In search of it, the two embark around the world in a race against time to get the loot before the ruthless Moncada (Antonio Banderas, 61). But he is not the only enemy of the two. His assistant Braddock (Tati Gabrielle, 26) and the ambitious adventuress Chloe Frazer (Sophia Ali, 26) also seem to go over corpses for the treasure.

“Uncharted” has been in German cinemas since February 17th.