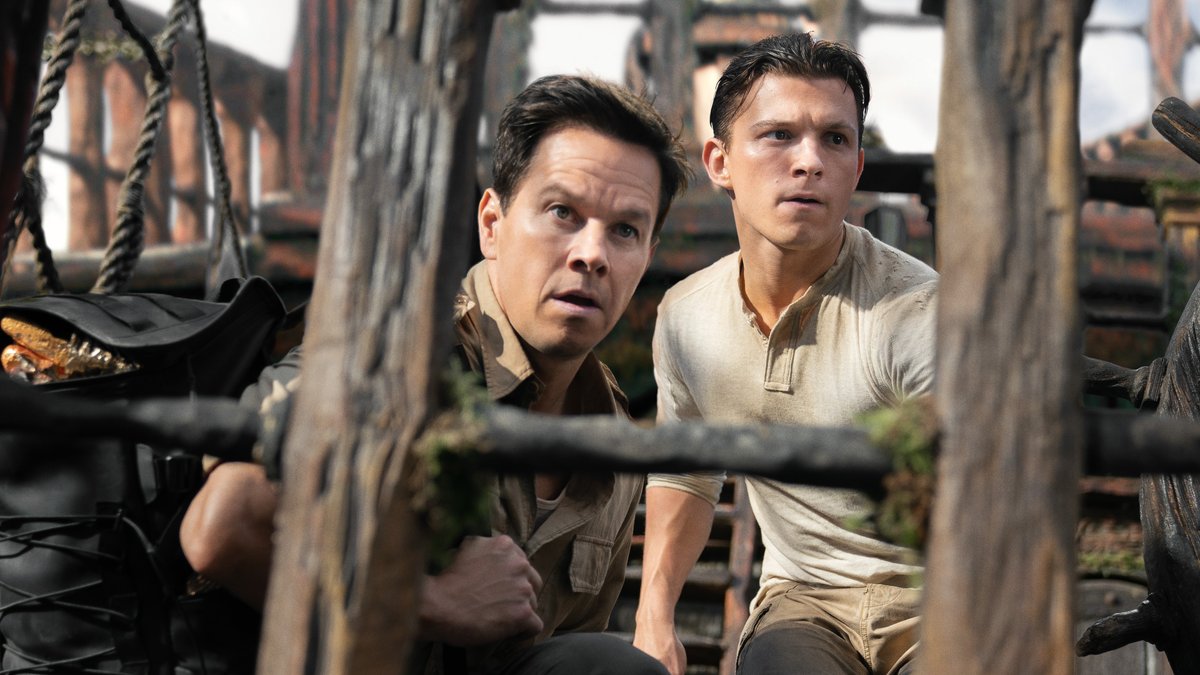 “Uncharted” is one of the most successful video game series of recent years. Sony’s adaptation of the same name tells the story behind the game. The project has been in the planning for more than ten years. After a long wait, the action film long awaited by gaming lovers will hit German cinemas on February 17th. But can viewers follow the film without any prior gaming knowledge?

It’s all about this

Clever thief Nathan Drake (Tom Holland, 25) is persuaded by seasoned treasure hunter Victor “Sully” Sullivan (Mark Wahlberg, 50) to accompany him on his next mission. While Nathan joins the quest to find the treasure to rescue his missing brother, Sully seeks to recover the $5 billion fortune Ferdinand Magellan lost 500 years ago. In search of it, the two embark around the world in a race against time to get the loot before the ruthless Moncada (Antonio Banderas, 61). But he is not the only enemy of the two. His assistant Braddock (Tati Gabrielle, 26) and the ambitious adventuress Chloe Frazer (Sophia Ali, 26) also seem to go over corpses for the treasure.

Tom Holland in action as usual

Although “Spider-Man” star Tom Holland has bulked up in preparation for the film, fans of the video game previously felt he was unsuitable for the cast. The Nate in the game is more manly and mature than the clumsy Holland. After the release of the trailer, Mark Wahlberg also got angry with you. He doesn’t fit the character, even if he wears the mustache like in the game.

In the film, however, the two warriors go well together. Holland plays the usual (mostly) clumsy youngster. He initially worked as a bartender and stole from women there. He quickly finds a love for life as a treasure hunter, however, and becomes the clever part of the duo. Wahlberg may lack the brains, but he always encourages his young friend to keep going. Even if he is reluctant to accept his role as a mentor. What begins as just a quest for fortune quickly develops into a deep, believable friendship. This underlines the good chemistry between the two actors.

The action scenes of the film provide the necessary thrill, thanks to Holland: Already in the opening scene he falls out of a transport plane, shimmying himself back up onto the cargo – only to be hit by a car and free in the air without a parachute hang. A nice homage to the bombastic action sequences of the video game template.

While he doesn’t have to show too much effort is in solving the puzzles to get the treasure. These seem very banal and one wonders how in 500 years no one has been able to solve the riddle. It is also questionable that Sully, as an experienced treasure hunter and mentor, cannot crack even the smallest puzzle. The makers of the film should have taken another slice from the genre king “Indiana Jones”. He is even mentioned in the strip and little effort is made to hide the fact that he served as a major inspiration.

In the gaming world, action-adventures often raise one question: “Uncharted” or “Tomb Raider”? Alicia Vikander (33) last played the role of Lara Croft in 2018. Previously, this Angelina Jolie (46) took over. The role of women is of course much more extensively represented in these films. After all, the main character here is the courageous treasure hunter who can take care of herself and not fall on her tongue. But even the women in “Uncharted” don’t need men to protect them. Especially Chloe, who is flirting with Nate in the trailer, still doesn’t let him wrap her around his finger.

The “Venom” director Ruben Fleischer (47) has created a light-footed action film with “Uncharted”. The adventure will certainly not change lives, but is good for 116 minutes of fun – even for people who have never controlled Nathan Drake with the controller themselves. A video game adaptation is always a big challenge, as you can see from the multitude of screwed-up examples from the past. “Uncharted” represents a welcome, but not outstanding change.