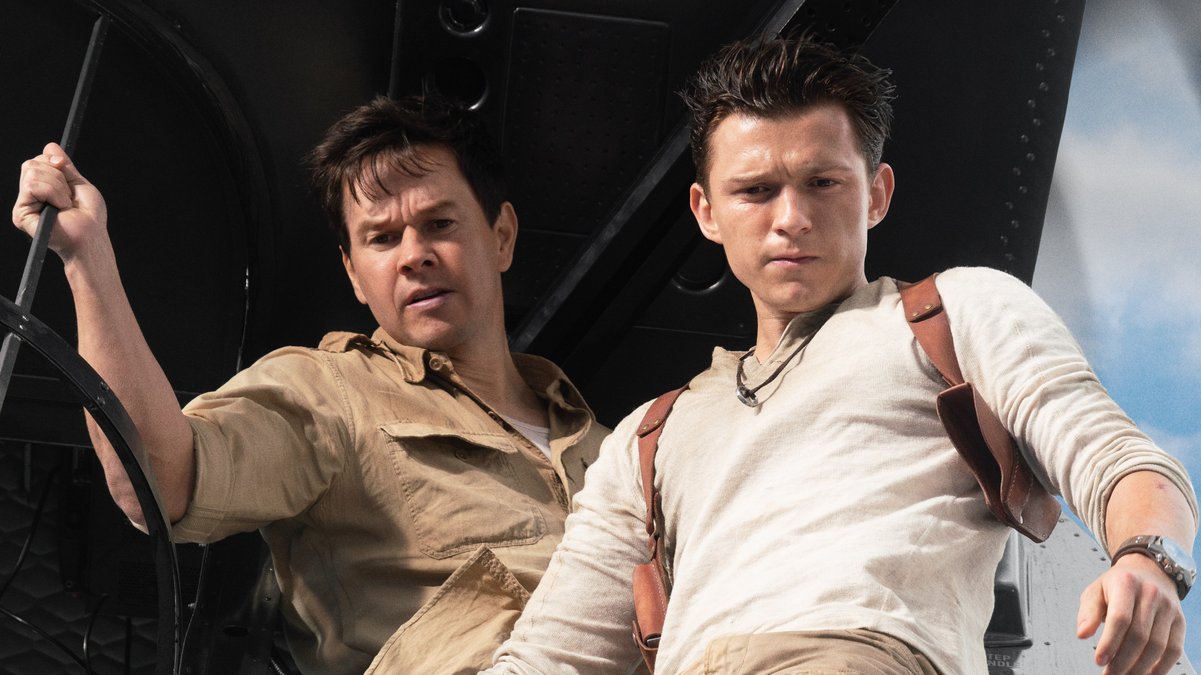 The history of – sometimes more and sometimes less ambitious – video game adaptations shows: In the rarest of cases, a celebrated game automatically delivered a celebrated movie. Just think of “Monster Hunter”… Admittedly, the most recent example, the adventure film “Uncharted”, does not have an easy time with the critics. From the audience’s point of view, the main actor and “Spider-Man” favorite Tom Holland (25) can’t do anything wrong at the moment. And so he once again stormed the worldwide cinema charts alongside Mark Wahlberg (50) – now as Nathan Drake instead of Peter Parker.

But not only “Uncharted” is preparing to establish a popular video game franchise on the big screen in the long term. Other popular game characters are also in the starting blocks – from the fast hedgehog Sonic to the plumber Mario. Still other series are even supposed to entertain as a series over the coming years – “The Witcher” has at least successfully demonstrated it. Here is an overview of the upcoming projects.

As early as next month, a blue hedgehog will whiz away on his second cinema adventure. “Sonic the Hedgehog 2” will be released in Germany on March 31st. Its predecessor initially threatened to become a colossal flop after fan protests. But film studio Paramount listened to the feedback, gave its title hero a new look and thus smoothed the waves. The result: a box office result of around 320 million US dollars and the prospect of a long-term film series even after part two.

Speaking of criticism. The announcement at the end of last year that Chris Pratt (42) will be lending his voice to cult plumber Mario in an animated film was not spared. However, the star silenced most prophecies of doom with a hilarious video on Instagram. The still unnamed “Super Mario” film has been announced for December 21 (USA).

That’s about it for adaptations with a specific start date, but the list of announced implementations is far from over. There is, for example, “Borderlands” based on the weird comic first-person shooter of the same name. The film by Eli Roth (49) is already in the can, the promising cast includes: Cate Blanchett (52), Kevin Hart (42), Jack Black (52) and Jamie Lee Curtis (63).

In mid-2021, Alicia Vikander (33) gave an update on her second appearance as action icon Lara Croft. After various quarrels due to the corona pandemic, director Ben Wheatley (49) had to throw in the towel. According to Vikander, Misha Green (37) is now working on the screenplay for “Tomb Raider 2” and will then direct it to the screen.

Meanwhile, filmmaker Jordan Vogt-Roberts (37) is working on showing a legendary Playstation hero in flesh and blood for the first time: Solid Snake. Not much is known about the film adaptation of Hideo Kojima’s (58) “Metal Gear Solid”. The hero will embody “Star Wars” actor Oscar Isaac (42).

A film from the “BioShock” universe is being created not for the screen, but for streaming provider Netflix. In fact, this message only came out last week, so there are no details about the film implementation yet.

You’re a little bit further with “Minecraft: The Movie”. According to the industry website “IMDb”, Peter Sollett (46) has already been chosen as the director for the film adaptation of the game in block optics.

Other currently planned implementations are “Yakuza”, “Mega Man”, “Beyond Good & Evil” and “Just Cause”. On the other hand, only rumors are circulating about the popular series “Gears of War”, “Half-Life”, “Portal”, “The Division” and “Call of Duty”.

The Master Chief as a series hero

Also in March of this year, an Xbox star will make his first live-action appearance. The Master Chief from the hit “Halo” series has received his own series on Paramount+. Because the service is not (yet) available in Germany, it will save the galaxy on Sky from March 24, 2022. The hero is “American Gods” star Pablo Schreiber (43).

The anime series “Cyberpunk: Edgerunners”, which is based on the sci-fi game “Cyberpunk 2077”, has also been announced for 2022. It is said to have ten episodes and will be available on Netflix.

The HBO series “The Last of Us” promises great cinema off the screen in 2023. In it, “The Mandalorian” star Pedro Pascal (46) and “Game of Thrones” young surprise Bella Ramsey (18) play the tragic duo Joel and Ellie. It is not yet certain where the end-time drama will be streamed in Germany. Usually, however, Sky delivered HBO series such as “Westworld” or “Game of Thrones”.

The Amazon Prime implementation of the game “Fallout” also offers end times, this time the atomic apocalypse. It had been quiet for a long time about the series adaptation, but only recently things started to move again. It was reported that Amazon has finally ordered the series and “The Hateful Eight” mime Walton Goggins (50) has been won for the cast.

Fans of the first two “The Witcher” seasons can not only look forward to a third season about Geralt von Rivia (Henry Cavill, 38). With “The Witcher: Blood Origin” also starts on Netflix and in 2022 a prequel series that is supposed to play 1,200 years earlier.

Other planned video game series with real actors on Netflix are “Assassin’s Creed” and “Resident Evil”. Both games have already been released as a movie or as a whole film series. Now the sci-fi and horror franchises are also set to go into series production.