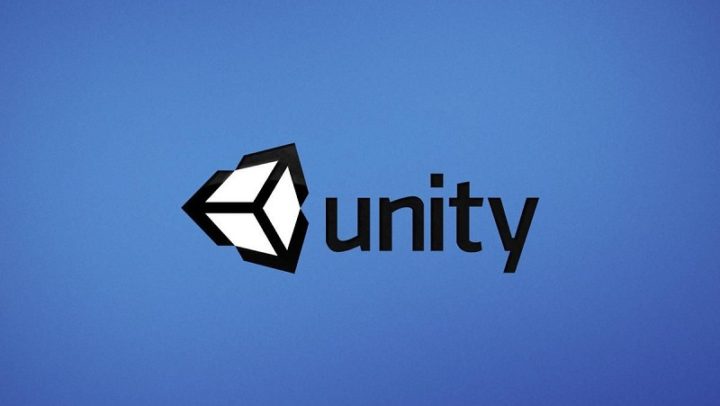 Technological news that emerges is not always about exciting things. And this is the case of the most recent situation of the company Unity, which has now fired at least 200 people from their jobs. The reason behind this collective redundancy is related to the need to readjust the brand’s resources.

Unity is mainly known for its graphics engine for the development of various games, having served as a platform for the creation of many popular titles, such as Among Us, Angry Birds (2 and Epic), Pokémon GO, among others.

Unity lays off at least 200 workers

According to the latest information, Unity has laid off at least 200 of its workers located around the world. In all, the company laid off 4% of its entire workforce, whose affected people were now unemployed.

For now, the exact number of workers made redundant is not yet known. However, while Unity's total employee count is not provided, the quarterly report released in March of this year indicates that the software maker had 5,864 full-time workers. On the other hand, a report by the kotaku estimates that between 300 and 400 people have been laid off, and adds that the departments most affected were those of Artificial Intelligence and Engineering. 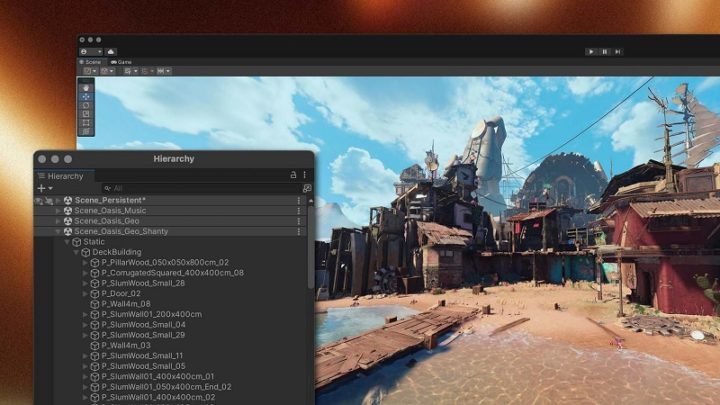 to the website PC Gamera spokesperson for Unity said that:

As part of an ongoing planning process in which we regularly assess our resource levels against our company's priorities, we decided to realign some of our resources to better focus and support our projects for the long term. This resulted in some tough decisions that impacted approximately 4% of Unity's entire workforce. We are grateful for the contributions of those who have left Unity and are supporting them through this difficult transition.

The most curious thing is that, about two weeks ago, Unity CEO John Riccitiello reassured employees by saying that he would not fire anyone. But this past week, the company has already started laying off hundreds of workers.

This week, Unity reportedly began laying off hundreds. It won't respond to requests for comment and it hasn't said anything publicly about the cuts. https://t.co/3VJQCfaYNS

According to the details, the dismissed employees learned the news through a video call, and a member of the company's Human Resources department was also present. It is stated that those affected will receive one month's salary and one month of compensation and coverage for COBRA health insurance.

The Kotaku website also indicates that applicants have been told they are eligible for other available positions, however there is data that Unity has frozen hiring in general.