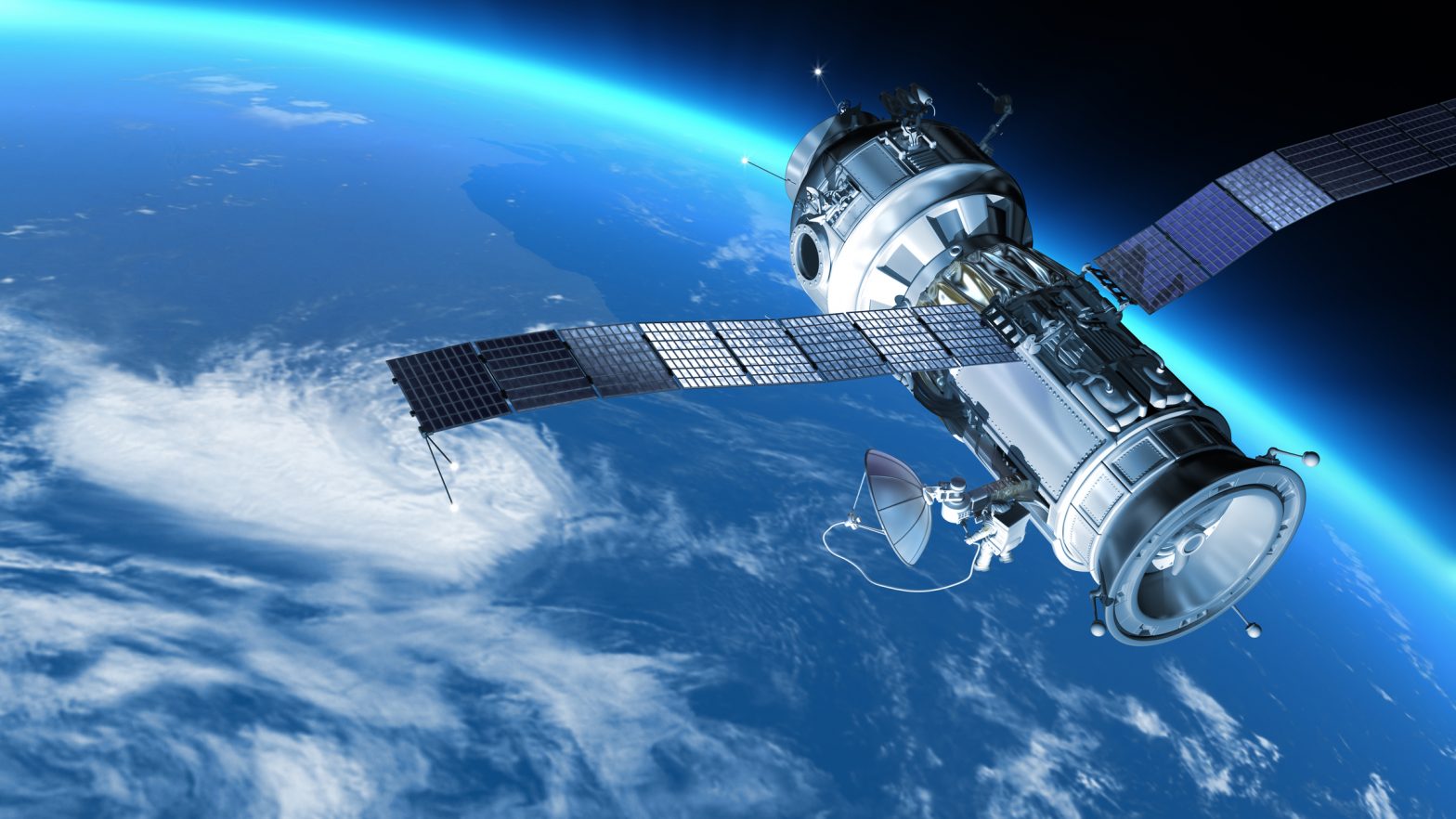 Space exploration only saw a milestone in its history on December 25th. After a delay of several years, the space authorities succeeded NASA, ESA and CSA (Canadian Space Agency) finally send the largest and most expensive observation tool to date into space. Through the Hubble successor, the James Webb Space Telescope, researchers hope to make discoveries in the future that they could previously only dream of.

A series of memes on Twitter showed that the scientists involved in the “James Webb Space Telescope” (JWST) project were under great stress, especially until the start. Numerous posts were written under the hashtag #JWSTLaunchMemes that documented the level of tension.

In the meantime, the JWST has been successfully launched into space – the launch was planned for 2007, by the way. Now, however, according to Günther Hasinger, Director of Science at ESA (European Space Agency), the so-called “29 Days of Terror” are coming up.

“That’s how long it takes for the more than 300 individual moving parts and more than 50 mechanisms of the telescope to unfold automatically. Every step has to work one hundred percent, we cannot afford to make mistakes. ”

Apparently not even NASA expected that

What seems to surprise even NASA in view of this unsettled period, as The Atlantic reports, is the smooth running of the 10 billion US dollar mission “James Webb Space Telescope” so far.

For the US space agency, this is the most complex and demanding mission that can continue to go wrong in hundreds of different ways. For example, should an important part get stuck, NASA would have to put up with giving up the brand new telescope. No wonder that those responsible have checked data continuously and repeatedly over the past few weeks as soon as a new mechanism came into force.

The latest milestone showed how well everything has worked so far: the James Webb Space Telescope was able to fold out its secondary mirror, and fully. How the project will develop remains to be seen.

This is the James Webb Space Telescope

The successor to the previously used Hubble space telescope was created in a collaboration between the space agencies NASA, ESA and CSA. It has been in development since 1996 and is named after the former NASA administrator James Edwin Webb. In addition to Hubble’s capabilities, JWST (or Webb) also offers research opportunities previously made possible by the Spitzer Space Telescope, which was decommissioned in late 2020. The new telescope mainly uses the infrared range for its astronomical investigations.

In total, the JWST has to travel 1.5 million kilometers before it has reached its final position, the so-called Lagrange point L2. This is one of five points in the system of earth and sun. It has the advantage that JWST maintains its orientation in relation to the earth when it revolves around the sun and at the same time can look freely into space facing away from the sun.