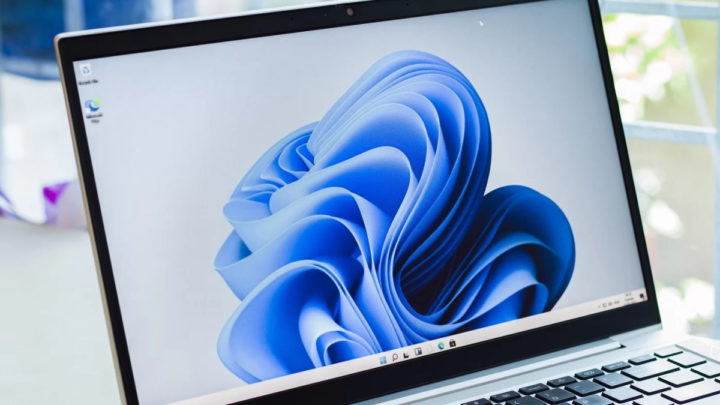 Windows 11 and earlier updates is a topic that Microsoft has been trying to improve over time. These are essential for the stability of the system, ensuring that news and corrections are applied correctly.

In this sense, the software giant is now working on a new possibility. You want Windows 11 to be able to update itself during the installation process, giving users faster access to the system after it is ready to use.

When installing Windows 11, and even the previous version of Microsoft's system, users end up having to wait longer to be able to use it fully. There are always updates to be applied, which slows down this process.

To speed up and ensure that Windows 11 can be used sooner, something new has emerged with the latest build released to the Insider program. This allows you to install and at the same time ensure that the update is already being downloaded and prepared on the Microsoft system.

As most of the time the installation of new machines is done with older versions, users are thus left with 2 important guarantees. The first is that they immediately have the necessary security measures in mind. The second is the time they won't have to wait to have Windows 11 ready to use. 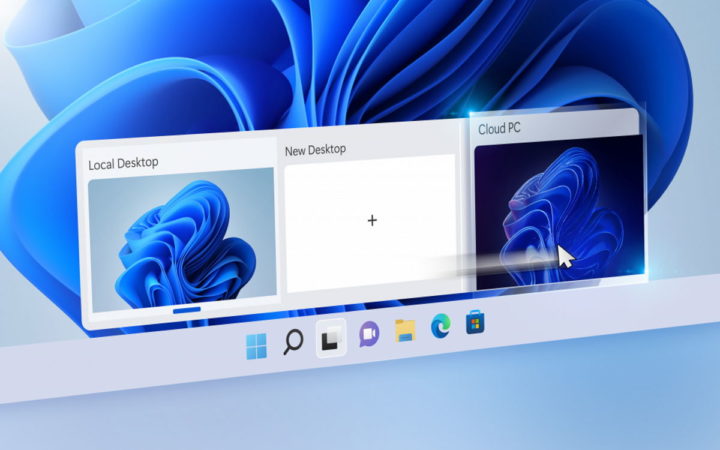 Beyond of this newsMicrosoft has brought more improvements with Windows 11 build 22000.829. It is worth noting the possibility of receiving notifications marked as Urgent even with Focus Mode active on the system.

There is also a fix for several bugs that existed in previous builds that could bring problems to the final version of the next update. This should not take long to arrive and is expected to bring many new features from Microsoft to Windows 11.

With this novelty, Microsoft is once again focusing on Windows 11 updates, improving them more widely. This new capability also makes access to this system more robust and simpler, in its definitive version.