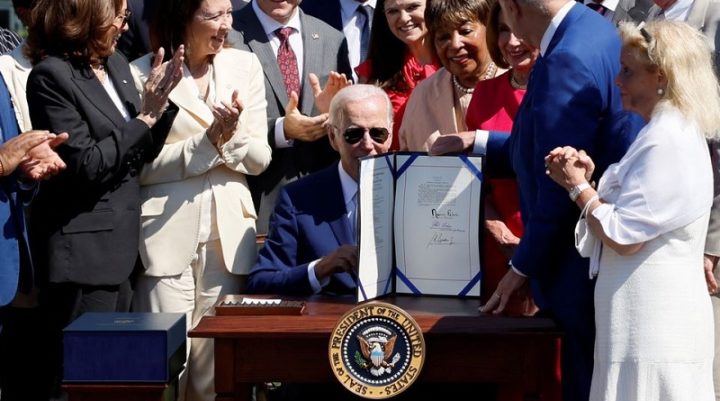 Surely you have already realized that there has been fierce competition in the electronic chip industry. In this competition, important countries are involved, such as the United States, China, Taiwan and also some European regions.

Contents
US signs bill to boost chip production“The future will be made in America,” says BidenRead too:

Thus, and as expected, US President Joe Biden has already signed the bill to increase chip production in the country and thus reduce dependence on third countries while competing with giant China.

According to the information provided by the agency Reuters, President Joe Biden signed this Tuesday (9) a bill to invest 52.7 billion dollars in subsidies for production and research in the semiconductor sector in the United States of America. This project will not only increase efforts to increase chip manufacturing in the country, but will also increase competition with rival China's technology industry.

“The future will be made in America,” says Biden

According to President Biden, “the future will be made in america”, and refers to this measure as being “a unique investment of a generation in America itself”.

At the signing of the bill, the US president also praised the investments that chip companies are making. On the other hand, it remains unclear whether the US Department of Commerce will set rules for the concessions or how long it will take to underwrite the projects.

The event was attended by the main executives of several powerful brands in this sector, namely from Micron, Intel, Lockheed Martin, HP and AMD, as well as some governors, among other representatives. 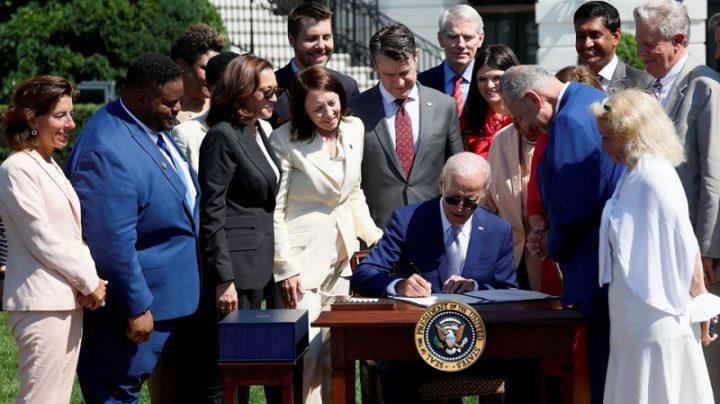 According to the White House, the approval of this project is already stimulating new investment in chips. For example, on Monday, Qualcomm purchased an additional $4.2 billion worth of chips from the GlobalFoundries factory, bringing its 2028 purchase commitment to $7.4 billion.

Praise was also given to Micron, which announced an investment of 40 billion dollars for the manufacture of memory chips. In this way, the US market share increases from 2% to 10%.