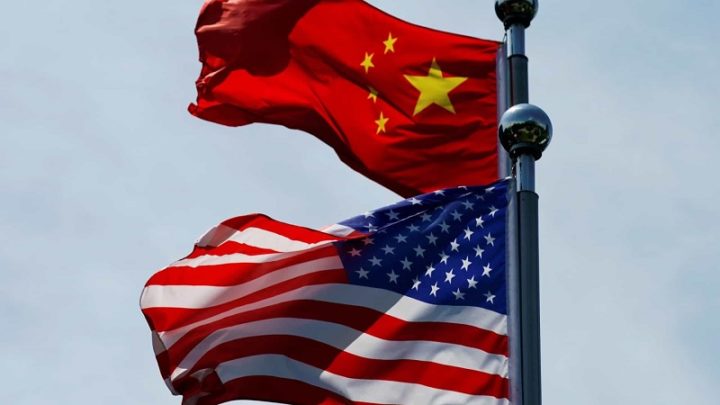 As we know, the relationship between the United States of America and China is not the best. And still in the administration of Donald Trump, the North American country defined several sanctions and blocks of products and access to its services by the rival country.

However, the latest data indicates that so far only 12% of US technology exports to China have actually been blocked.

Only 12% of US exports to China were blocked

Although the US sanctions on China seem quite aggressive and significantly constraining the economic and technological growth of the Asian country, the reality may not be exactly like that and everything indicates that these sanctions are indeed a failure.

According to a new report by the Wall Street Journal, only 12% of US technology exports to China were blocked. The details give a clearer view of this reality, and the report reveals that, for example, in 2020 less than 0.5% of technological exports to China, such as processors, graphics cards, servers, NAND Flash modules, among others , were required to have a permit in order to be able to leave the US. Therefore, almost all of these equipment were exported without any license for this purpose.

In turn, in 2021 the approval rate has already been reduced to 88%, however this indicates that practically 9 out of 10 equipment is exported to the rival country without any problem. 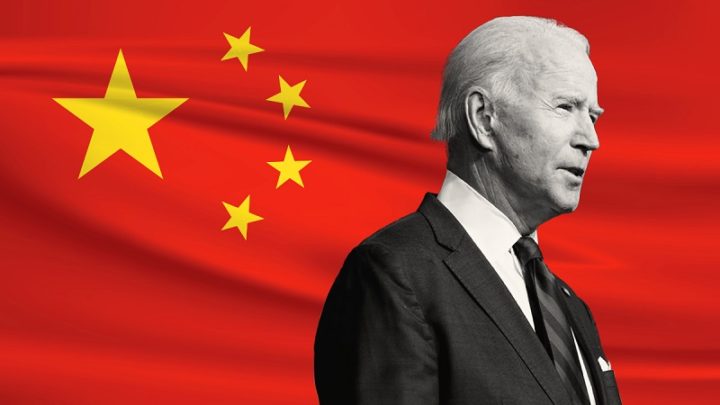 But even with this small percentage of blockages, in less than a year, China managed to obtain more than 100 billion dollars in export licenses, and most of the imported technology ended up in the hands of the Chinese giants Huawei and SMIC.

So, if the US goal was to stop or at least severely constrain China's technological advances, the plan is not going as intended.