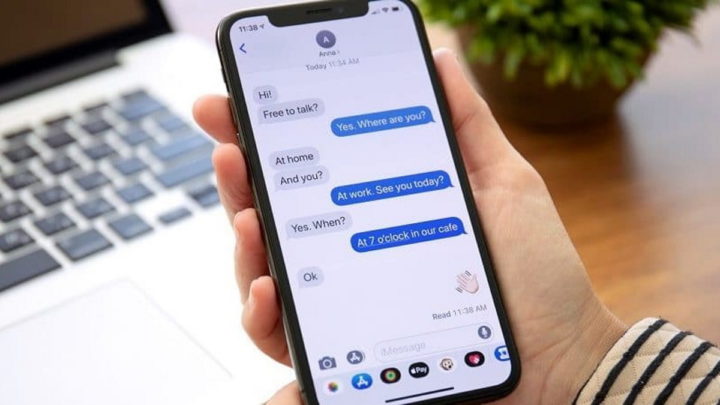 The protection that Apple’s iMessage offers users is, as a rule, a welcome measure. This prevents messages from being read, which is an important protection for the safety of users of iPhones and other devices.

In punctual situations it can cause problems, as is now being shown. The issue is so important that US secret services may disable iMessage on agency iPhones.

Many agents of different US secret services have chosen iPhone as their official smartphone for work. This gives a guarantee of high security and protection, with the various native measures and that they are used to using.

For it is precisely one of those measures that is now causing problems in the US and leading to the possibility of being deactivated from iPhones. We're talking about iMessages, which is being linked to the loss of important messages about the Capitol taking on January 6th. 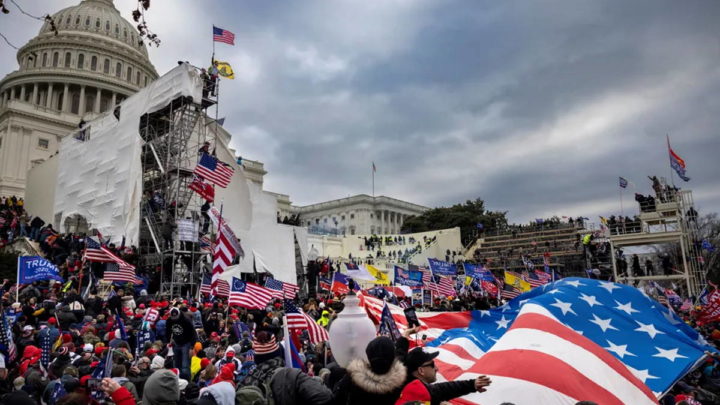 of what is to be advanced, the secret services lost these messages due to a device management platform change. It managed to handle the entire migration, with the exception of the iMessage messages, which, because they were encrypted, were stored locally on the iPhones.

Since not all agents made backup copies of the devices, many messages were thus irreversibly deleted. Among these was relevant information exchanged between agents during the attempted takeover of the Capitol. 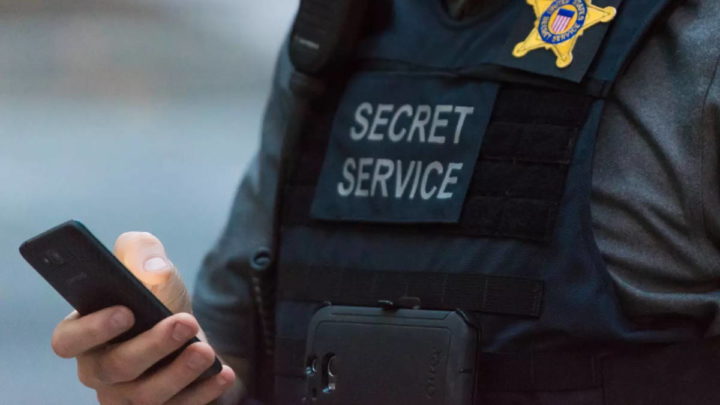 Blame it on iPhones and US systems

This situation is being investigated and there is a study underway to assess the impact of blocking iMessage on iPhones. This may be the simplest way to prevent agents from using the service, as is intended by some US officials.

This is a situation that Apple is oblivious to, but that leaves a bad image in its service. In addition to this issue, it remains unclear why agents of these secret services used, or were authorized to use, this messaging service, even with indications that iMessage messages could not be backed up and recovered from iPhones.