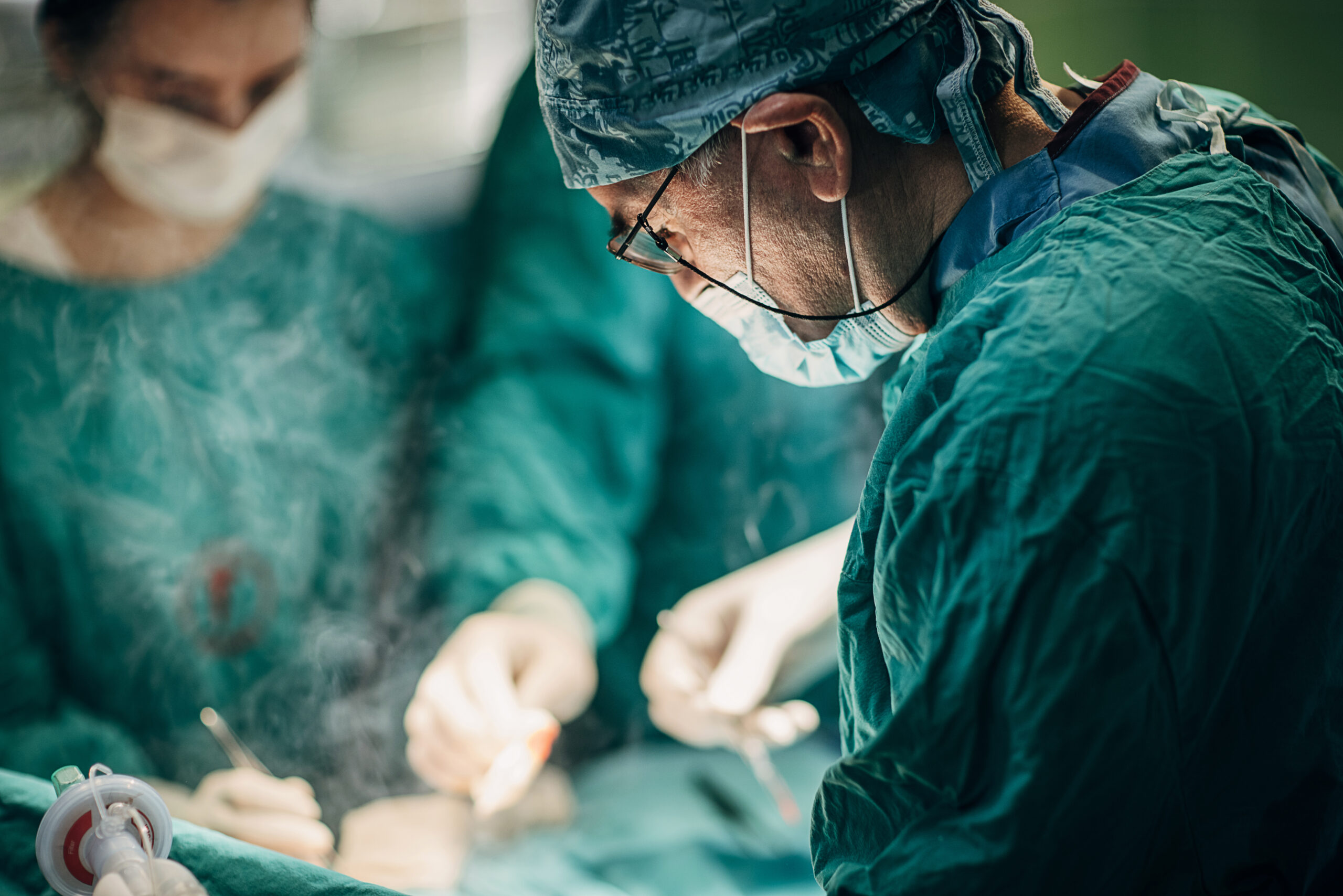 A group of surgeons at the University of Alabama at Birmingham have proved that it is possible to genetically alter a pig so that its kidneys can be used in human transplant patients. Doctors transplanted kidneys from a genetically modified pig into the abdomen of a brain-dead man and, as The New York Times newspaper reported, the procedure was described in an article published in American Journal of Transplantation.

According to doctors, the pig’s kidneys started producing urine 23 minutes after the procedure and continued that way for three days. The patient’s kidneys were fully removed and his body showed no signs of rejection of Organs transplanted organs. This is the latest in a series of developments in which genetically modified pig organs have been successfully transplanted into humans. In late 2021, doctors at NYU Langone Health attached a pig kidney in the blood vessels of the upper leg of a brain-dead patient. And just a few days ago, doctors at the University of Maryland School of Medicine transplanted a pig’s heart into a live patient as part of an experimental procedure.

UAB surgeons performed the procedure with the consent of the recipient’s family, James Parsons, who wanted to be an organ donor. They are now naming this type of study after him. While the recipient was brain-dead in this case, it’s a big step towards a clinical trial involving live patients that they hope will start later this year. Dr. Jayme Locke, the team’s lead surgeon, said this was not a one-time experiment, and that the hope is to “advance the field to help… patients.” The doctor who serves as director of UAB’s Mismatched Kidney Transplant Program added: “What a wonderful day it will be when I can walk into the clinic and know that I have a kidney for everyone waiting to see me.”

Based on data from Organ Harvesting and Transplantation Network, there are currently 90,272 people on the kidney transplant waiting list. In addition, about 3,000 new patients are added to the agency’s waiting list each month. Dr. Locke said that “kidney failure is refractory, severe and impactful” and that it “needs a radical solution.” She hopes to be able to offer life-saving pig kidney transplants to patients within the next five years.