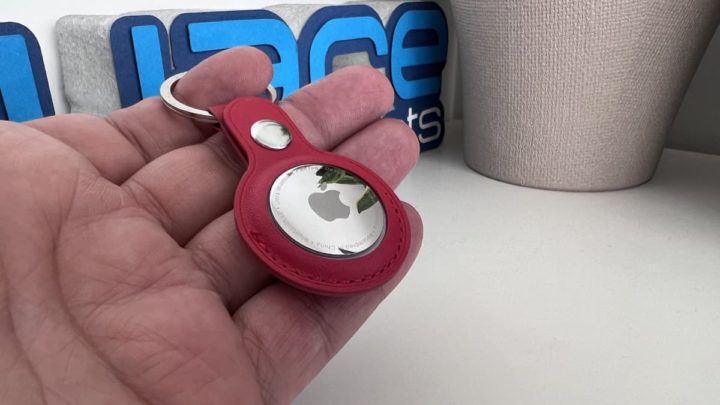 In addition to the news about technological innovations, there is also regular information about unusual and ridiculous situations that happen in this segment.

Contents
Tracks boyfriend with an Apple AirTagRead too:

Recently, the case of a woman in the United States of America who tracked her boyfriend through Apple’s AirTags was in the news. The situation did not go well, and the woman ended up killing her partner.

Tracks boyfriend with an Apple AirTag

AirTags hit the market on April 20, 2021 and, for those who don't know, they are Apple locators with the aim of helping users to discover and locate any object where they are placed, such as keys, wallets, bags. The location is then done from the iPhone, where the system will tell you the whereabouts of what you have lost or not found.

However, for people with bad intentions, such technology can even represent 'gold in blue', as it allows them to give wings to their imagination and engender situations in which they can pursue their targets. And that was exactly the case that recently happened in the United States of America.

According to the information advanced by the channel Indianapolis Star, Garlyn Morris, a 26-year-old American woman residing in the State of Indiana, tracked down her boyfriend, Andre Smith, also 26, through an Apple AirTag, as she suspected that her partner was having an affair with another woman. What happened earlier this month and has now been revealed due to the existence of more details given by the accused.

According to her statements, the woman confirmed that she used the apple brand locator device, which took her to a bar - Tilly's Pub - where her boyfriend was meeting another woman. Faced with that situation, the couple got into a heated argument, and were later expelled from the bar. Outside, the woman got into her car and crashed into her boyfriend, running him over several times. Morris also tried to chase the other woman, however she was blocked by the police who arrived at the scene.

The woman was then detained by the Indianapolis Metropolitan Police, but unfortunately her boyfriend was declared dead at the scene by the Fire Department Doctors in the region, and the hit-and-run was the cause of death. In turn, Morris was then charged with murder.

Although this is a one-off situation, it is not the first time that reports of this kind have taken place. In March of this year, for example, we shared the story of a man who tracked his girlfriend's car by attaching an Apple Watch to its tire.